If you’re keen to test Apple’s new iOS 16 beta but don’t want to install it on your main device – very wise! – you can get your hands on a renewed iPhone XS and use that for just $429 right now.

The renewed iPhone XS is compatible with all carriers on the GSM network and comes in a 256GB Space Gray configuration so you’ll have plenty of space to install apps and test them out. Stocks are likely limited, though, so be sure to place your order soon if you want to be sure that you won’t miss out. 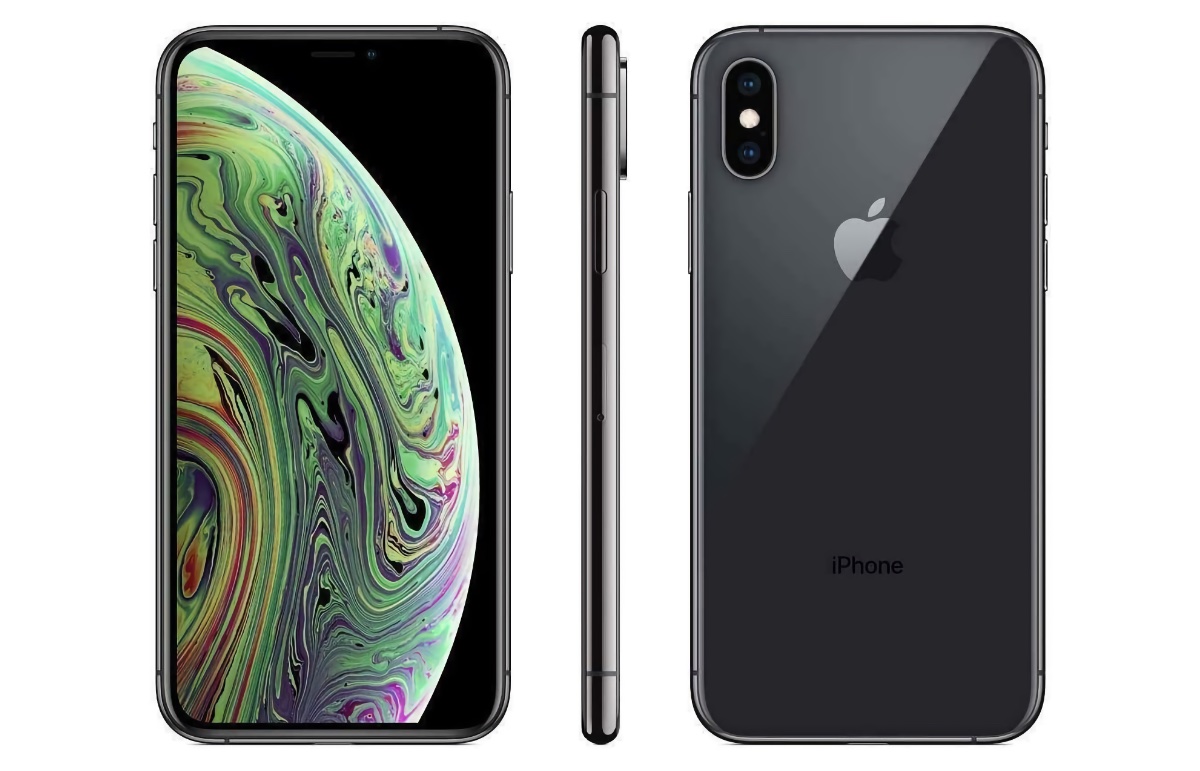 This Renewed Premium product is shipped and sold by Amazon and has been certified by Amazon to work and look like new. With at least 90% battery life, it comes in deluxe, Amazon-branded packaging and is backed by a one-year warranty and technical support 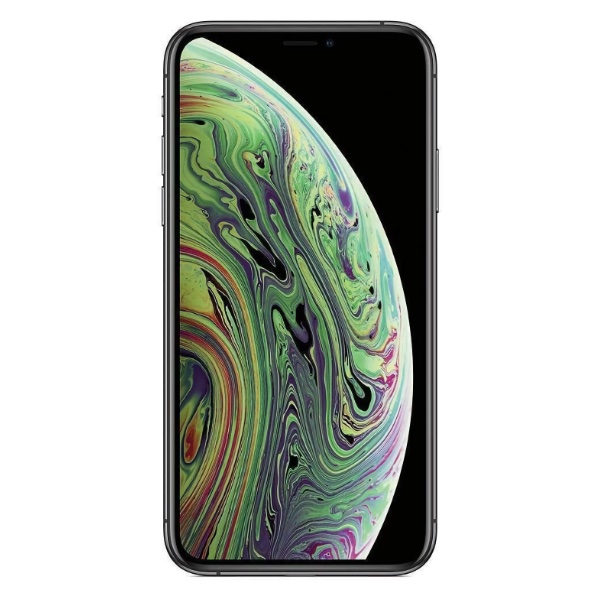 Apple’s iOS 16 isn’t going to be available to the public until this fall, but anyone registered for the developer program can test it out right now. Those who are part of the public beta program should be able to install it next month, according to Apple’s WWDC 2022 announcement yesterday. Now would be a great time to get yourself lined up with a test device for when that happens.

Remember, stocks are usually limited when it comes to such deals therefore it is a good idea to place your order now rather than later. There are no discount codes or coupons needed here in order to bring the price down.