One of the more noteworthy announcements anticipated from next week’s WWDC will be that of the Healthbook suite. With a UI based heavily on Passbook, it’s set to serve as Apple’s ticket into the lucrative health and fitness market, and to give us a better idea of how it may all pan out, one concept maker has come up with a rather beautiful video design and an interactive iOS 8 Healthbook mockup which you can actually try on the Web and on your iPhone.

Fitness and health is a multi-trillion industry, and although the Cupertino company has collaborated with close ally Nike on several occasions in producing some nifty fitness-related gear, we’ve yet to see Tim Cook’s company come through with any real statements of intent. Healthbook will be the first major endeavor, with a bunch of features relating to many different aspects of one’s general well being. 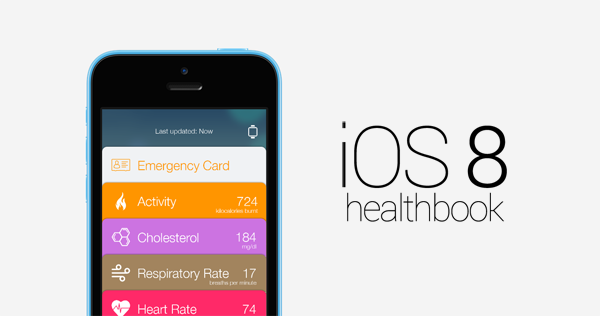 We’ve already seen a number of concepts and mockups of how Healthbook may eventually look, and given the consensus that it will follow Passbook’s lead with a neat, card-like interface, it isn’t particularly difficult to envision the kind of things we’ll eventually be getting. Jayaprasad Mohanan, a concept designer, has pieced together yet another take on the final design, which includes heart rate monitoring features, an activity tracker and nutritional logging capabilities. 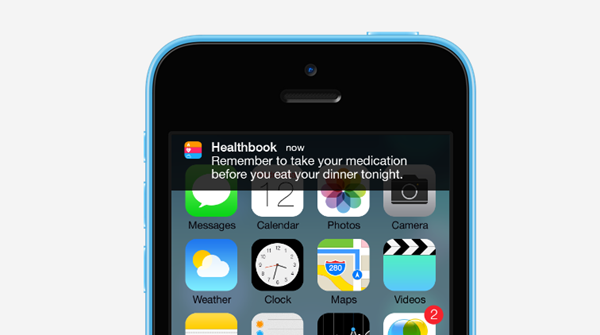 Although we’ll learn more once Cook and the rest of the executive team at Apple offer some more details at WWDC, this concept may not be too far off the mark, and if you’ve been wondering what all the fuss is about Healthbook, you’ll probably want to check the video embedded at the foot of this post. 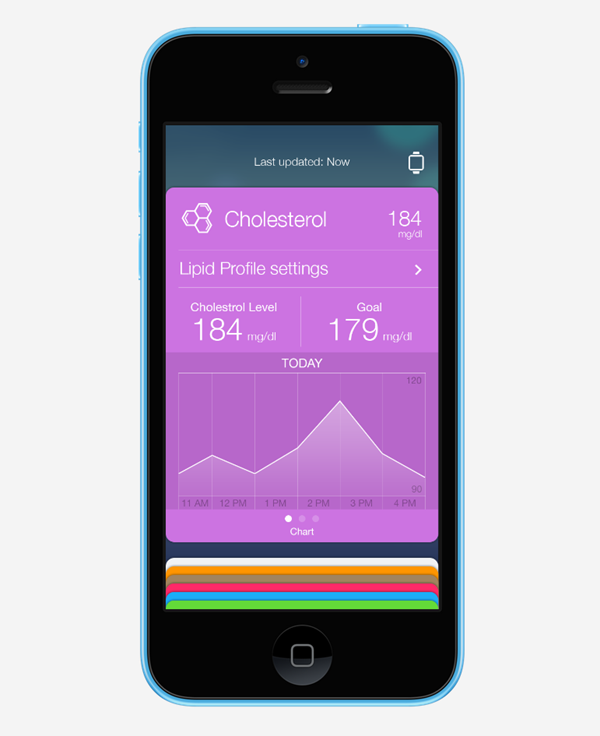 Amongst the announcements of new software – notably iOS 8 and OS X 10.10 – Apple may also introduce some new hardware into the mix, but precisely what remains a closely-guarded secret. Yet, while it’s less than likely that Apple’s inaugural smartwatch effort – unofficially dubbed “iWatch” – will make an appearance, it is very much possible that Healthbook will be significant part of the wearable’s repertoire when it is eventually unveiled. Thus, when that first iOS 8 beta is pushed to developers after the WWDC keynote, we’ll hopefully be able to spot some iWatch-shaped clues from within the guts of the firmware.

For now, though, be sure to let us know what you think of this Healthbook clip by dropping a comment below.

You can check out the interactive version of the model by pointing your browser to: jayaprasad.com/prototypes/healthbook/. Tap the share button in Mobile Safari – the little arrow at the button with a box around it – and then tap ‘Add to Home Screen’ to install it as a Web app on your iPhone.

Thanks, Stones for the hat tip!