Tesla has brought the updated center console from the refreshed Model 3 electric car to its Model Y SUV. This despite the company still showing the older center console on its website and in the car’s configurator when placing an order.

According to a new Electrek report, Tesla has started to ship cars with the new center consoles with one showing a VIN 122,778 and a build date of 02/09/2021. 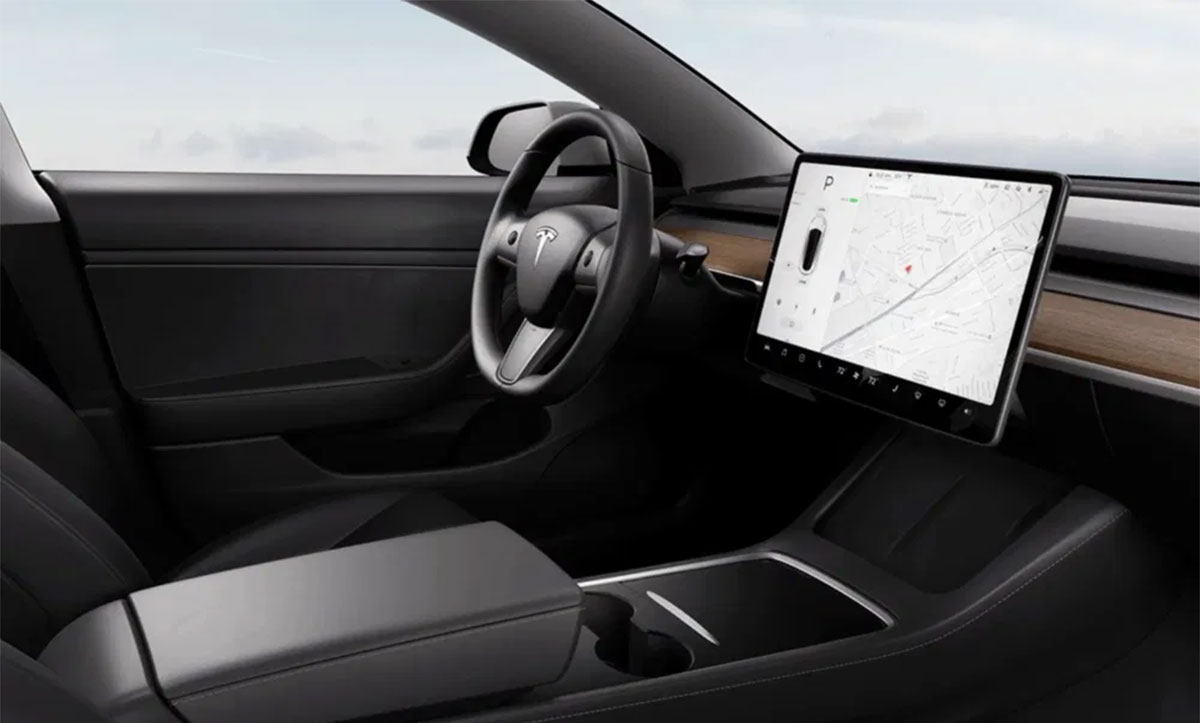 If your car has been built since then there’s a good chance you’ll have the new look, too.

The new center console first debuted in a refresh of the Model 3 last year and it just makes sense that it would also be available in the Model Y, too. The new changes aren’t huge, but there are at least noticeable.

One of the biggest changes was a new center console between the two front seats.

Tesla got rid of the piano black glossy finish and replaced it with a matte finish.

Instead of having a phone charger added to the top section, it has now been embedded into the console’s top section, which is now wrapped in the faux leather material around on all side.

The center section now slides open instead of with a flipping system in the previous version. 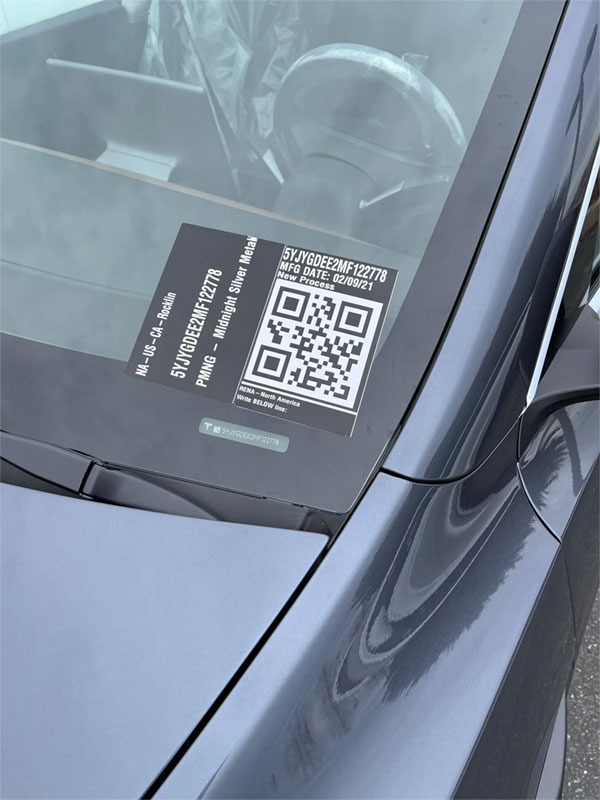 At this point it isn’t clear whether all new Model Y cars will ship with the new center console with it likely depending on the date it was manufactured and whether it’s been sat in inventory.