Tesla CEO Elon Musk has shown off a prototype of a humanoid robot, dubbed Optimus. Unlike previous announcements about the project, this one was real — not someone walking around in a suit.

Musk said that the robot will cost “probably less than $20,000,” although as has been the case with its cars, we’ll need to wait and see if that actually pans out. 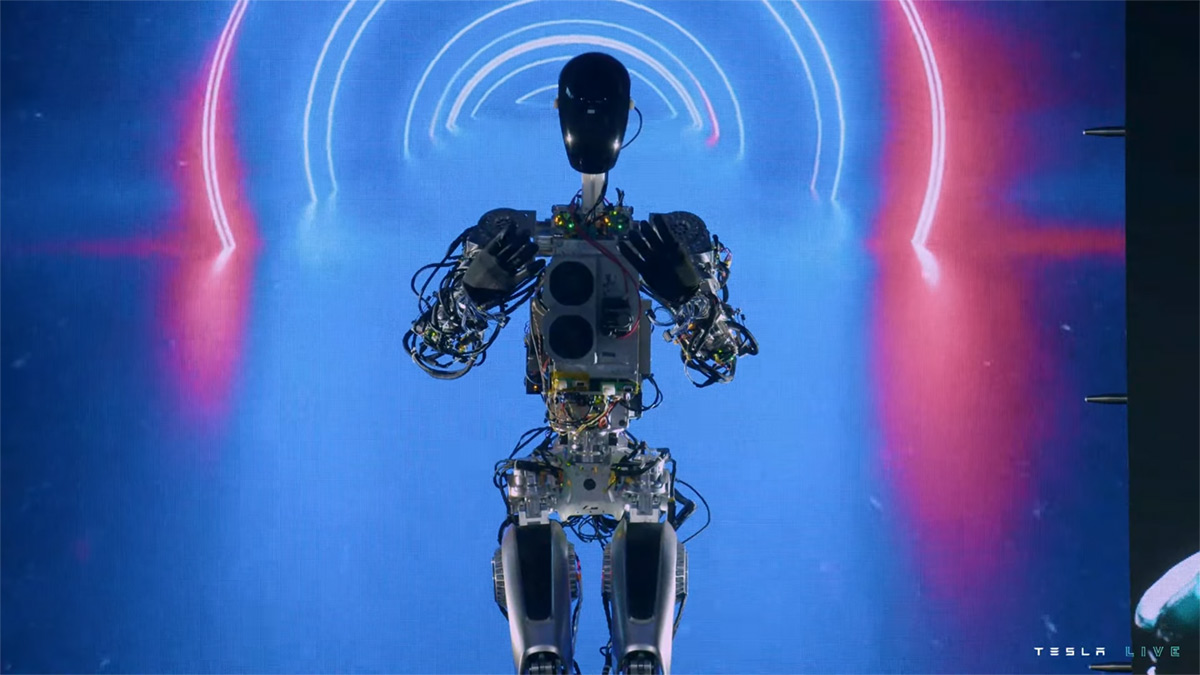 Tesla and Musk specifically have a history of making pricing claims that don’t always have a firm relation with what happens.

As for the robot itself, The Verge reported on the unveiling, saying that Musk intends to have Tesla make millions of the robots while suggesting other competing companies aren’t set up for that.

He claimed that the difference between Tesla’s design and other “very impressive humanoid robot demonstrations” is that Tesla’s Optimus is made for mass production in the “millions” of units and to be very capable. As he said that, a team of workers moved a non-walking prototype offstage behind him.

While Musk showed off a moving prototype, it wasn’t complete and didn’t have its outer shell installed. Musk did show a finished prototype, but it wasn’t fully functional. Notably, Musk also claimed that the functional robot shown off to the crowd was only developed in the last six months. 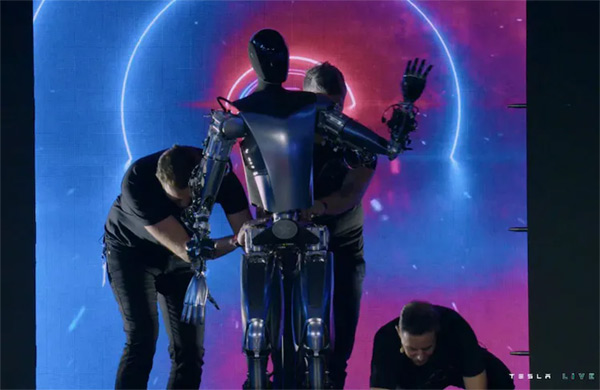 As for what Musk expects the robot to do, it appears it could be destined to replace people doing some jobs.

“It’ll be a fundamental transformation for civilization as we know it,” said Musk. He continues to say that Optimus has the potential of “two orders of magnitude” of potential improvement of economic output.

As for timing, Musk said that production could begin as soon as next year. But, again looking at Tesla’s history with cars, that seems optimistic.