Apple has now added the popular iPhone 6 to its list of vintage products, with the device having not been sold for more than five years.

As noted by MacRumors, the situation with the iPhone 6 is an interesting one because it actually saw two launches, at least in some countries. 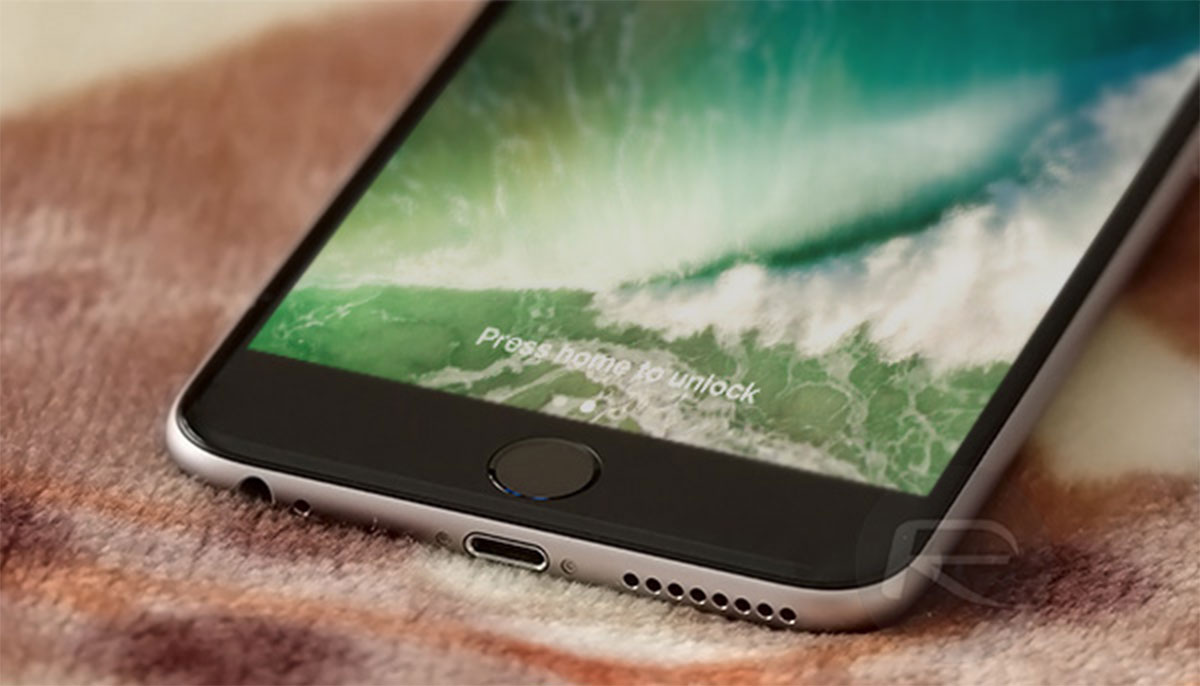 After originally arriving in 2014, it saw a second launch as a budget option a few years later.

Apple had already added the iPhone 6 Plus to the vintage list earlier this year, with the larger version of the iPhone 6 having been a popular handset.

Vintage products are added to the list after they have not been sold for more than five years, but less than seven. Apple will still repair those devices, but only if it still has parts available.

After the vintage list, products are added to the obsolete list. At that point, you’re on your own.