Tesla has updated the price of its entire lineup as the cost of inflation continues to affect the price that the company can build its vehicles for.

Following tweets by CEO Elon Musk that Tesla cars were experiencing significant inflation, it was thought to only be a matter of time before prices went up — and they definitely did that after an update to the Tesla configurator added as much as $10,000 to the price of some models.

Starting with the Model 3, the rear-wheel-drive model increased by $2,000 to almost $47,000, making the company’s cheapest EV not-so-cheap after all. Other Model 3 configurations saw price increases by up to $3,000.

Things are really bad in the world of the Model X and Model S, however. 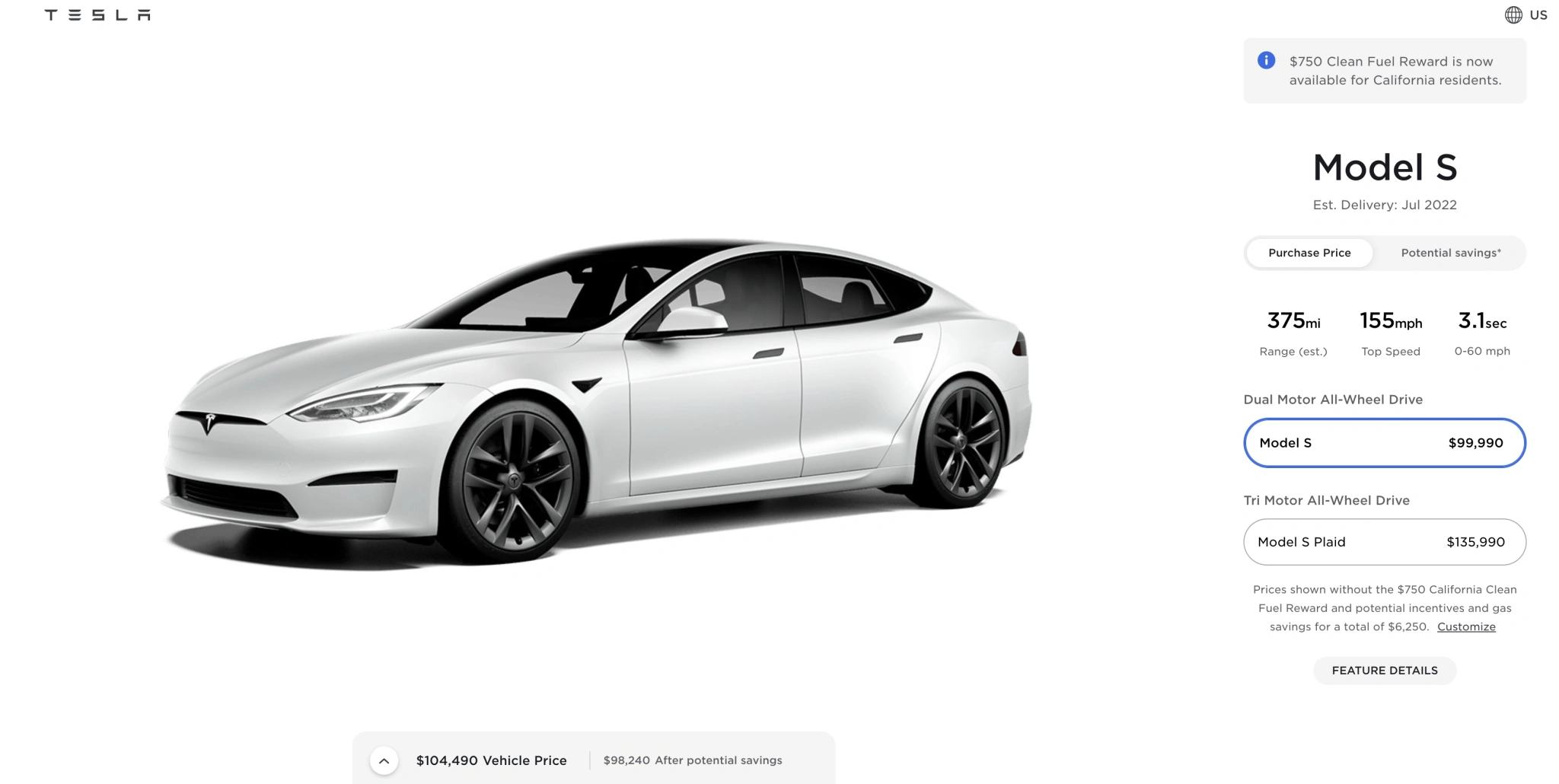 The latter saw increases of $5,000 while those buying a Model X now paying $10,000 more than they would have done yesterday. 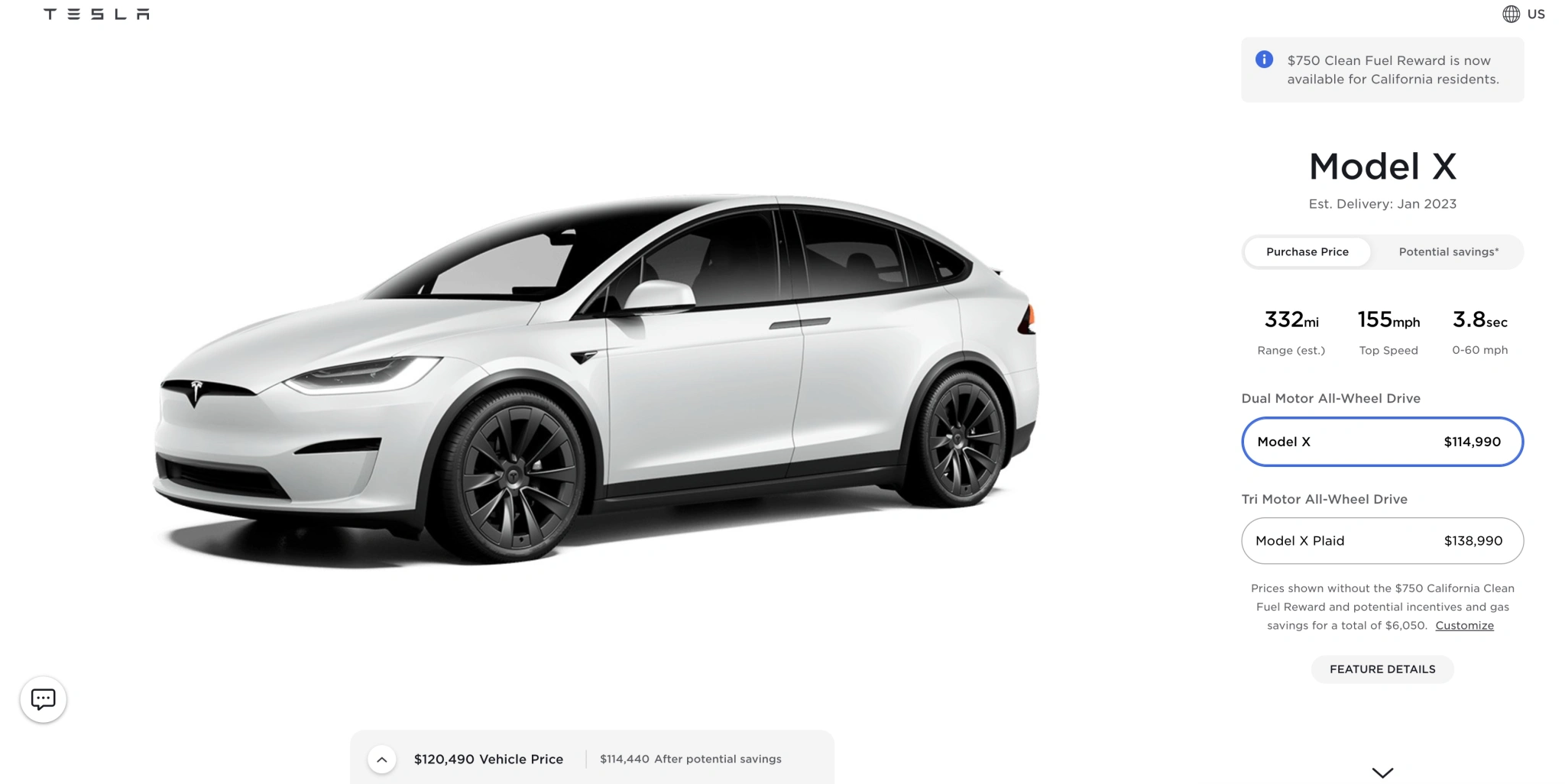 These increases are of course terrible news for potential Tesla buyers and it’s another example of the fluidity of pricing. Tesla’s cars increased in price at various points throughout 2021 and it looks like we can expect more of the same throughout 2022 as well.