Being able to wirelessly charge your phone while driving around is something many car owners already get to enjoy and it’s pretty great.

While most car manufacturers allow drivers to turn their wireless charger off if they don’t want it to run, Tesla isn’t one of those companies. However, that could be set to change. 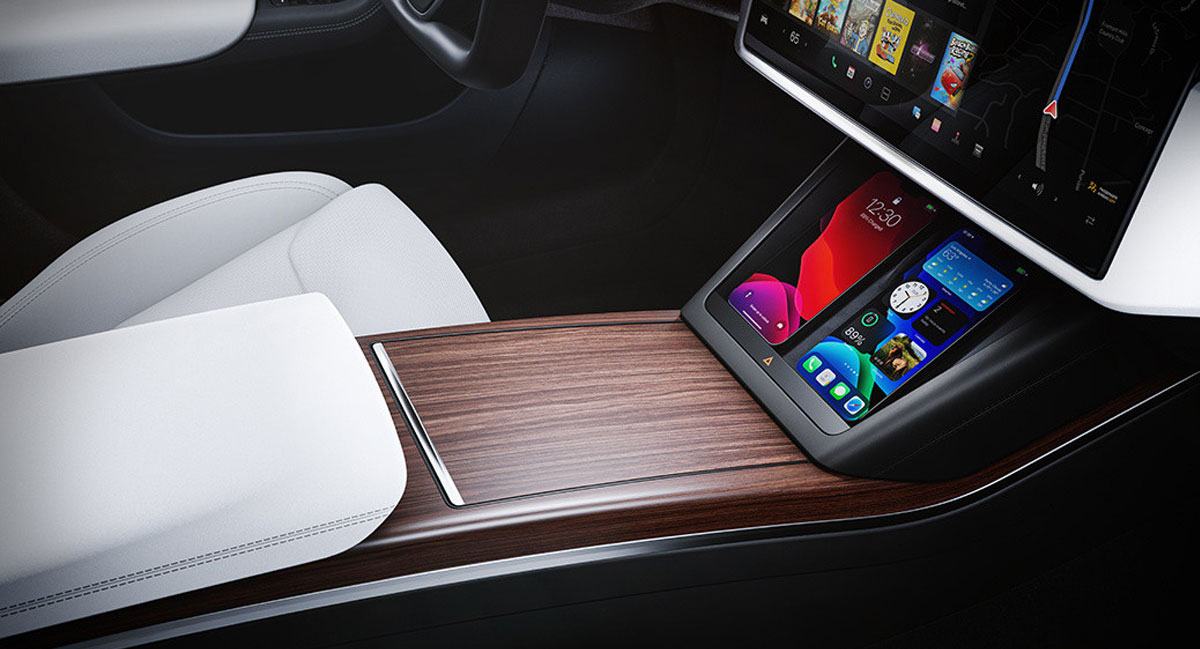 As tends to be the case with Tesla, the news didn’t come via a leak or official statement. Instead, it came via a tweet by CEO and founder Elon Musk.

That tweet came in reply to a customer who asked if they could “get the option to turn on/off the inductive charger.” The reason was that they say the charger and phone overheat at times, hence a way to disable the charging would be beneficial.

Musk replied with a simple “OK” which might not be a binding contract by any stretch but could at least suggest that Tesla drivers have a chance of gaining a new option at some point in the future.

There’s no telling if or when that will happen, however, so anyone concerned about the heat generated during wireless charging should probably just put their phone somewhere else for the time being.