Last night Tesla announced its Cybertruck after so, so much speculation. Now that it’s here we’re not really sure what to make of it after CEO Elon Musk showed it off on-stage. The truck will be available in three versions when it arrives towards the end of 2021, and prices start at just $39,900.

The three versions available will determine how much your new Cybertruck will cost. The base model has 250 miles of range with 300 and 500 mile versions also available. 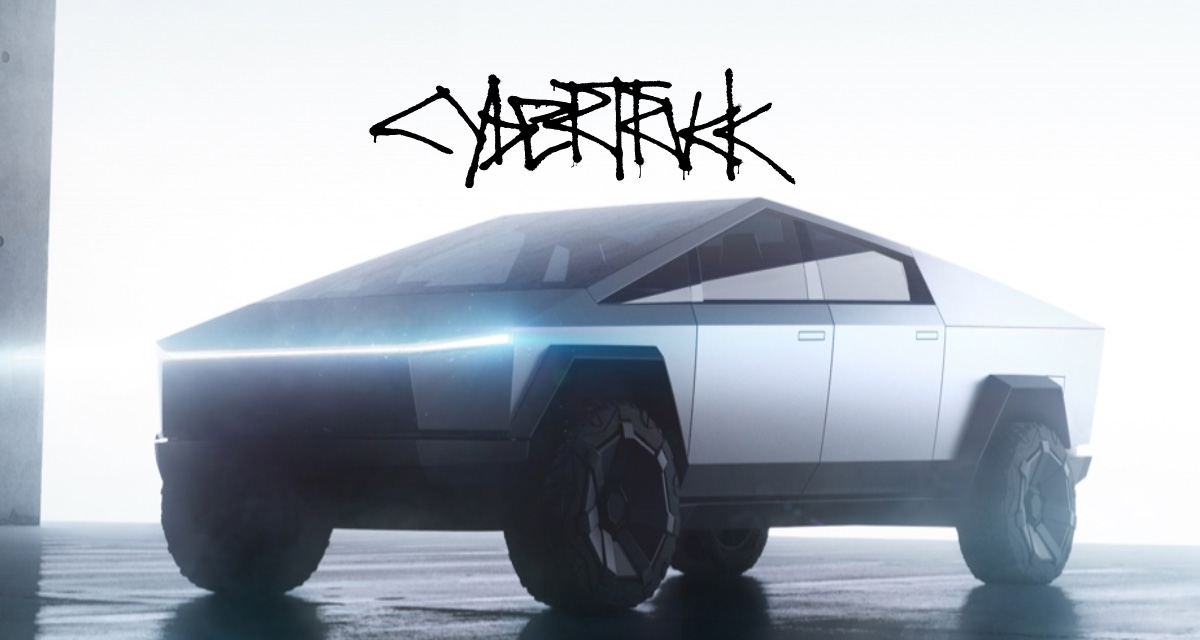 As you move up the range you get more motors and more power, with the fastest model sure to give plenty of Porsche drivers a scare at the traffic lights.

Though to achieve that performance, you’ll need to wait to get your hands on the triple motor variant; and have deep pockets, for that matter. The three models to be rolling out will be as follows: 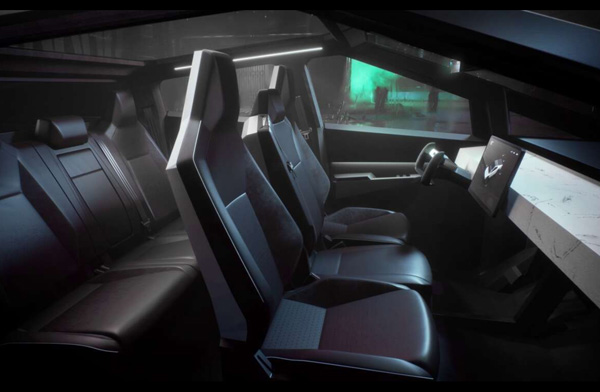 The car is designed to be super rugged, and was even shown to withstand a direct impact from a sledgehammer. But when Musk and design chief Franz von Holzhausen tried to show how tough the truck’s window glass was, it broke. That clearly wasn’t the plan and a sheepish Musk carried on regardless.

Inside it’s all very minimalist, and perhaps to a fault. There’s the touchscreen we’ve come to expect and nothing else, although that could change before this thing comes to market. 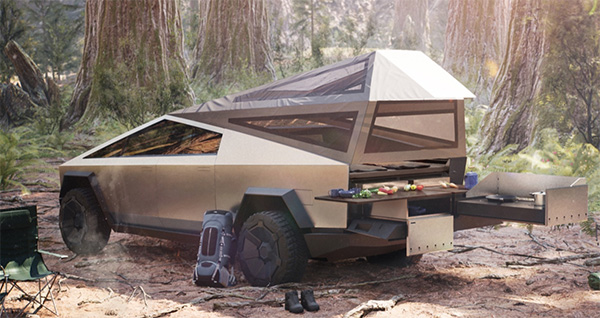 One thing that we kinda hope changes is the looks. There’s no denying the Cybertruck will turn heads, but not necessarily in a good way. It’s odd looking and utilitarian in a Hummer kind of way, so if that’s your jam you’ll probably love it. 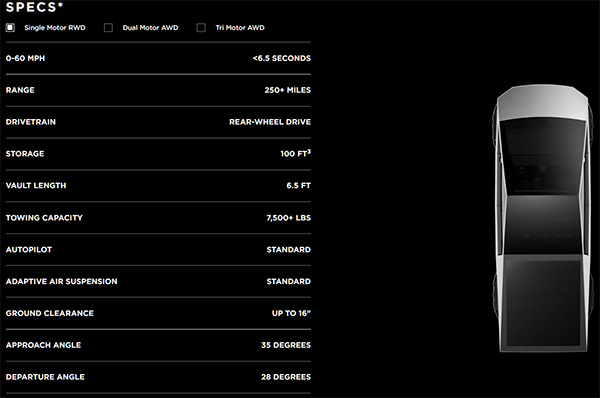 For now it looks more at home on Mars, which is something Musk will no doubt be rather pleased about.