We’ve managed to hit that pivotal moment in the week when we’re halfway to the weekend. Of course, that means that we can celebrate that halfway point by getting some fantastic, reduced priced tech across a number of categories and genres. As always, we have you covered and hope have something for all tastes.

Today, we have the incredible Halo 5 Guardians Limited Edition for the Xbox One, which comes in with a whopping $60 discount. Another entry into the entertainment category is the collector’s set of the complete series of The X-Files on Blu-ray. 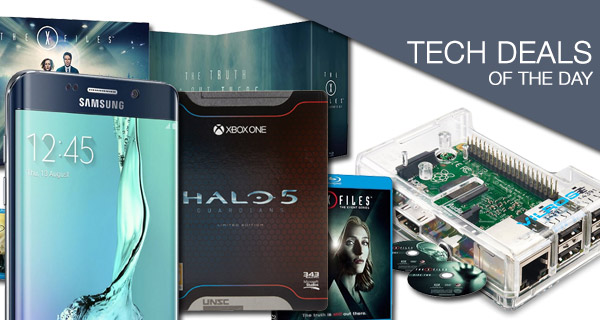 There is also an array of deals on multiple accessories for Amazon devices, such as the Kindle and Fire/Fire TV range of devices. However, if you’re looking for a smartphone, we have the Galaxy S6 Edge Plus from Samsung as well. Topping it off, if you’re into the Raspberry Pi, there’s the Vilros Raspberry Pi 3 Complete Starter Kit with a 32GB microSD card also thrown into the mix.

If there’s a product in here that you have your heart set on, make sure you grab it quickly as these deals usually last for a day only, or till stock lasts, whichever comes first. Ready? Lets go! 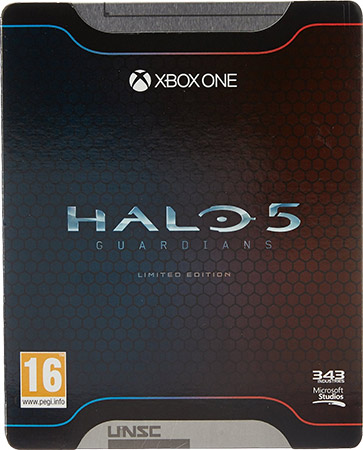 Xbox One owners and fans of the Halo franchise of games will definitely need to stand up and pay attention to this tech deal. This limited edition package includes a full-game physical disc copy of Halo 5: Guardians, contained in a uniquely-designed Spartan-themed SteelBook case. There’s the opportunity to reprise the role of Master Chief as you battle across three unique and expansive worlds. A must for Halo fans. 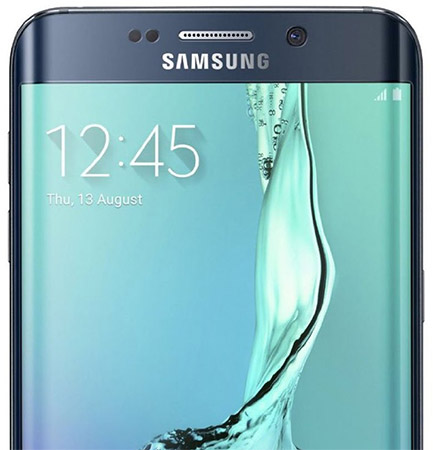 If you’re a lover of Android devices, then the Samsung Galaxy S6 Edge Plus will have more than likely been on your radar. Especially for those who don’t want to purchase the latest, expensive hardware. This gorgeous 32GB device comes unlocked with a 5.7-inch Super AMOLED display, a quad-core 1.5GHz processor, as well as a rear-facing 16-megapixel camera for fantastic photographs in all lighting conditions. The phone is available in Gold and Black colors. 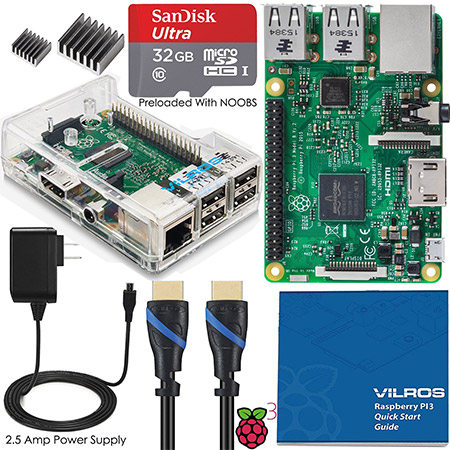 Sometimes people want to get involved with a particular piece of tech, but really don’t know where to start. That’s generally the case with the Raspberry Pi, which can sometimes leave individuals not knowing how to get started with the tiny little functional computer. Thankfully there are products like this complete starter kit that comes with a third-generation Raspberry Pi, a clear case to house it in, a 32GB microSD card for storage, and more to get you started.

Don’t forget to use the following promo code at checkout to grab the kit for just $56.99: D9UXNAIL.

Amazon Kindle/Fire/Fire TV Device Accessories (Up to 50% off) 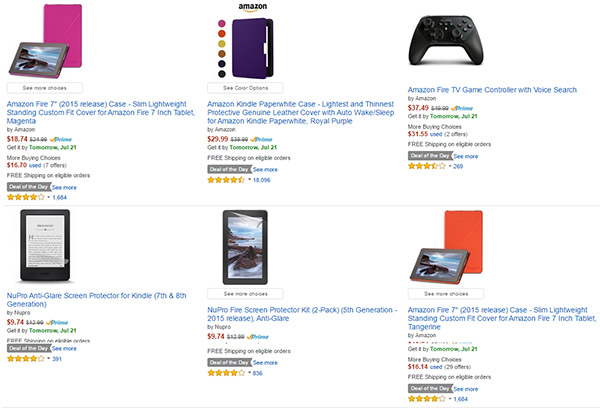 Amazon has diversified itself in recent years to make a number of hardware-based products that are selling like hotcakes globally. Of course, if you purchase those products, you sometimes need a number of accessories to compliment the hardware. There are things like a lightweight case for the 7-inch Fire tablet, as well as protective cases and covers for a number of other Amazon devices, game controller for Fire TV, and more. There is definitely something for everyone in this bundle.

Buy: Kindle/Fire/Fire TV Device Accessories from Amazon: Up to 50% off

There’s plenty of fantastic series of television these days; Game of Thrones, The Walking Dead, Billionaire, to name a few, but there’s nothing quite like the classics. Fans of the paranormal can now purchase the entire X-Files collection on high quality Blu-ray discs – 57 in total! This includes special features like cast and crew commentary, special effect sequences, and even allowing viewers into the secrets of the X-Files. It includes all the episodes from ‘The Event’ series as well.