After the madness of Black Friday and Cyber Monday, it almost feels like a return to some kind of normality to have a collection of relatively normal technology-based deals. Just like we did prior to this recent shopping madness, we have curated a selection of deals which are designed to instantly save you money and get you some wonderful new tech in the process.

Luckily though, some of these deals listed below still have same price matching discounts as Black Friday. 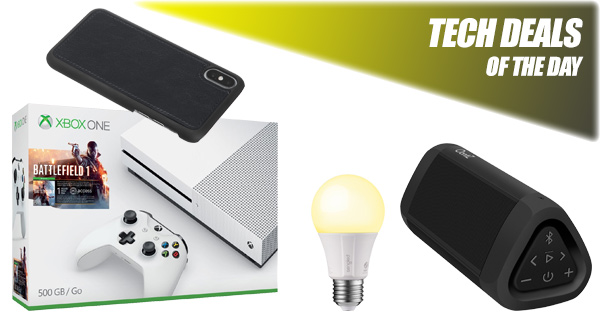 Starting off we are looking at is a beautiful leather/folio case in multiple colors for the iPhone X, coming in at a mere $28. There’s also the Xbox One S Battlefield 1 bundle for $199. Looking for a iOS or Android-controllable smart bulb? We have got you covered with one that costs just $7. There’s a Bluetooth speaker as well for just $35. Last but not the least, we have the Destiny 2 title for the PS4 and Xbox One for only $30. As always is the case, don’t forget to act quickly if you like any item here as these deals are time limited and subject to stock availability. 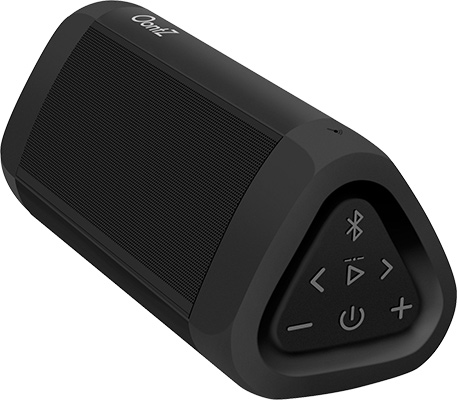 In a world which has been overtaken by connected Bluetooth speakers with access to Siri, Google Assistant, and Alexa, sometimes you just need to take things old-school and have a device which is intelligent enough to connect via Bluetooth but simple enough to function purely as an audio accessory. That’s exactly what this is, complete with unreal bass and sound quality. 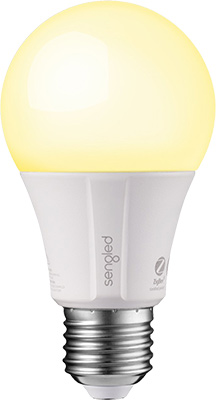 If you want some intelligent iOS and Android-based smart home lighting but really aren’t comfortable paying large amounts of money for a single bulb, then this is definitely what you need. This little beauty is dimmable and compatible with an array of technologies to make it controllable via Alexa and others.

Best of all, you can grab this bulb for just $6.99 using the following promo code at checkout: 30ELEMENT. 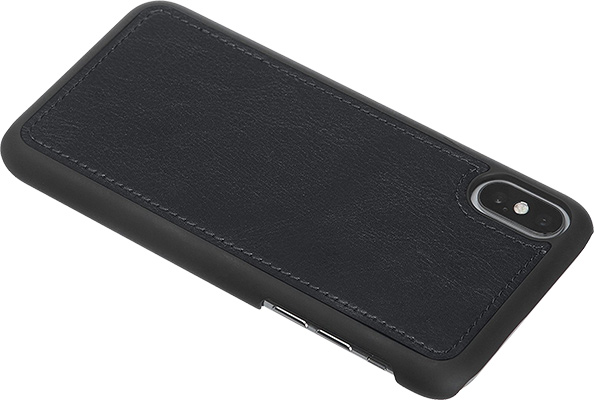 Basic doesn’t always have to mean basic. This product sits as a PU leather wallet folio with a detachable case for Apple’s iPhone X. It has enough space to easily carry three debit or credit cards, some cash, as well as protect the device and look stylish at the same time with its gorgeous leather exterior and craftsmanship. Offered in multiple colors. Apple’s own version of this case costs a good $100. 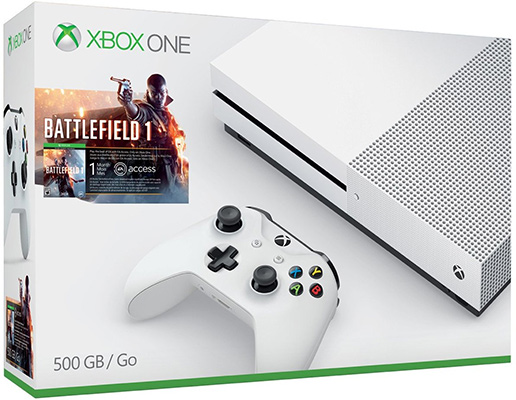 Yes, this Amazon Prime-only deal consists of Xbox One S console with 500GB of internal storage, and, it also comes complete with the excellent Battlefield 1 game and a wireless Xbox One controller. That is all that you need to have a glorious gaming experience, either by yourself or online in the multiplayer universe. 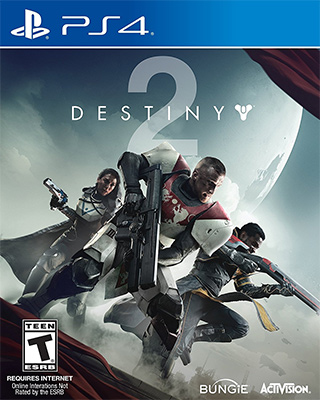 This is the exact same wonderful deal which was offered during Black Friday and it was extremely popular then. Get the wonderful sequel to the smash hit game Destiny directly on your PlayStation 4 or Xbox One. Shoot across the solar system and see if you can save humanity in this glorious action shooter.

Also check: Deal Alert: Get 40% Off Call Of Duty WW2 For PS4 And Xbox One [Limited Time Only].