The Nintendo Switch continues to build an ever increasing, ever more impressive game library and that shows absolutely no sign of stopping with a 2K Games announcement that Civilization VI is coming to the platform on November 16, making it the first time a home console has received a port of a Civilization game since 2008.

For those wondering, the original Civilization VI launched on PC in October 2016, long before the Nintendo Switch was released and certainly long before we knew that it would turn into the runaway success that we have today. 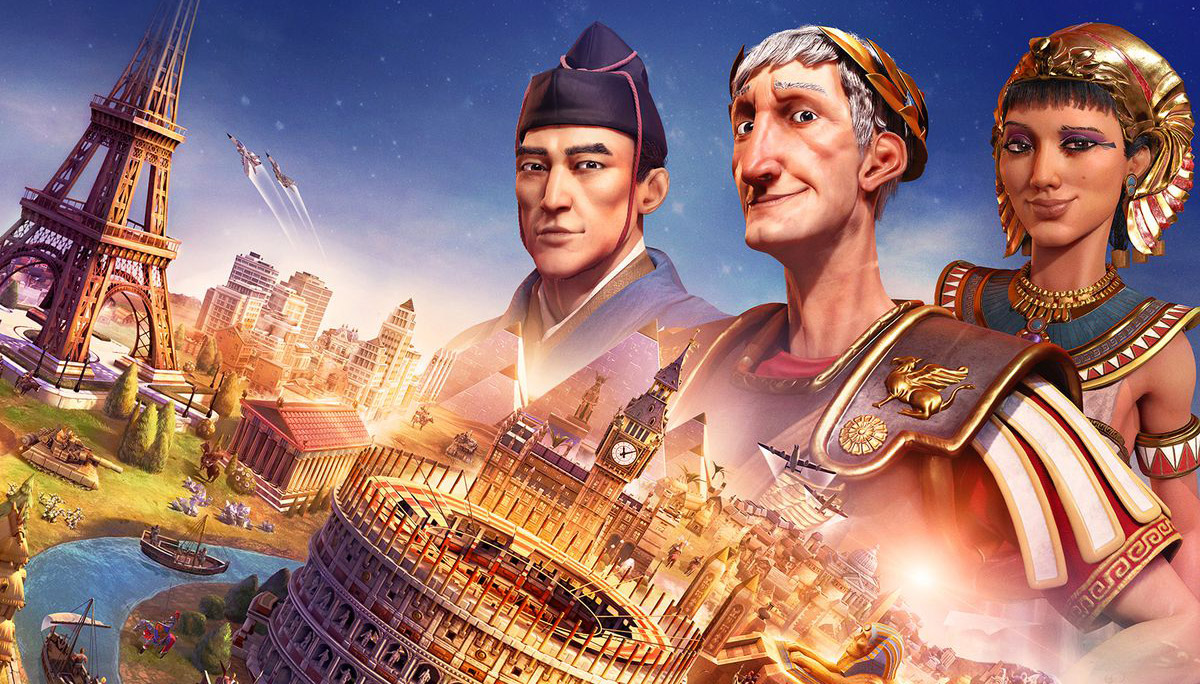 However, it’s easy to see that such a turn-based strategy game would be perfect fodder for the Nintendo Switch and as we found out with Mario + Rabbids Kingdom Battle, the Switch is more than capable of putting out a great strategy game.

When the new Switch version of Civilization VI launches in November, it will come with four content packs that each add scenarios and new civilizations based on Poland, Australia, Persia and most interestingly, Vikings. We’re sure that the whole game will keep players entertained for as long as they want it to, with there being more than enough content there to keep even the most heavy-duty Switch gamer playing for hours.

While the Nintendo Switch has proven hugely popular with gamers, developers have also taken to it like a duck to water. 2K Games has been more than happy to push its biggest games to the platform, with NBA 2K19 also set to come out on September 11th.

Getting such games onto the Nintendo Wii and Wii-U was always a problem, and not one that the Switch seems to be suffering from.