SteelSeries is a company that Apple has heavily promoted before thanks to its MFi-certified game controllers. The company is out with a new one, this time called the Numbus+. It’s compatible with iPhone, iPad, Mac, and Apple TV.

This is one of few controllers to follow the MFi certification and offers an alternative for people who don’t want to use something like an Xbox One or PlayStation 4 controller. 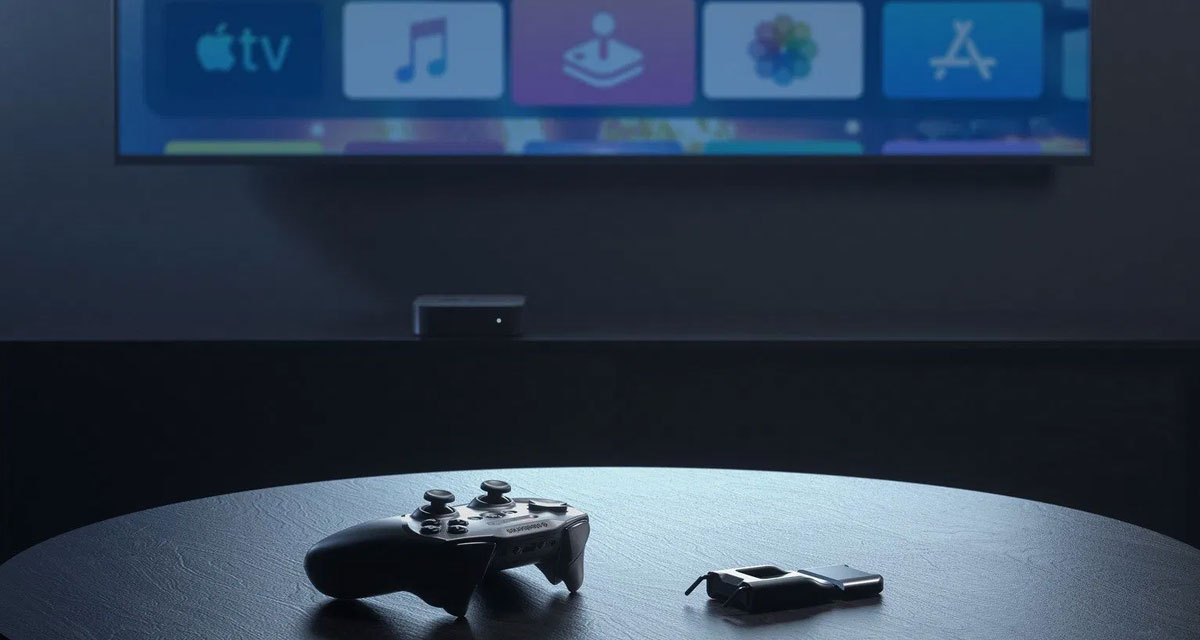 It isn’t cheap though – you’ll need to pay $69 with the controller available via Apple and SteelSeries.

The new controller has 50 hours of battery life as well as a battery that charges using Apple’s Lightning cables – the ones that you probably have laying around the house anyway.

Buyers can also look forward to clickable joysticks, something that can be super useful if you need extra ways to control your games. 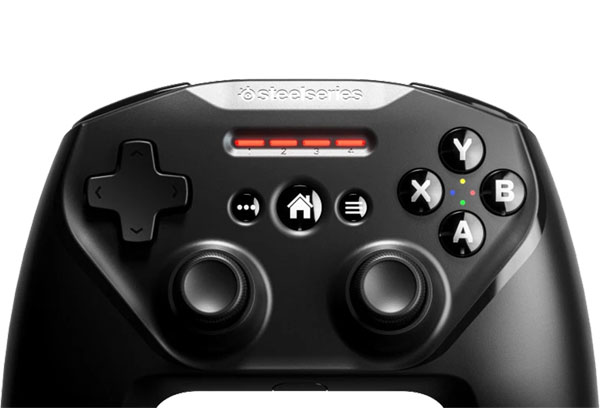 We’re still fans of using actual Microsoft of Sony controllers largely because we all know how to use them and where the buttons are already. That being said, this new SteelSeries controller does look very similar to an Xbox controller.

You can order the new controller from Apple’s online store and the SteelSeries website at the end of this month.