Halide is one of the most popular and most feature-rich camera apps on the App Store, with former Twitter developer Ben Sandofsky and ex-Apple designer Sebastiaan de With producing a real hit.

Now the pair have launched their second app, called Spectre. 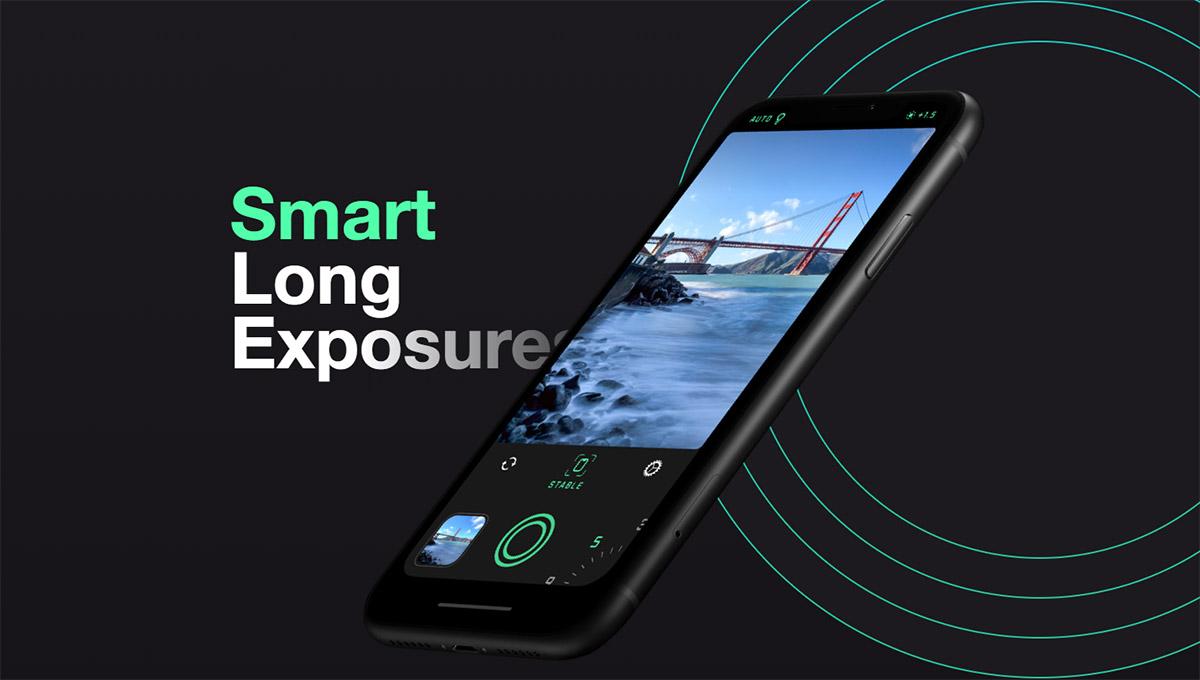 The app is another camera app, this time roused on helping users take long exposure shots with their iPhone. It’s smart, too, allowing users to remove people from the image or even helping them to capture water and light movements while the shot is being taken.

MAKE CROWDS DISAPPEAR: Spectre helps take photos of crowded, touristy places. Simply set a medium or long duration and take a shot to erase the crowd from a location. Capture those special moments like you remember them.

The app itself looks great, and some of the sample shots that are being shared are even more gorgeous. We’re huge fans of Halide so the thought of the same team putting together another app is exciting, especially considering the results they’re showing. Right now, Spectre is available from the App Store for just $1.99, although that’s an introductory price. If you want to pick the app up, do it now before the price is increased in due course. 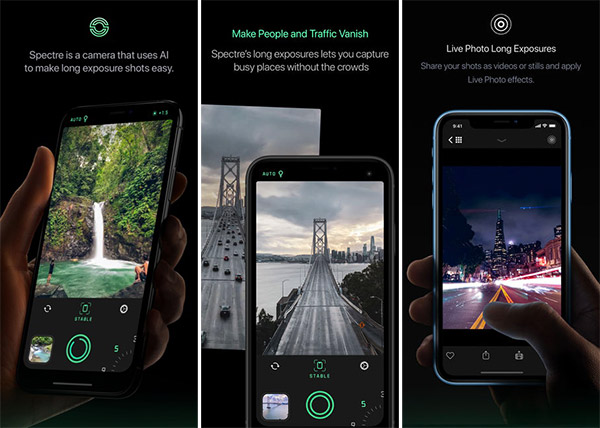 You can check out some of the sample images here, and over on spectra.cam. There’s more information about the app there, too, and if you’re at all a fan of taking photos with an iPhone, you could do worse than check it out.