It’s widely accepted that while Sony’s unveiling of the QX lens camera attachments for smartphones last year was a novel idea, the execution was far from ideal. Poor, sluggish functionality were the general quibbles with what might have been a game-changer, but to its credit, the company is back with a couple of new ideas and new products that encompass said ideas. 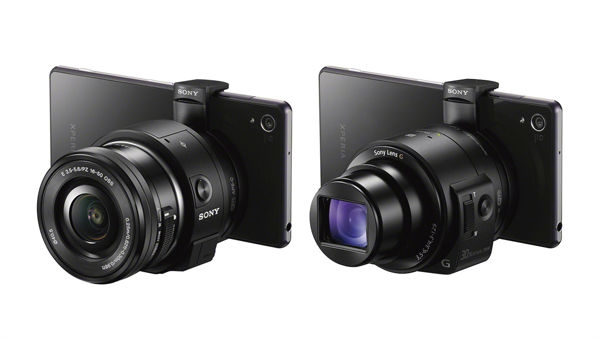 The new QX30 is a nifty product that features 20.4-megapixel sensor and 30x optical zoom. For the most part, smartphones offer digital zoom, which is rather pointless in that you’re simply zooming in a photo that you might as well have taken in its entirety. But with f/3.5-6.3 aperture, you can snap the QX30 right onto the back of your device, and extend it to turn your handset into a ‘proper’ camera. 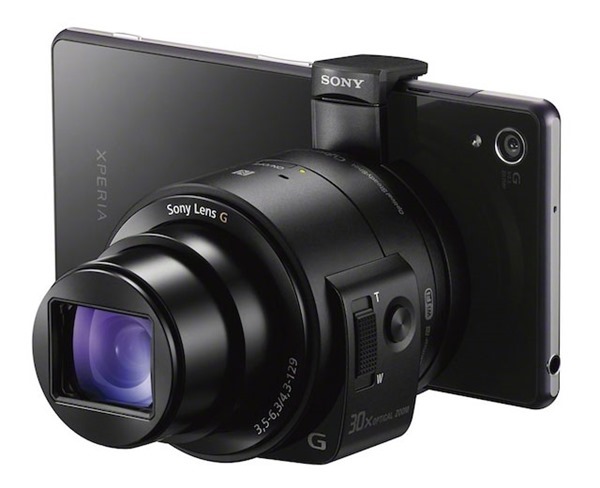 The lens is ideal for zooming in (read: that’s essentially its only feature), while your smartphone’s presumably large, HD display is equally apt for the task of previewing your shots and videos.

One stumbling block of the original QX range was the price, and unfortunately, this may prove to be an issue once more. At $350, the lens does not come cheap, but if you want to enjoy a higher level of shot-taking on-the-fly, the QX30 can be squirrelled away into the pocket ready for action whenever called upon.

The QX1 is quite a different animal from the QX30. We heard in the run-up to IFA that Sony may unveil an attachment-like product ready to bridge the gap between the smartphone and the lenses built specifically for the company’s Alpha range of compact cameras, and this is is exactly what the QX1 does.

If you’ve already jumped on the Alpha / NEX bandwagon, the QX1 adapter will serve as the camera component, allowing you to utilize your mobile device’s expansive display real estate while getting a cutting-edge photo and video-capturing experience. With a 20.1-megapixel APS-C sensor, BIONZ X image processing and its very own flash, it’s definitely a suitable replacement to the Sony A5000, which actually begs the question, why even bother buying it? 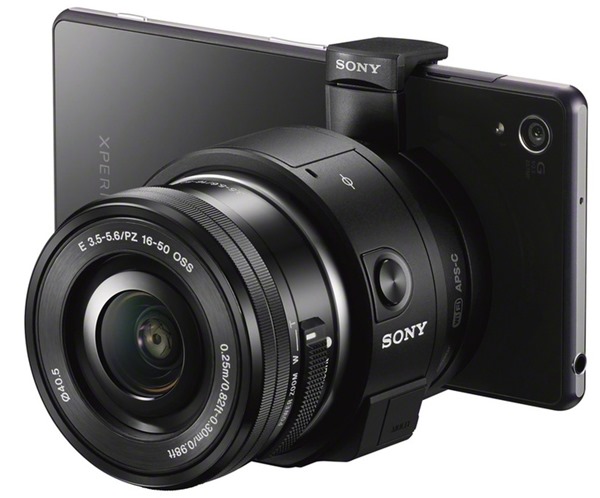 Sure, having the QX1 means that you can carry around your lenses and hook them up to your smartphone at will, but for $400, it’s hard to imagine why NEX / Alpha owners wouldn’t instead just carry the actual camera around with them rather than shell out such a sizeable sum for a seemingly unnecessary go-between. 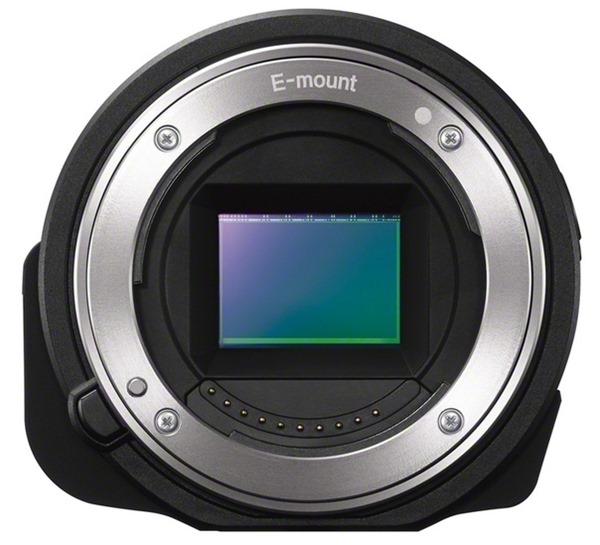 Still, you can’t knock Sony for its efforts, and given how higher-end digital photography is becoming more and more mainstream, the QX30 in particular could pique the interest of photo and video enthusiasts.