What with Sony being a major smartphone and camera vendor, the Japanese outfit has recently sought to combine its specialties and create something of a middle-ground. Back at IFA last year, smart lenses were introduced – high-end attachments for smartphones that would offer a premier shooting experience on-the-fly. Like most first-time efforts, it was a concept that didn’t quite hit the mark, but never one to give in so quickly, the PlayStation maker appears to be back with a revised approach in the form of the QX1. With rumors suggesting that it’ll separate the image sensor and lens components, it could, in turn, allow device owners to hook up their E-mount lenses, and if you’re in the market for a superior point-and-shoot experience, the QX1 may be your perfect purchase.

Sony’s initial lens attachment idea was certainly a novel one, but unfortunately, numerous issues meant that the convenience was lost and instead, the task of hooking up a smartphone to a lens was a generally arduous one. However, as per Sony Alpha Rumors, the QX1 splits the image sensor from the lens, and so if you’re in ownership of a Sony E-mount lens, you’ll be able to hook it right up. 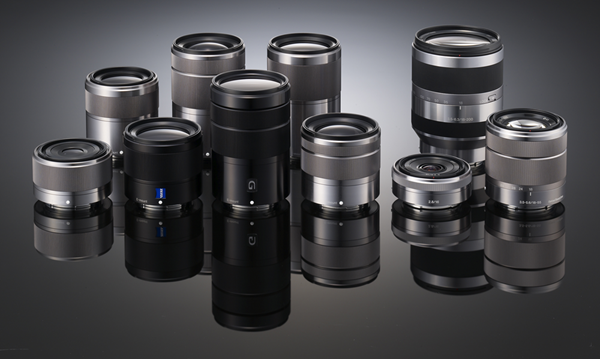 What’s great about this system is that E-mount lenses are already widely available, and offer a very solid performance while retaining a compact form factor. At the end of the day, folks looking for premier DSLR snaps on-the-go should go out and buy a product that suits this, but for those who simply wish to take a better photo than the tiny lens of their smartphone can offer, this solution seems perfect.

If you want the attachment / sensor component sans a lens, you’re going to have to pony up 300 Euros, though, which is quite steep to say the least. If you wish to grab a 16-50mm lens as part of the package, you’re going to be looking at a further 150-euro premium, bumping the price to 450 euros. 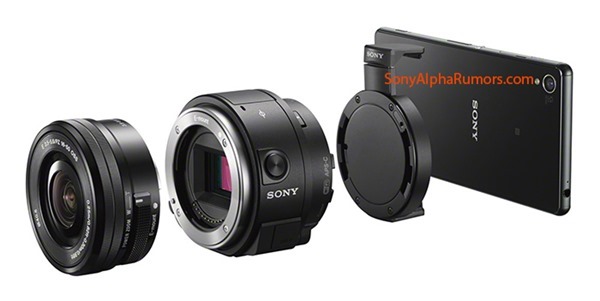 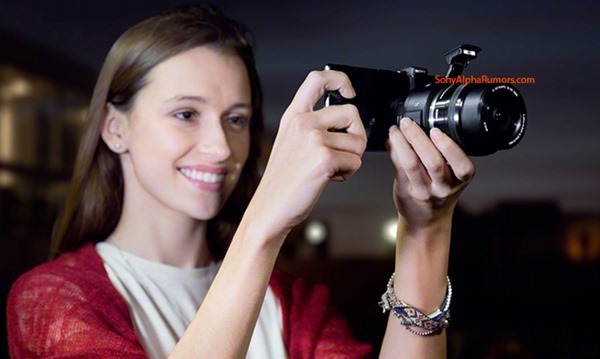 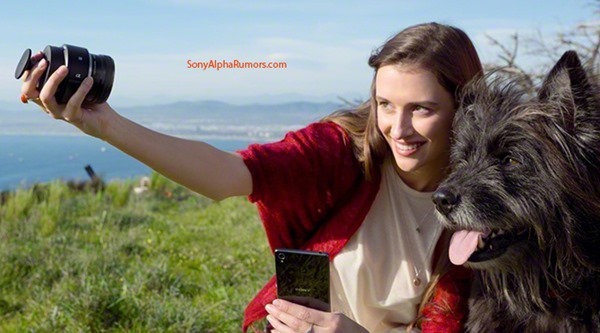 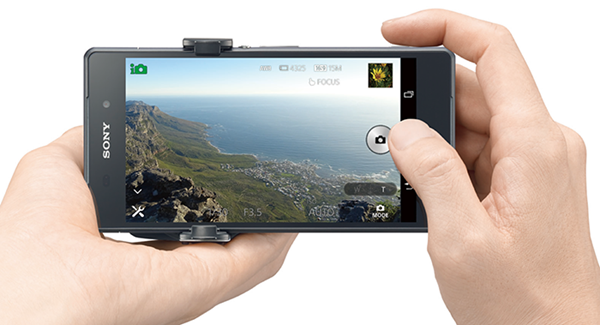 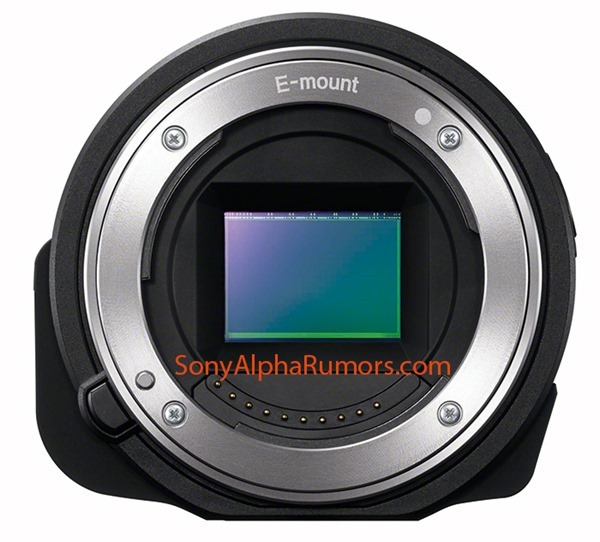 Whether the cost involved will prove a put-off for consumers remains to be seen. It does, on the face of it, appear to still be a niche product rather than one that the masses will take to, but nevertheless, we’re looking forward to getting the low-down as IFA kicks off.