In a surprising move, instead of taking on Nintendo DS line of portable gaming, Sony takes a shot at Apple and its iPhone / iOS gaming system by calling it “that isn’t built for big boy games, that is built for texting your grandma and calling your girl”.  Seriously Sony? you are comparing a full-fledged portable gaming console to a multi-functional smartphone? Something is surely not right at Sony, they are probably thinking that they have missed their opportunity at cell phone gaming market with a possible PlayStation Phone. And so now they want us to believe that paying for old PSP collection at $10 is better than paying for App Store games on iPhone, iPad or iPod touch. 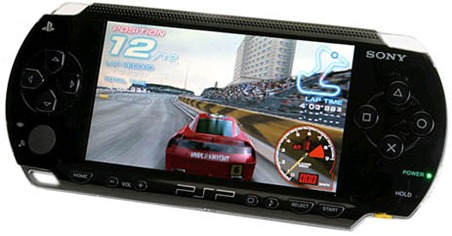 Sony is missing some key points here. Cell phone games are popular because they are inexpensive, work on a device that you already carry with you, and can be purchased from nearly anywhere. Still, with only 84,000 units sold in July in the US, Sony has to find new markets for its portable to remain relevant. Going after Apple? 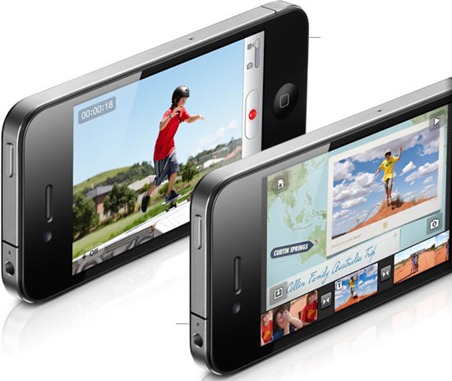 Take a look at this new PSP commercial by Sony:

Maybe when Sony is finally ready with a PSP or a PlayStation Phone, then we can talk. Until then, it is going to be Apple all the way in portable smartphone gaming. Sorry Sony. [via iClarified]