Sonos Is Making Its Own Voice Assistant For Smart Speakers

Sonos is reportedly getting ready to announce a new voice assistant that will be available to all of its smart speakers running the S2 software.

The assistant will be available alongside the existing Alexa and Google Assistant and will reportedly launch in the United States on June 1. 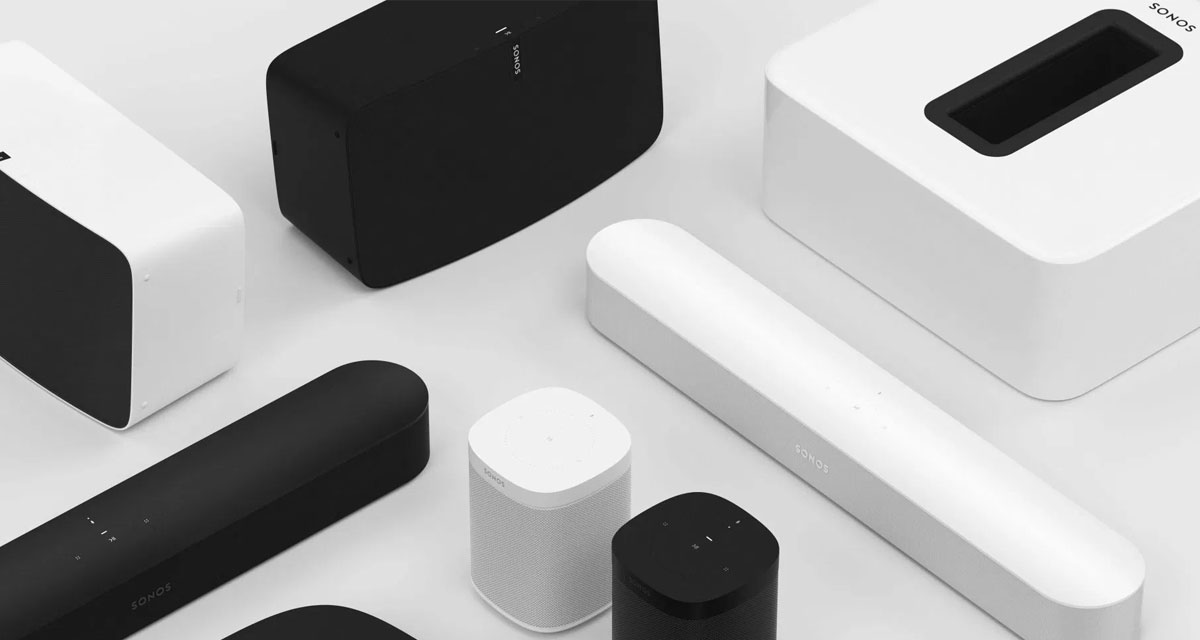 While Sonos hasn’t officially announced the new voice assistant just yet, The Verge reports that it will be capable of interacting with most popular music streaming services, although there are two exceptions. Neither Spotify nor YouTube Music will be supported at launch.

At launch, Sonos Voice will work with Apple Music, Amazon Music, Pandora, Deezer, and the company’s own Sonos Radio. Spotify and Google’s YouTube Music aren’t yet on board. In keeping with Sonos’ interest in privacy, the feature will not record user audio commands or relay them to the cloud for processing. “Hey Sonos” will be the wake word for Sonos Voice Control, and the company’s internal tests show it to be quicker than competing assistant services at core music tasks. 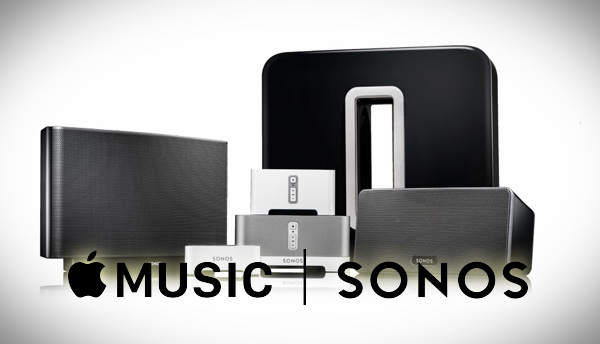 While the Sonos Voice feature will only be available in the United States initially, that will soon expand. We can also expect the voice assistant’s capabilities to improve over time, too. We haven’t seen Sonos Voice in action as yet so we will have to reserve judgment on its speed and accuracy until it’s officially announced, something that is likely to happen later this month.