Some iOS 14.7.1 Users Complain Of A ‘No Service’ Bug On iPhone After Updating

Apple released iOS 14.7.1 a couple of weeks ago and since then it appears a number of people have been dealing with a bug that means they are unable to receive cellular service on their devices.

People have taken to Apple’s Support forum, as well as  Developer forum to report the issue, with no hard and fast fix discovered. 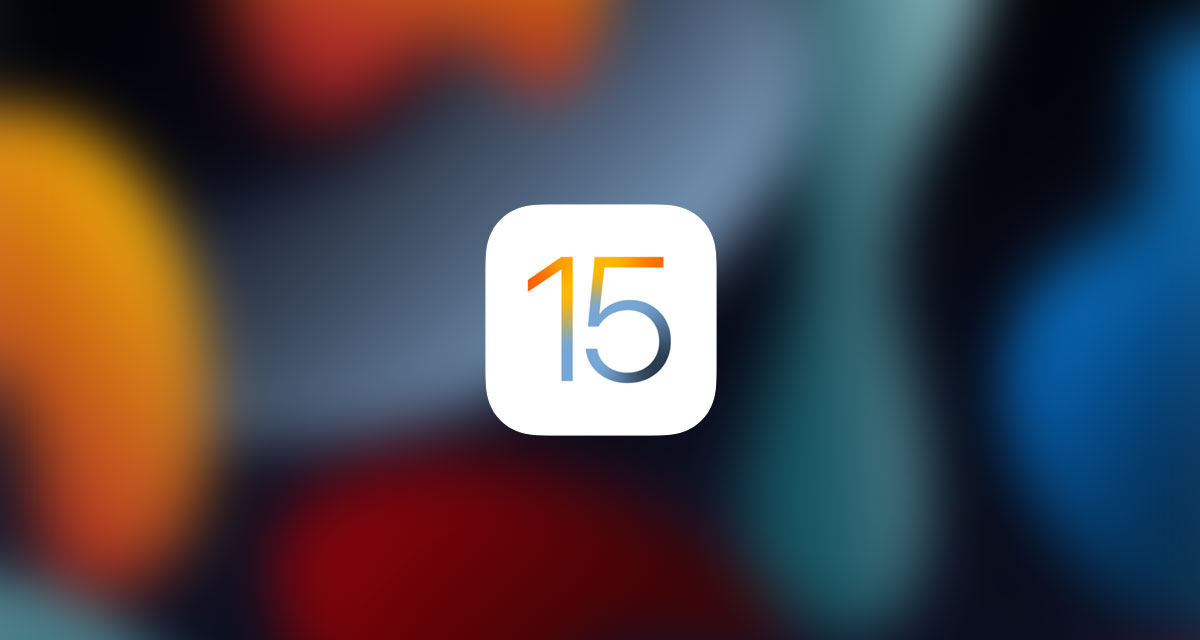 The report comes with a growing number of people finding that their iPhones reported “No Service” after updating to iOS 14.7.1. The issue seems to be happening to older iPhones like iPhone 6S as well as newer ones, and normal fixes like restarting the iPhones, resetting settings, and removing SIM cards don’t seem to be fixing things so far.

Apple does have a support page up and running already, with a number of suggestions offered. Those include:

That final option appears to be in the hope that the SIM card itself is faulty, although that now seems unlikely given the issue is so widespread.

We recently saw reports that Apple is already testing iOS 14.8 internally, so it’s possible that will offer some respite for afflicted users. If not, iOS 15 is now expected to arrive within a matter of weeks — maybe that will get people back up and running!