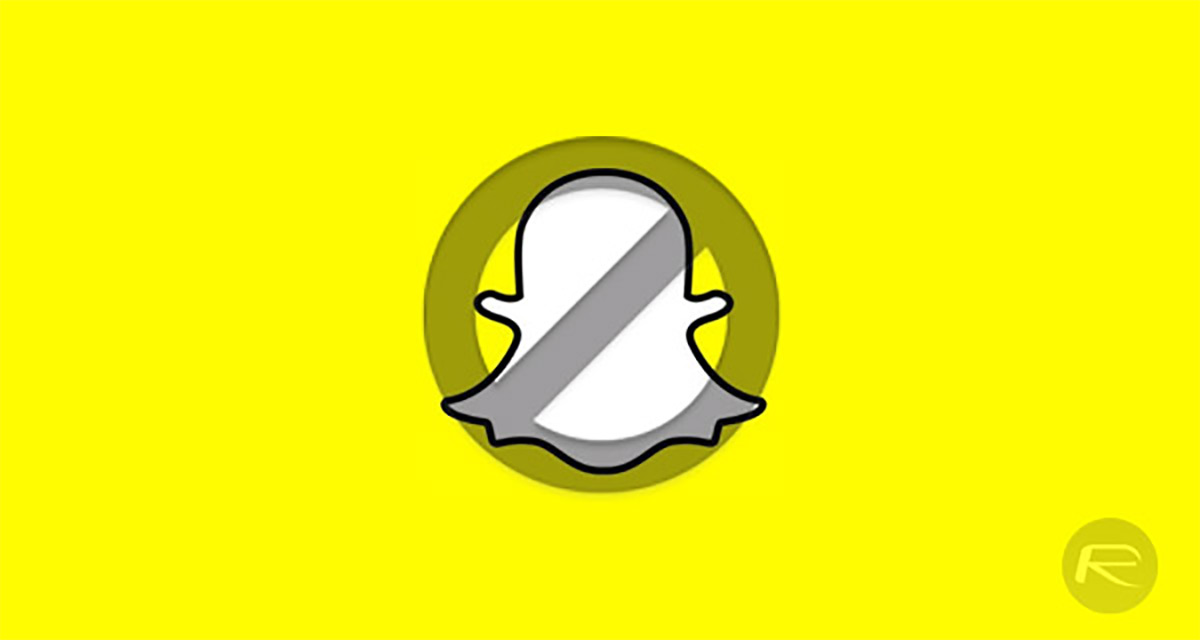 The company has been on multiple banning sprees in the past whereby it identifies and temporarily bans accounts as a warning shot for that particular user to stop doing what they are doing. However, in those instances, the users were typically accessing Snapchat from a third-party app or a modified version of the official Snapchat app. Now, it seems that Snap Inc. is banning users purely for being jailbroken, especially those on iOS 12+, and using the official app in a non-nefarious manner.

Certain users who have suffered the ban are suggesting that the lock-down is actually device specific which means that Snapchat is securing and storing identifiers which pertain to that device. This means that a user could get banned, then log in on the same device using multiple different Snapchat accounts and all of those accounts would also be banned.

The company isn’t suggesting that the users are doing anything “wrong” per se but it seems that simply being jailbroken is enough for Snapchat to tar those users with the negativity brush and lock them from their accounts. 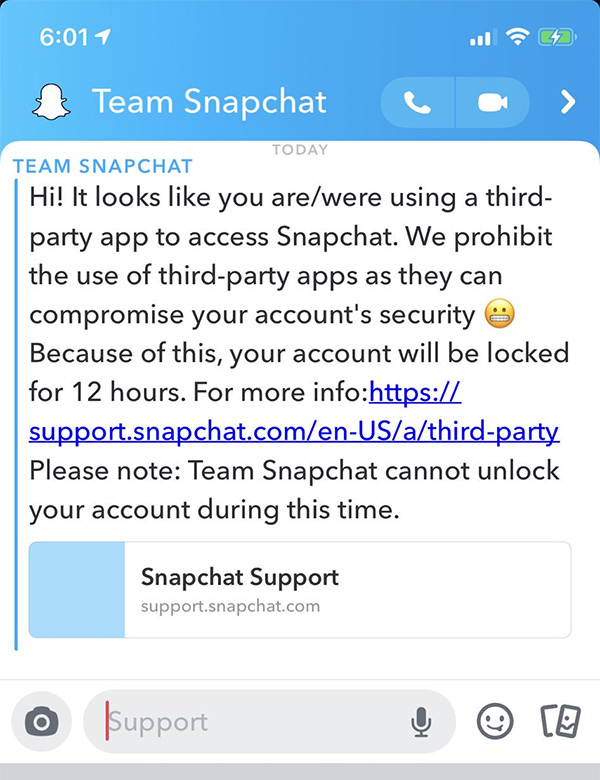 It appears, Snapchat is treating the jailbroken state of a device as equivalent to having a third-party Snapchat app or tweak installed. (Image: [Twitter])

If you are planning on using Snapchat on a jailbroken device, and you are currently riding the wave of being unbanned, then you can actually install and use the Unsub tweak to disable Substitute tweak injection specifically for the Snapchat app. This will get around the jailbreak detection mechanisms.

If the account has been banned, you can use the same plan but may need to wait for approximately 24-hours for the temporary ban to expire before attempting to access Snapchat’s servers.

It is definitely worth keeping in mind that Snapchat would likely not hesitate to put a permanent ban in place on your account. So, if you value that side of your social media world, it may be prudent to simply avoid using Snapchat altogether on your jailbroken device.