Nike is one of the biggest players in the sneaker game, and it’s announced that a new feature called Nike Fit is coming to its iOS app this summer will make it possible to measure the size of your feet using your iPhone.

The app will take advantage of augmented reality, scanning your feet and then telling you what shoe size you are. 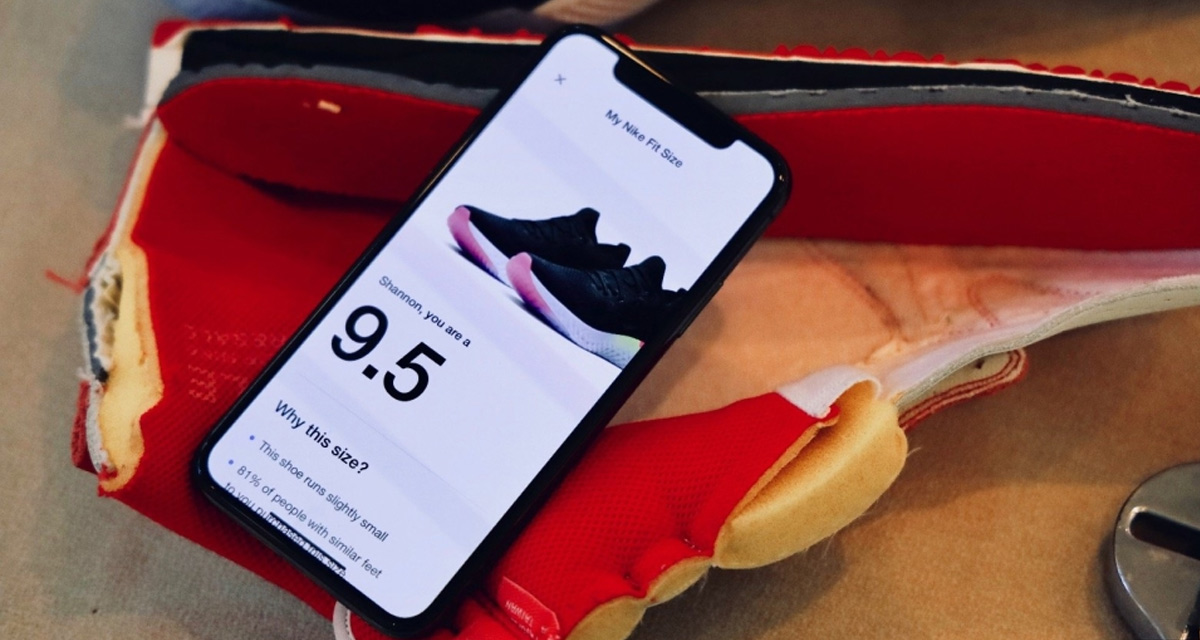 Using the feature will be simple, with sneaker heads navigating to a product page and then tapping a new option to measure their feet. The whole thing will then turn into an AR window where they will be asked to stand against a wall so that the iPhone can measure their feet.

According to Engadget, this whole thing takes less than a minute in practice.

Nike Fit will measure your feet virtually down to the millimeter size, and it can tell you if your right foot is larger than your left one, or vice versa. The company says that, based on early testing, it is quite confident on the technology, so much so that it plans to make it a core feature of its Nike app — it’s not just an experiment or a marketing move. 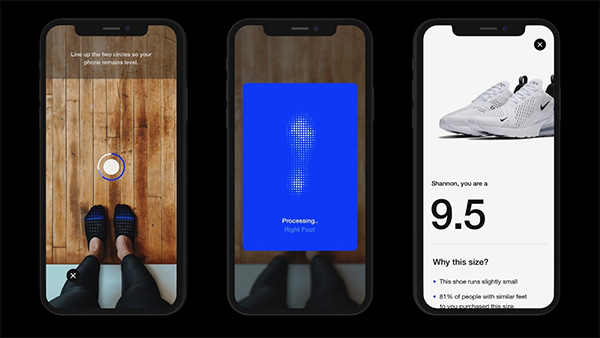 Additional features will also allow retail store workers to scan a unique QR code in a. user’s app and then suggest recommendations based on a user’s profile. The theory is that retail teams will also be able to scan a code on a box of shoes and then be told what size a person should select.

Nike Fit will go live in the United States in July, with Europeans getting it later this summer.