Apple has today released its fifth iOS 12.3 beta, making it available to developers. The new update brings with it the usual array of bug fixes, but the main addition is the refreshed TV app that Apple showed off during its March media event.

This fifth beta release comes just a week after the arrival of the fourth and will surely mean that the final, shipping version is closer than ever to being made available to everyone. 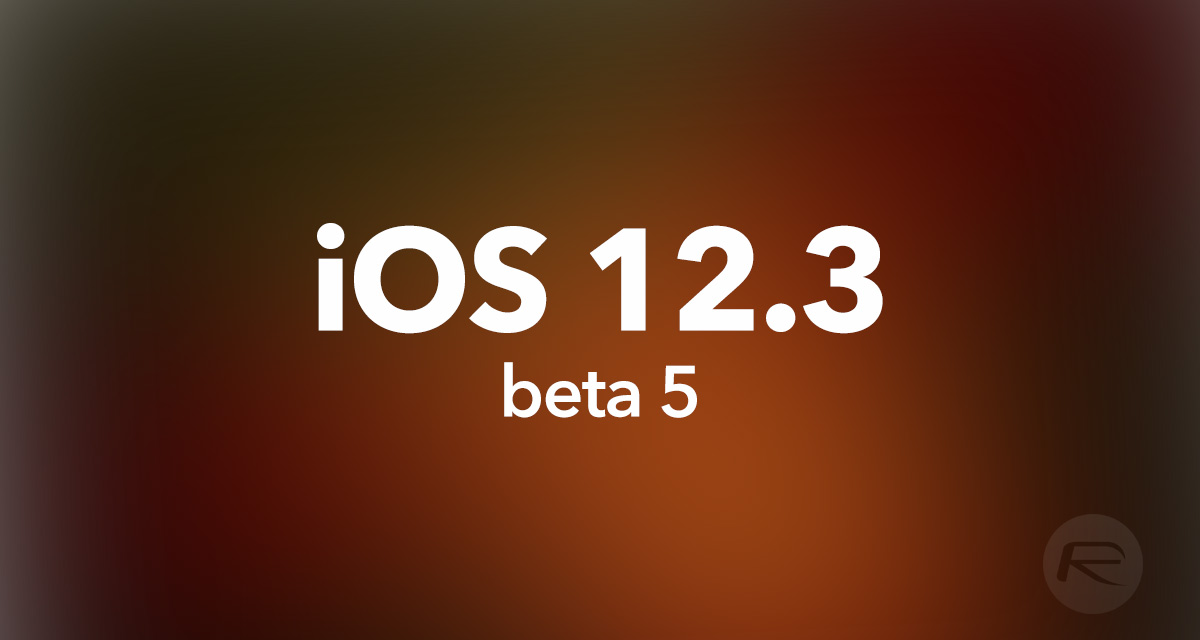 Currently only available for registered developers, the update can be downloaded either via OTA update, or as an IPSW from the Apple Developer Center over at developer.apple.com.

The big new TV refresh is one that is also being rolled out to all platforms, and tvOS is currently going through its own beta program, too. On iPhone and iPad, the iOS 12.3 betas bring a new machine learning system that aims to offer better recommendations for what users may enjoy based on what they have already watched.

A new “Channels” feature will also be the new way that users subscribe to streaming media services via the TV app, although the biggest names like Netflix won’t be part of that setup. Instead, services like Showtime and Starz will all offer subscriptions right from within the TV app, with all content available in one place without ever having to leave the app. 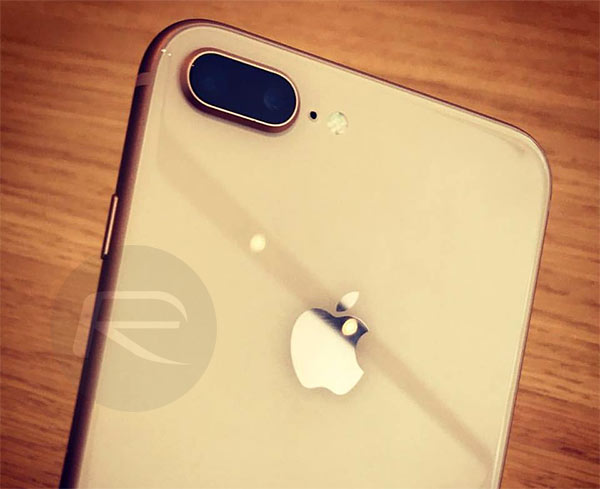 Surprisingly, the new machine learning system will also work with streaming services that remain external to the TV app, with recommendations still appearing as they did. Users will have to switch to the third-party app to enjoy content, however.