How To Get iOS Like Lock Screen & Notifications On Android

As with all things in life, Android has its positives and negatives, and you’d have to be daft to say otherwise. Depending on whether you’ve pitched your tent in Android territory or prefer your smartphones with a little more Jony Ive in them, it’s hard to argue against the fact that both Android and iOS have good and bad points, whether those be centered on security, interface or choice of apps.

If there’s one area that we’d argue Android comes up short though, it’s the lock screen. Depending on the particular flavor of Android you’re toting, you could potentially have absolutely no lock screen-based notification system, which if you’re also a fan of iOS will be completely alien to you. In fact, we’d feel lost if we couldn’t just glance at our smartphones and see new notifications without having to start swiping. 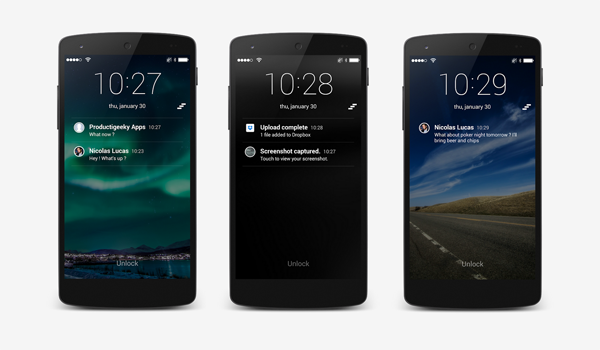 If you’re of the same opinion then getting hold of an app to make Android behave more like iOS – at least at the lock screen front – isn’t all that difficult. Finding a good one is somewhat more difficult, but in SlideLock, the hunt may will be coming to an end.

Created by the same people that came up with the popular LockerPro, SlideLock takes what iOS has right about its lock screen and transplants it to Android. That means that notifications pop up on-screen and stay there until actioned or the screen is unlocked, and the whole thing can be customized so that your smartphone behaves just the way you want it to. Hell, there’s even support for the Pebble smartwatch too, should that float your boat. 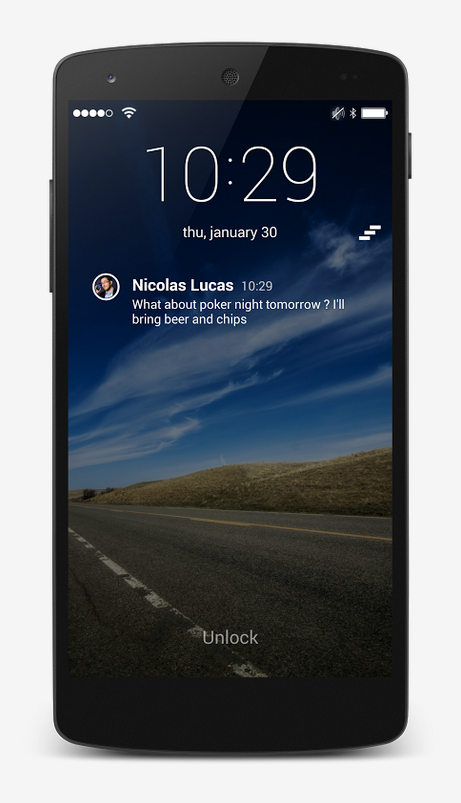 Customization is very much the order of the day with SlideLock too, with users able to change how notifications are displayed as well as whether the screen will light up when a new notification is received. Vibration and audible alerts can also be fiddled with, too.

If you’ve ever looked at your friend’s iPhone and wished at least a little bit of it could rub off onto your Android phone, then SlideLock is a good way to get that lock screen you’ve coveted. It’s got to be better than most stock offerings at the very least. 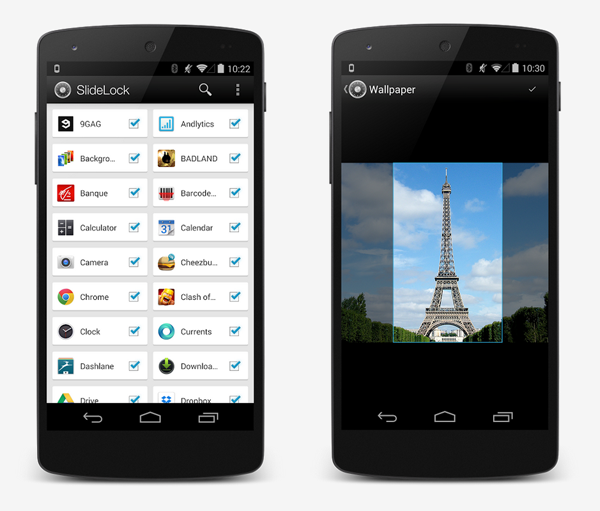 SlideLock is currently available to download from the Google Play store and will set you back absolutely nothing. Get it downloaded today!