Siri On iOS 10.3 Can Now Read Out New WhatsApp Messages For You

A brand new update to WhatsApp has introduced additional hands-free powers to users, courtesy of Apple’s digital assistant, Siri. With the latest WhatsApp update for Apple’s iOS platform users will be able to invoke the services of Siri to read their latest incoming messages out loud, assuming they are running iOS 10.3 or higher.

Now that WhatsApp is owned by Facebook, the app continually goes through the update process to keep introducing new and incremental improvements and features. 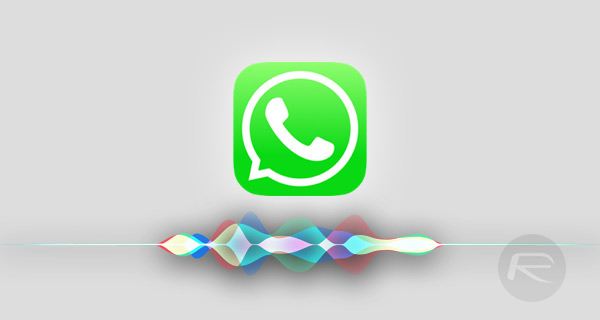 This latest refresh takes WhatsApp for iOS to version 2.17.2, with the main functionality addition being the fact that Siri is now capable of supporting those devices on iOS 10.3 or higher by reading out the latest messages so that the user doesn’t have to physically interact with the app. This is, of course, in addition to the ability to send messages on WhatsApp using Siri which was added as part of initial iOS 10 release late last year.

Additionally, the team behind WhatsApp have also introduced a number of smaller changes with this release. WhatsApp users will be able to head into the My Updates screen and select multiple statuses at once with the option to forward them or or revoke them where necessary.

There’s also a slight visual tweak turning the Voice Call icon into a “+” button. When tapped, this new button shows a list of contacts where it becomes possible to make either a standard call or a video call with a single tap. The company is clearly looking to clear up some usability confusion with this minor change.

It seems that a fairly decent amount of effort has been put into streamlining and updating a number of key areas visually. As an example, the recently added security option to allow two-step verification onto an account has been overhauled to make it more intuitive. The Facebook-owned company has also made some internal changes to appeal to the wider international community with the addition of support for the Persian language. 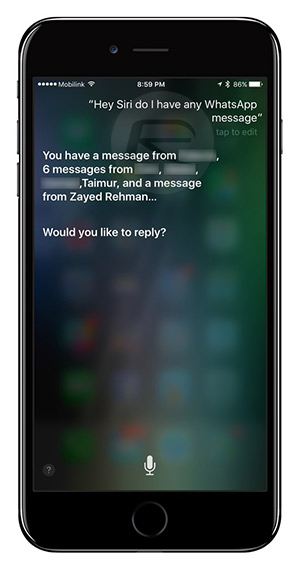 For anyone running WhatsApp on iOS, this latest update, containing all of the above updates, is available to download right now with immediate effect. It’s likely that additional updates will follow given Facebook’s determination to keep a continuous update stream on its app, but until then, these changes should keep WhatsApp users appeased.