If you’re a fan of The Sims – and the chances are you are – you’ll be pleased to hear those cheeky little chappies are coming to the home of social, with Facebook being the next frontier to feel the warm fuzzy glow given off by Electronic Arts’ avatars. 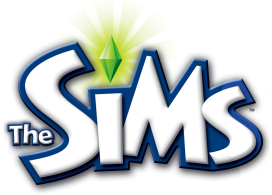 Announced at E3, The Sims will join the 700 million users of Facebook as well as be available via a mobile application planned by EA.

According to the game’s Facebook page, no release date has yet been set, with the firm only being tied down to ‘coming soon’.

Hot on the heals of Sim City, The Sims has proved to be a cash cow for Electronic Arts, with games across all major platforms selling like gangbusters. Multiple add-ons and expansions have seen more than 140 million units shipped since the game first made its debut all the way back in 2000.

Believed to finally offer some competition for Zynga’s Farmville and other social gaming titles, The Sims Social is the outcome of EA’s buying Playish for a whopping $200 million back in 2009. The talk then was of the purchase being to try and bring Electronic Arts’ games to the social platform, and it appears The Sims Social is the first title to be announced in that vein.

Expect The Sims Social to be free to play, with premium content available at a price as with so many other successful social games whether they be on Facebook, iOS or other platforms.

Other than that, not much is known about Electronic Arts’ latest outing for everyone’s favorite Sims. Expect more news over the coming weeks. 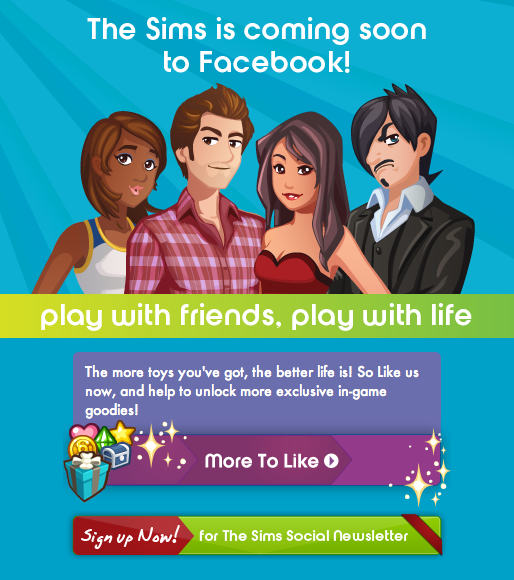