The release of Call of Duty: Black Ops 3 is one that is eagerly anticipated by fans of the genre worldwide, and with a new beta release of the game set to arrive some time in August, people are keen to get their chance of trying the game out before it officially goes on sale.

Getting hold of a beta key for Call of Duty: Black Ops 3 is a relatively simple affair, and simply involves pre-ordering the game and then registering the resulting code with Activision. Here’s a step-by-step guide on what that entails, so good luck and enjoy. 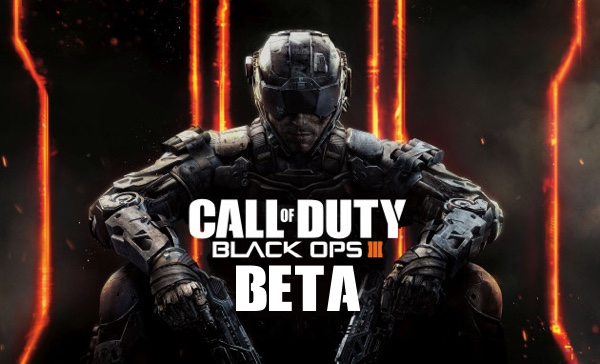 Step 1: Pre-order Call of Duty: Black Ops 3 from one of the following retailers: Amazon, Best Buy, GameStop, Target and Walmart. Alternatively, you can pre-order via Steam, PSN or Xbox LIVE if the feeling should so take you. If you order online then you will probably be emailed a beta code, but if you order in-store, then the code may be on your receipt. Check before putting it in the bin or filing it somewhere you will probably forget about. You’re going to need it to pick the full game up on release day anyway.

Step 2: Head on over to the Call of Duty: Black Ops 3 webpage here, and then click on ‘Redeem Code.’ 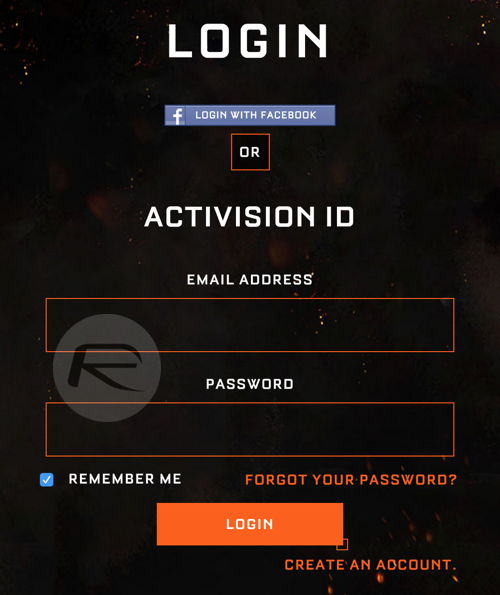 Step 4: Once the logging in process is out of the way, now you need to associate the Call of Duty: Black Ops 3 beta with your console. Sign into Xbox LIVE, PSN or your Steam account. Click on ‘Complete’ once done. 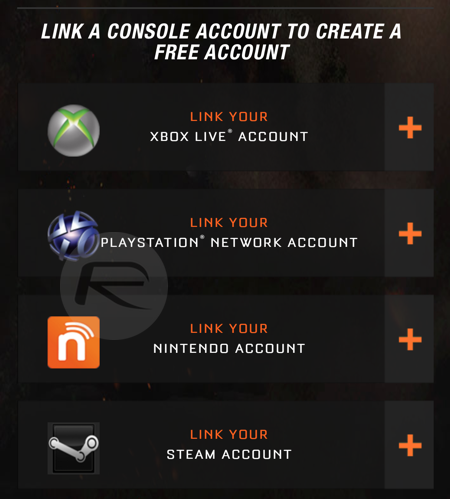 Step 5: You’ll now see an on-screen prompt asking you to input the 13-digit beta code. Once you’ve entered it, click on ‘Redeem.’ 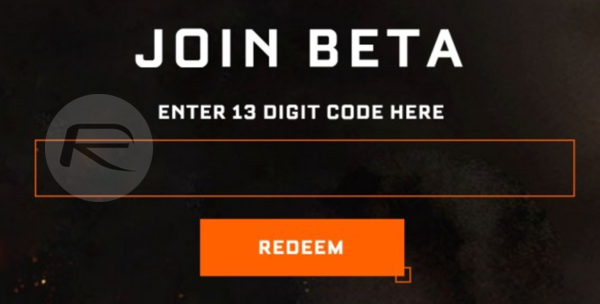 Step 6: You’ll now be given an option asking you on which console you want to utilize the beta on. You can either select PSN, Xbox LIVE or Steam. Also select the region when prompted. Click on ‘Redeem’ to confirm. 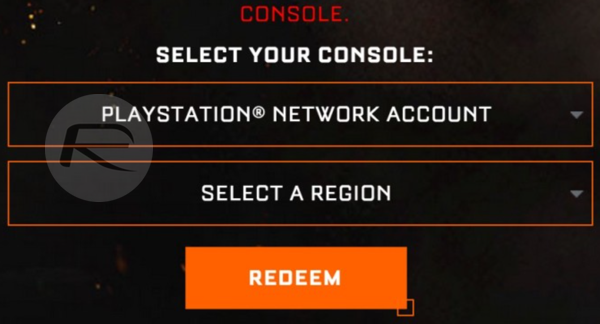 Call of Duty: Black Ops 3 beta will be exclusive to the PlayStation 4 initially and will go live on August 19th. Xbox One and PC users can expect the beta at a later date, though not confirmed as yet. The final launch of the title will take place on November 6.