Activision has finally raised the curtains, officially unveiling the Call of Duty: Black Ops III game. The developers have been teasing us with an early trailer and a Snapchat Easter egg in the past few weeks, and today the official trailer has been released, giving us a good look at what to expect in the upcoming game.

The latest in the Call of Duty series – Black Ops III – comes out a year after Advanced Warfare was released, though the last Black Ops title – Black Ops II – was released somewhere in 2012. Black Ops III is slated to be released on the Xbox One, PS4, and PC and Activision is looking to launch this mammoth of a game this November – on the 6th – making it one of those rare Call of Duty titles to have had all the time to carry that ever-lasting impression on eager gamers. 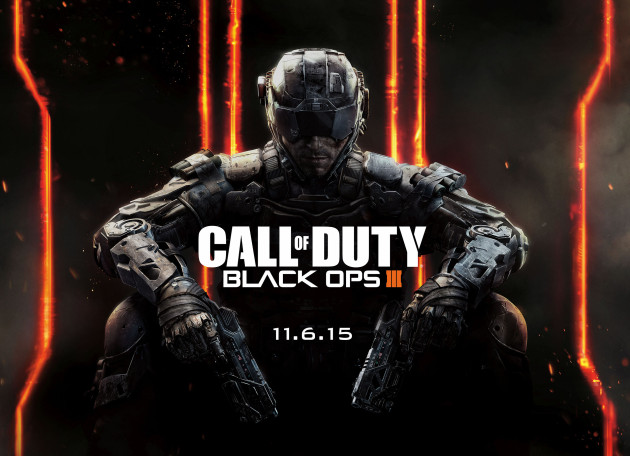 Pretty much like Advanced Warfare, Black Ops III is set in the near future, so expect plenty of futuristic high-tech gadgets and weaponry to play with. Treyarch, the developer that has been involved with over seven Call of Duty titles, described the new world as one “where biotechnology coupled with cybernetic enhancements has given rise to a new breed of Black Ops soldier.” Looking at the video, it’s clear that gamers will be in for a completely immersive and even crowded action at times as robots, drones, cyborg soldiers, etc. give you a glimpse of what the future warfare could be like. 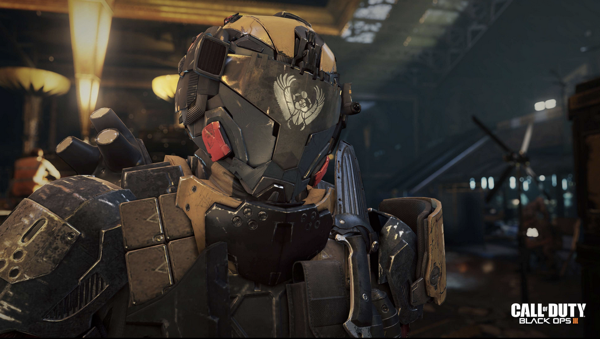 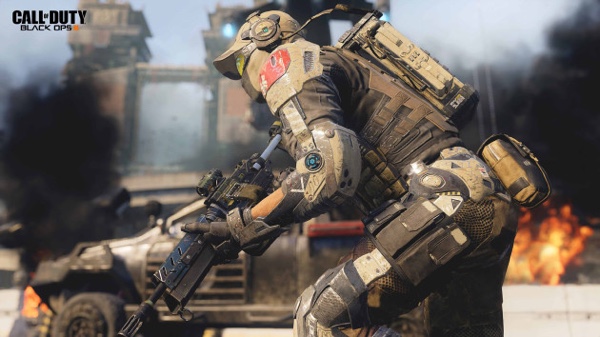 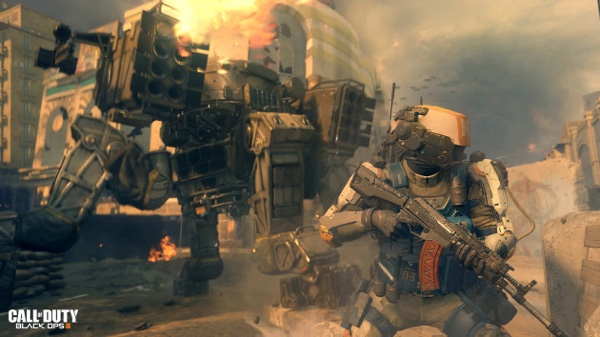 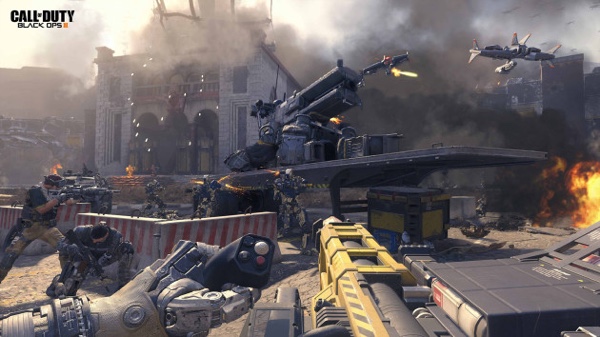 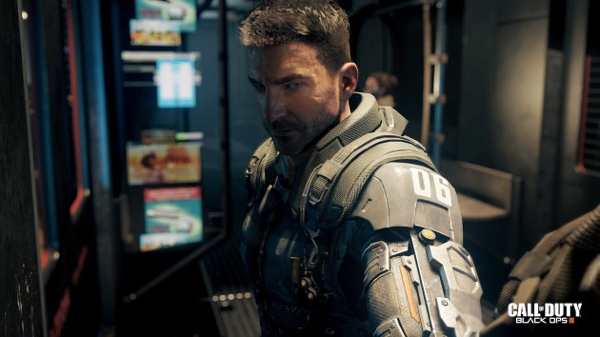 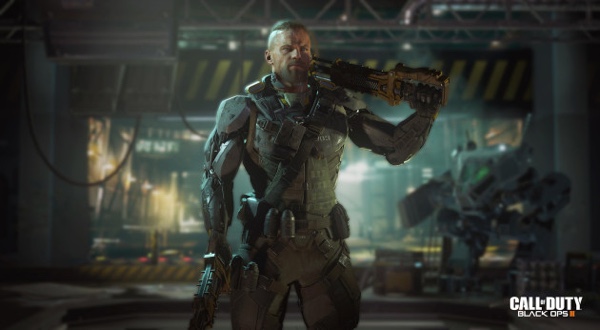 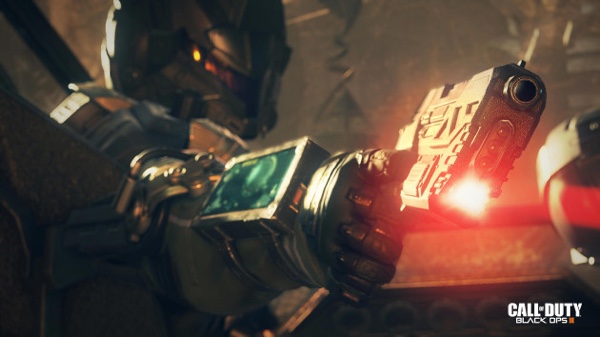 While the trailer showcases a dense and desolate urban setting coupled with some truly huge explosions, we’re likely to encounter some unique worlds this time around as Treyarch says, “Black Ops III is, without a doubt, the most ambitious project ever in the history of our studio.” Unlike the previous Call of Duty titles, Black Ops III will also include the new “momentum based chained-movement system,” which will allow payers to move more fluidly through the environment.

As for the much important multiplayer aspect of the game, Activision will be launching a beta in the future, but only for those who pre-order the game right now, though there is no specific date given for when the service will be made available.