New iOS 8.4 beta 2 download for iPhone, iPad, iPod touch has been released by Apple. More details on the update can be found here.

Once upon a time, it wasn’t too difficult to predict when a new iOS beta would be arriving, but as part of its accelerated mobile software cycle, the Cupertino seems less inclined to follow a set pattern in terms of releases. The first iOS 8.4 beta arrived at an unusual, late night / very early morning time on April 13th, but thankfully, its successor has emerged at a more reasonable hour. 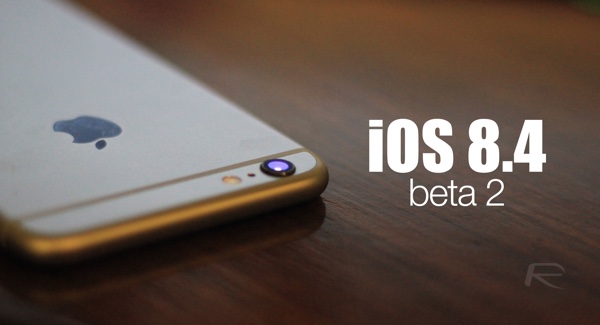 iOS 8.4 adds, among other perks and treats, an all-new music app, and while rumor has continually suggested that a revamped Beats Music service would be baked into iOS naively at some point, iOS 8.4’s Music app features remain relatively unchanged.

Indeed, iOS 8.4 beta 2 is itself a rudimentary improvement over the initial beta, offering bug fixes, performance enhancements, and not a great deal else. As we continue to meander through the beta path, we’ll surely learn more as to what is planned with the end user build of iOS 8.4, but for now, there’s little to write home about.

As well as releasing a second dev-only beta, Apple has also introduced an iOS 8.4 Public Beta 1, meaning those tethered to the Beta Software Program can jump right in and test it out – follow our guide located here on how to do just that. If you’re into your music and are intrigued to see what’s been improved with the Music app, then you can grab this public beta even if you’re not a developer, and it should be noted that the features therein are on par with what you’d get with the latest dev beta. 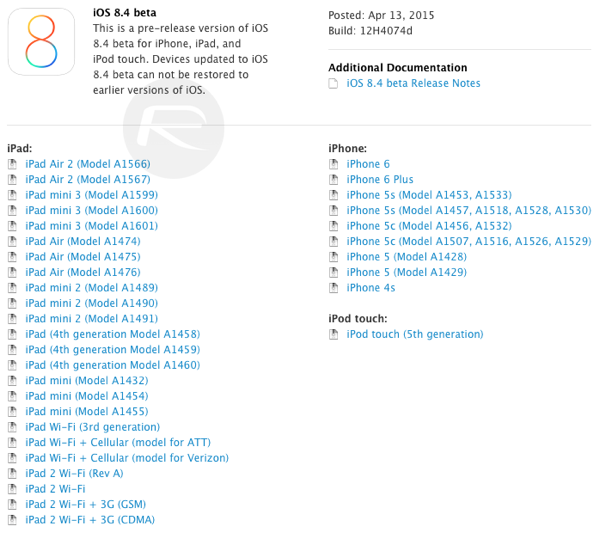 Aside from Trending Searches within the iTunes Radio feature, there’s not too much to report at present, but as we stumble across anything worth covering within iOS 8.4 beta 2, we’ll be sure to share all of the details with you right here.

Remember, you can run the beta / public beta on any iPhone, iPad or iPod touch provided that it is compatible with iOS 8, so give it a whirl, and let us know how you get on by dropping us a comment below.