Apple’s Beta Seed Program has been, thus far, an OS X-only enterprise, and anybody looking to try out pre-release builds of the mobile software have been forced to pony up the annual Developers’ Program fee. Recently, though, Apple has been rejigging the beta system, and in a continued effort to improve its iOS platform, users can now jump on the latest iOS 8.3 beta 3 even if they aren’t registered devs. It’s a move that looks set to carry through to future betas as well as iOS 9 and beyond, and if iOS 8.3 has piqued your interest, you can find the steps on how to install it below.

Many took the opportunity to join the OS X Beta Seed initiative when it launched last year, and given that iOS devices are more ubiquitous, it seems likely that folk will jump at the chance to check the new features of iOS 8.3. 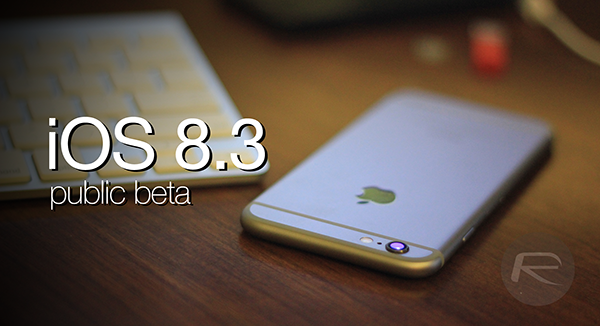 Before we get started, it should be pointed out that beta software is not as refined as the end user release, and while it should still tout a relatively smooth experience, there will be imperfections here and there.

To clarify, the latest build at the time of writing is iOS 8.3 beta 3, and upon completing the steps, this is what you’ll end up with.

Step 1: Before doing anything, make sure that you back up your device’s data. This is vitally important if you have files you’d sooner keep than lose, and aside from iCloud backup, you can also use iTunes to create a backup that can be restored to later on. 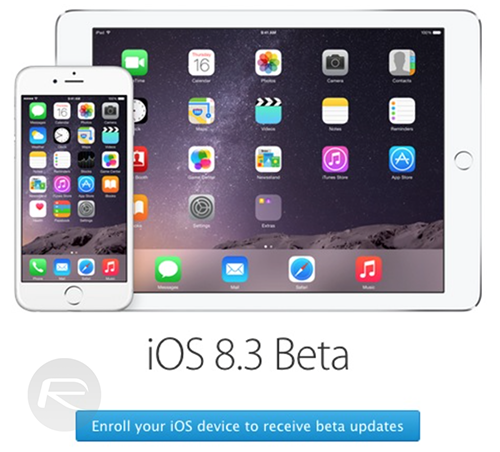 The process of installing the beta is reversible, insofar as you can revert to the latest public release (iOS 8.2), but nevertheless, we’d recommend using an iPhone or iPad that you don’t consider to be your “daily runner.”

Step 4: This is where things get a tad unorthodox. Instead of simply updating, you’ll need to download the iOS Beta Configuration Profile specific to your device from here. You need to visit this link using your iOS device on which you want to install the iOS 8.3 beta. 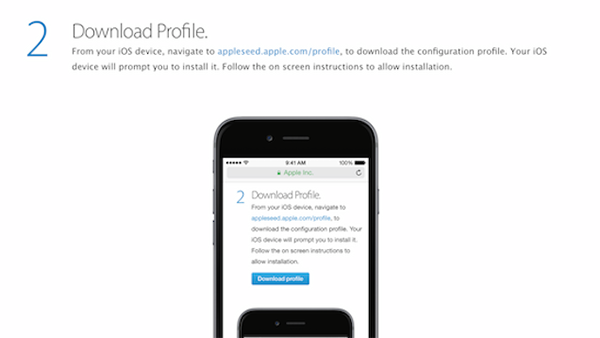 Step 5: On your device, fire up Settings > General > Software Update, and you should see the iOS 8.3 beta build. Tap it, and you’ll be able to download and install on your device. 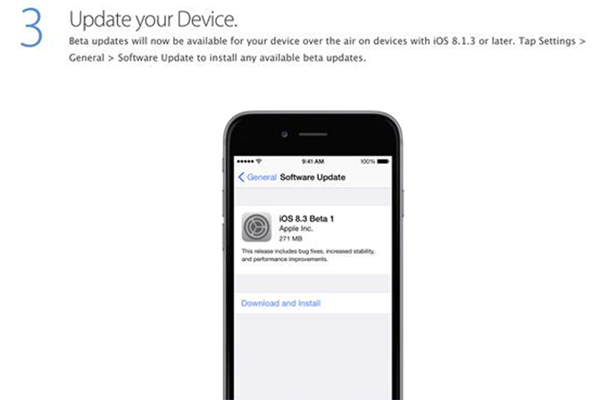 So long as you’ve got an Apple ID, you’re good to go, and if you’ve always been keen to try early iOS builds but not had the means or inclination to sign up as a developer, now’s your chance.