Apple Music is less than two weeks old but the service has already been in the middle of more than its fair share of controversy and discussion. With the initial excitement all but died down, some people are now coming to the conclusion that Apple Music isn’t for them, though there are obviously plenty who feel quite the opposite.

Whatever your stance on Apple Music though, recent news coming out of Pitchfork is undoubtedly interesting, with the publication claiming that Apple is working with artists to create its own in-house music videos, with the likes of Pharrell William’s ‘Freedom’, Drake’s ‘Energy’ and Eminem’s ‘Phenomenal’ all already being put together by Apple content studios. 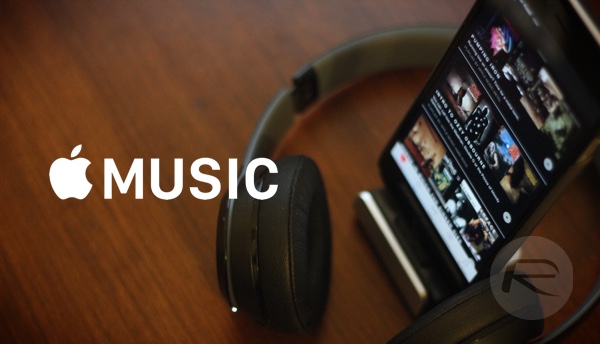 Apparently absolutely convinced of the fact, the source of the news believes that artists such as Purity Ring, Diddy and James Bay are all also set to get a video of their very own, though it’s currently unclear whether the work being done by Apple is part of any payment deal struck between the company and the artists themselves. Some of those with Apple-made music videos have also appeared on their own Beats 1 shows, so there do seem to be some special relationships being built.

Whatever the truth behind it all, Apple making its own music videos is both the next logical step and completely mad depending on how you look at it, but it does make sense that Apple would want to have the ability to create content that could be used exclusively by Apple Music, with the artists getting something in return. The ins and outs of such deals will likely never be known, but if Taylor Swift has anything to do with it we’re sure everyone’s doing just fine out of it. 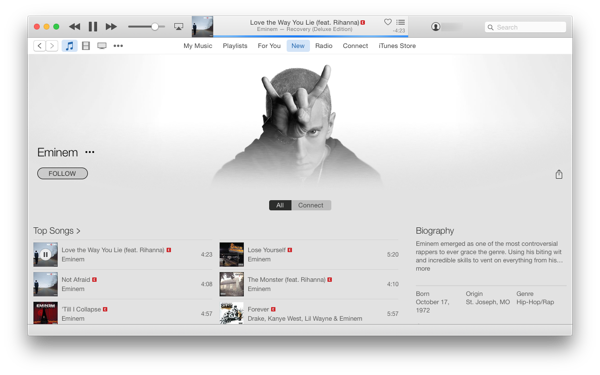 We’ll definitely get more wind of this news as more content surfaces on Apple Music. Till then, just plug in your headphones and have your fill of the three-month free trial which Apple is offering for its brand spanking new music streaming service.