Amazon is now selling the 15.6-inch Acer Predator Helios 300 gaming laptop for just $1,069.99 if you act quickly. While there are no on-screen coupons that need your attention or any discount codes to enter, Amazon isn’t saying when this deal will end.

That means that anyone who wants to place an order for this Acer Predator Helios 300 gaming laptop should probably do so as soon as possible to avoid any chance of missing out. This deal could end at any moment and with the laptop normally costing around $1,300, this $230 saving is well worth taking advantage of. 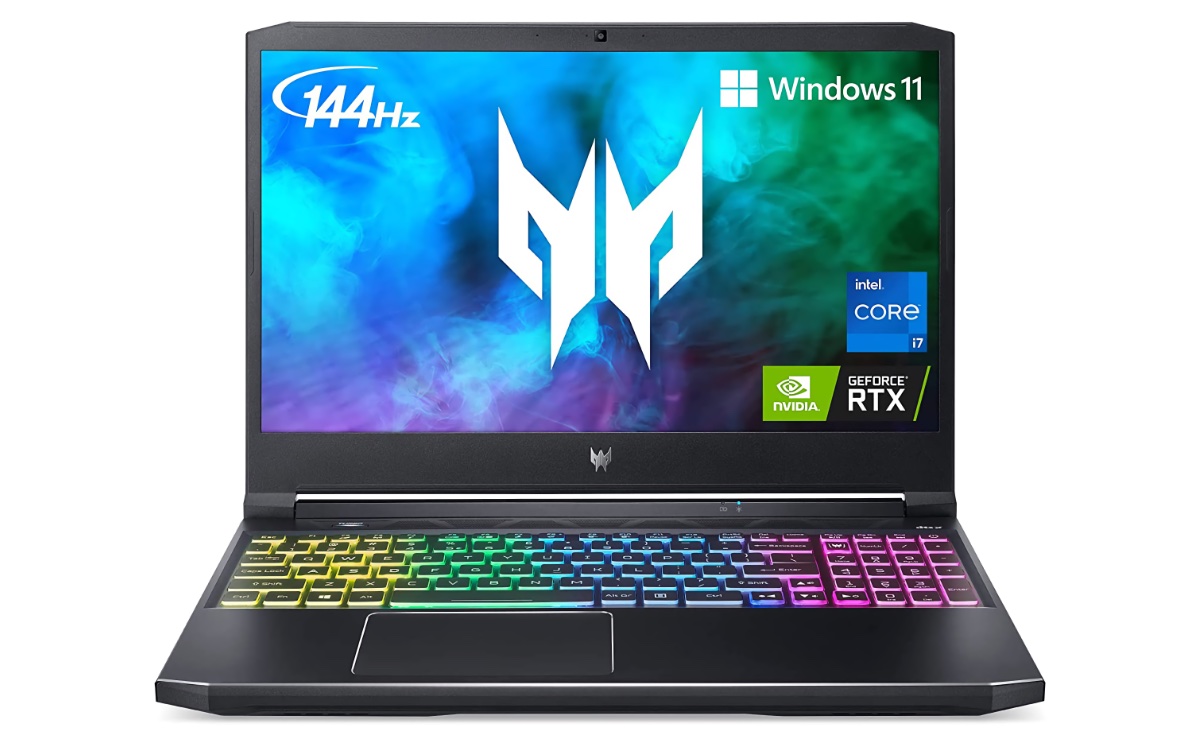 At the time of writing, the Acer Predator Helios 300 gaming laptop has more than 950 reviews on Amazon with a combined rating of 4.6 stars out of a possible five. That’s a great score especially when you consider that those people likely paid considerably more than you’re about to. 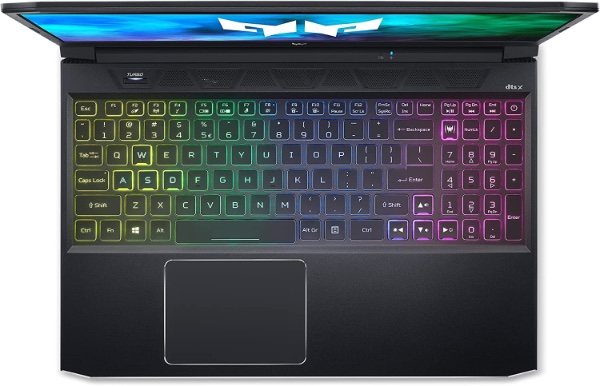 The Acer Predator Helios 300 gaming laptop has an 11th-generation Intel Core i7-11800H processor backed up by 16GB of RAM. Storage is handled by a 512GB SSD while an NVIDIA GeForce RTX 3060 GPU means that games will run smoothly.

Again, there is no telling when this particular deal will come to an end which means you need to act now if you’re keen to bag this bargain. It isn’t every day that you get the chance to save $230, is it?