Amazon is now selling the Fire 7 Kids Pro Tablet for just $49.99 if you’re an Amazon Prime subscriber. This early Prime Day deal isn’t going to be around for too much longer but at least you don’t need to enter any discount codes or clip any on-screen coupons here. Just place an order and your new Fire 7 Kids Pro Tablet could be with you in a matter of hours.

Amazon would normally sell the Fire 7 Kids Pro Tablet for around $100, meaning you’re now saving $50 and 50% without having to do anything special. Just make sure to place that order soon to avoid any chance of missing out. 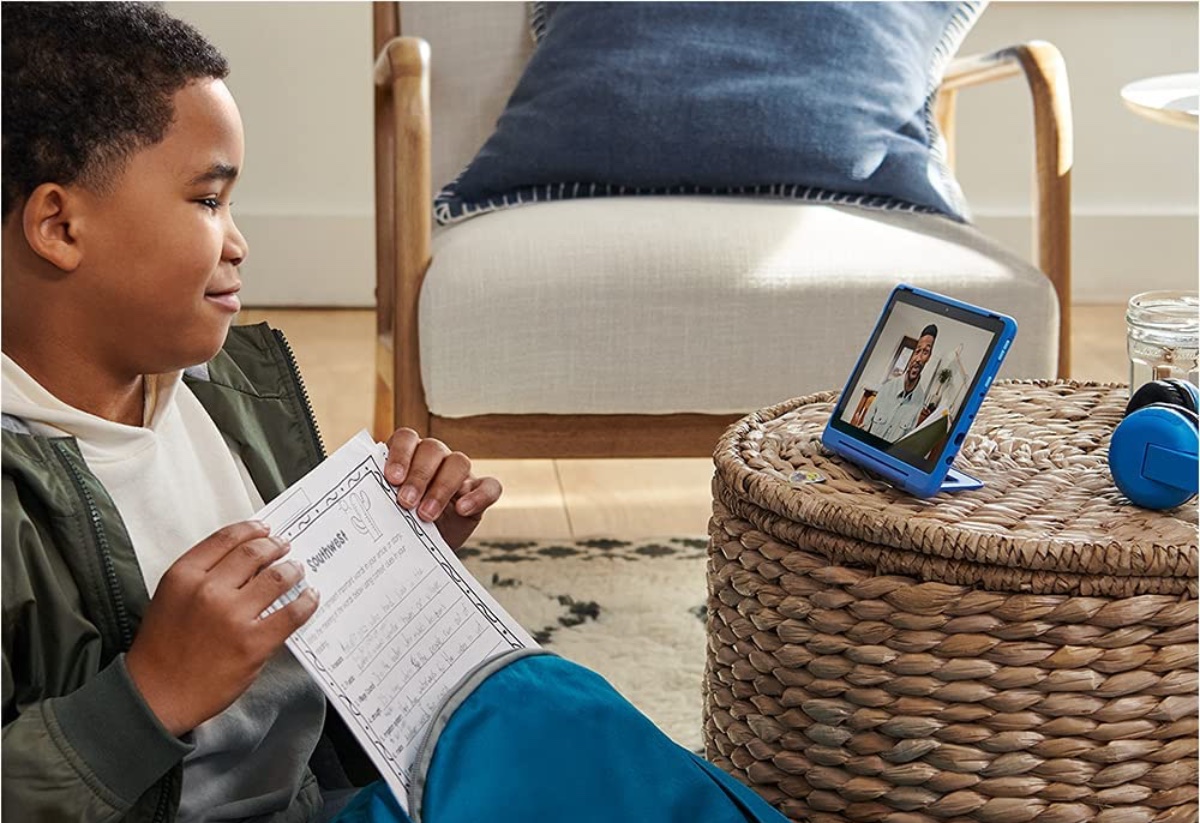 At the time of writing, the Fire 7 Kids Pro Tablet has more than 4,900 reviews on Amazon with a combined rating of 4.4 stars out of a possible five. That’s an excellent rating and it’s easy to see why this tablet is so popular. It features a free one-year subscription to Amazon Kids+ with games, videos, books, and more all thrown in. There’s also a protective case that will make sure that the tablet stays in one piece no matter how many times it’s dropped. 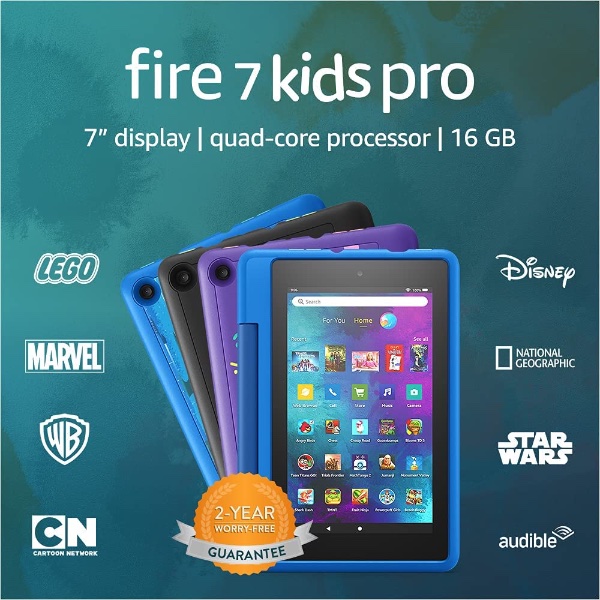 Amazon says that this deal will end in just a matter of days, so make sure to place an order now if you want to get your little one a tablet at an insanely low price.