While the patent’s illustrations may not look exactly like Apple’s offering, the functionality is undoubtedly similar, although it has to be said that Apple is not the first to make a wireless charging pad. It is, however, the first to do something quite like AirPower. 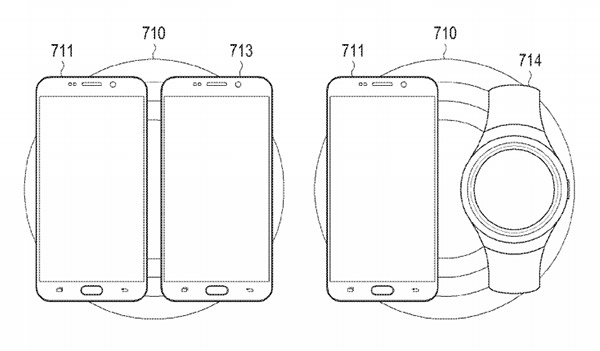 Announced alongside the iPhone X, iPhone 8 and iPhone 8 Plus, AirPower is a wireless charging pad that is capable of charging a smartphone (or multiple smartphones at the same time), an Apple Watch and Apple’s AirPods simultaneously. Similarly, the Samsung patent shows that its device will support both inductive and resonant charging, making it compatible with all devices that are compliant with the Qi standard.

Apple’s own wireless iPhones can also charge via Qi-compatible accessories, however there are special Apple smarts going on inside the AirPower pad, which makes things a little more complicated than it being the same as any other charging pad. The same is likely to be the case with this Samsung’s version, too. 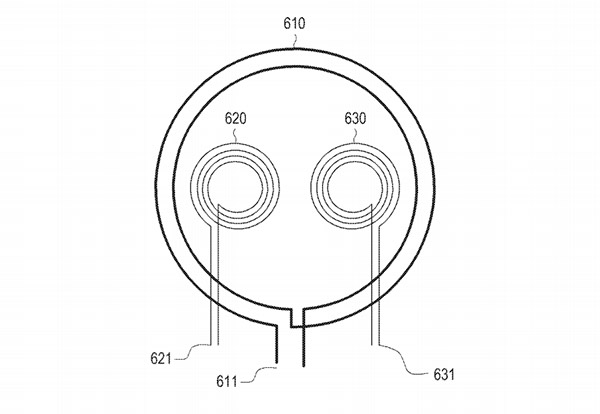 Apple announced the AirPower pod ahead of its release, which still does not have an exact date. In fact, all we have for a target release date right now is sometime in 2018, suggesting Apple itself is not yet sure when it will be able to reach market with what is sure to be the must-have iPhone and Apple Watch accessory.