Kodi 17.5 Final Version Is Out, Here’s What Is New

The wait is over. You can now download the final version of Kodi 17.5 APK, IPA / DEB files for Android, iOS respectively, as well as for macOS, Windows and other platforms.

Initially released as Nightly builds back in August, followed by Release Candidate (RC) builds in September, Kodi 17.5 is mainly a bug fix release which aims to provide a smoother Krypton experience until final version of 18.0 Leia arrives sometime later this year, or early next year.

As far as changes go, Kodi 17.5 Krypton includes fix for joystick’s accelerometers preventing screensaver from coming up, better audio output on Android devices, fix for DVD playback over Linux network, FFmpeg update to version 3.1.11, IR remotes fix for High Sierra, among other bug fixes and under-the-hood performance improvements. You can checkout the full official changelog of Kodi 17.5 below: 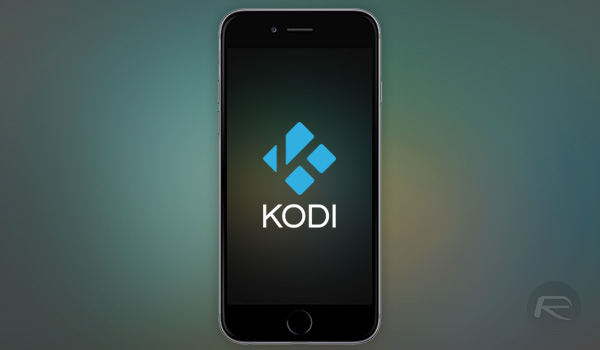 If you are running an older of version of Kodi Krypton, we recommend updating to this latest version for smoother experience.

You can download the Windows, Mac and Linux version of Kodi 17.5 from kodi.tv/download. For convenience of iOS and Android users (including those with Fire TV range of devices), we have IPA and APK files of Kodi 17.5 ready for download from here.