NY Subway, Busses Getting Apple Pay And Android Pay, MetroCard To Be Discontinued

Readers in New York City rejoice, because you will soon be able to use Apple Pay or Android Pay when stepping into subway trains and busses, according to a report by The New York Times.

By soon, we mean by the end of 2018 at the earliest, and the end of 2020 at the latest, so perhaps not as soon as some would like but certainly better than nothing. 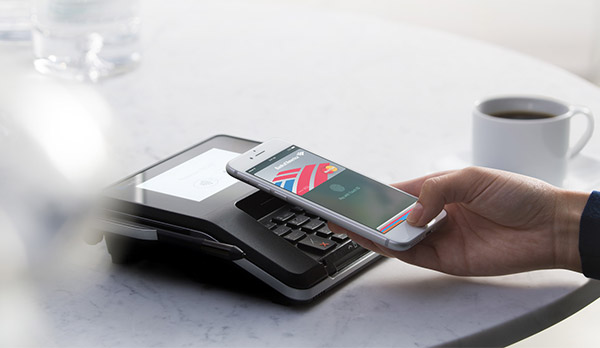 The move will also see the removal of support for the existing MetroCard payment system, although this will not be phased out until 2023, a full 30 years after it was first introduced. The move comes after the Metropolitan Transportation Authority approved plans for a $573 million fare payment system revamp that will see new contactless card readers installed in 600 busses and 500 subway turnstiles by the end of 2018, with the rest coming online by the end of 2020 according to the report.

The motive behind the move is an attempt to reduce wait times as people try to board public transport. Users will be able to either use their contactless cards or contactless technologies built into smartphones, including Apple Pay and Android Pay.

“It’s the next step in bringing us into the 21st century, which we need to do,” said Joseph J. Lhota, the chairman of the transit authority. “It’s going to be transformative.”

“The millennial generation, those who are more prone to new technology, will be our greatest users in the early stages,” Mr. Lhota said. He added that card issuers “are going to want to be a part of it” and would add the near-field technology “when they realize that 5.8 to 6 million people in New York City are getting on the subway every day.”

While the whole process will take a number of years to complete, the fact it is in progress at all is excellent news for those who have been eager to use new payment technologies across New York City’s sprawling public transport system.