More than ever, Samsung needs to deliver the goods with the Galaxy S6. In a year that has seen both the flagship Galaxy S5 and, in particular, the Galaxy Note 4 completely overwhelmed by the larger iPhone 6 and iPhone 6 Plus, the Korean manufacturer has apparently been making a number of moves behind the scenes to impress the market next time around. The Galaxy S6 will soon succeed the S5, and after a series of leaks and apparent glimpses, we’ve yet another alleged preview of the upcoming handset.

Although Sammy has, in fairness, made a conscious effort to improve the build quality of its devices this year, the tidbits of metallic trim have hardly given the likes of the iPhone or HTC One much to be concerned about. Moreover, the Tizen maker’s first major attempts at (almost) all-metal devices with the Galaxy A3 and Galaxy A5 also backfired, with issues relating to signal quality made quite evident in testing. 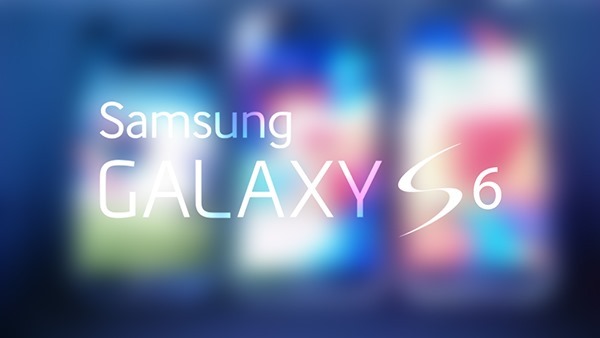 But with a new year, and a new device, Samsung hopes to bounce back, and the Galaxy S6 should be available within the first couple of months of 2015. The S5, after all, was announced at the Mobile World Congress back in February, and although consumers couldn’t get their hands on it until April, hopefully Samsung will have learned that delaying releases works to the detriment of sales.

As you can see from the new renderings, which have arrived via Iranian site Toranji, the S6 looks slightly larger than both the S4 and S5, alongside which it is pictured. The display is clearly more sizeable than the current model, so if these snaps are legit, we can expect a device with a 5.2-5.5-inch panel, although the latter would essentially blur the divide between it and the 5.7-inch Galaxy Note 3 / 4. 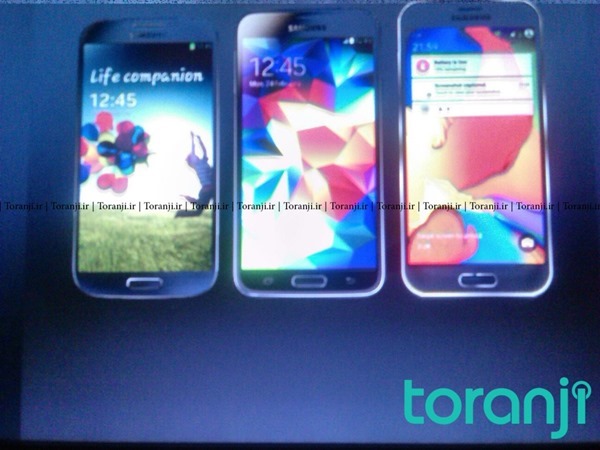 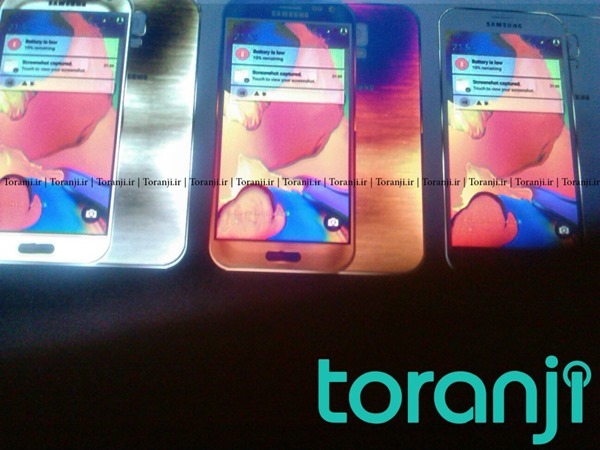 It seems, despite the aforementioned issues that have beset Samsung’s metallic smartphone endeavors, as though the S6 will feature the premium housing of aluminum or similar, and with a 64-bit Snapdragon 810 under the hood, power users will have plenty to ponder.

One of the great features of the Galaxy S5, aside from its display, is the camera, and so along with Android 5.0 Lollipop, we’d expect a fairly solid point-and-shoot experience to complete the deal.

Given that these renderings are unconfirmed, this is all just speculation, but after such a tough year, let’s hope that Samsung can re-emerge with something worthwhile.