Samsung already has a reputation for launching smartphones in a variety of different colors, and it’s certainly not shy about milking its handsets for all its worth be re-launching them with new paint jobs after their initial release. That’s why we’re not surprised in the least to see Samsung’s Argentinian arm announce two new colors for the Galaxy Note 3 smartphone.

So far only official in Argentina but surely likely to see the light of day internationally at some point, the two new Galaxy Note 3 colors are actually more like variations on an existing theme than whole new offerings. The new red Galaxy Note 3 for example is simply a darker variant of the existing pink option, and the rose gold handset is more white than anything, with some actually rather tasteful gold highlights around the bezel and headphone jack. The Note 3’s S Pen also sees a spot of bling in this version, too. 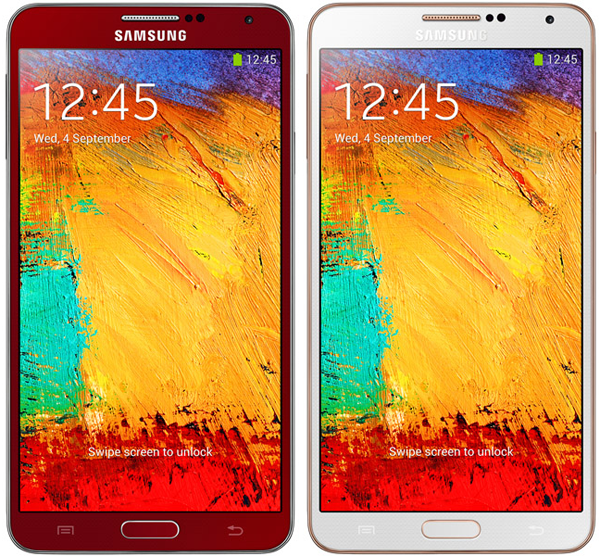 The two new colors join Samsung’s existing color options of white, black and pink and surely mean that there is a color for everyone out there. Of course, color is one thing but if you’re not sold on the idea of walking around with a phone the size of a small tablet, we doubt being able to get it in red or rose gold will change your mind. 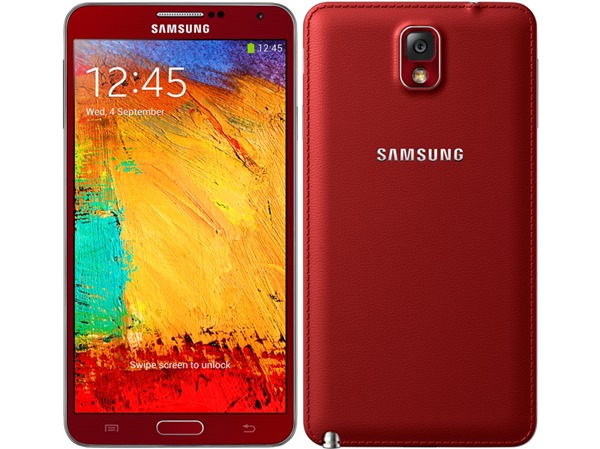 Samsung has been known to re-launch its existing handsets in new guises in the past, with the decision often being to launch the handset under a new name while either shrinking it or making it more rugged in the process. Simply adding new colors to the lineup obviously doesn’t warrant a whole new name, but expect Samsung to market the living daylights out of it regardless.

Assuming it sees the light of day outside Argentina, that is. 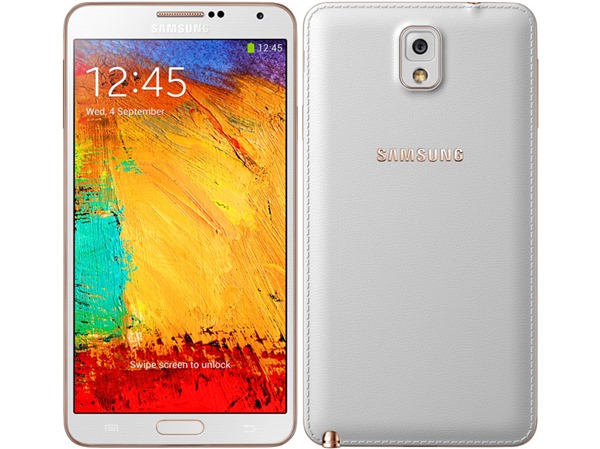 In our opinion the red is a little too full-on for our liking, but that white and rose gold option actually looks rather nice when compared to the already existing options in the market. If you thought Apple’s iPhone 5s in gold was a little too much, you might prefer Samsung’s take with the Galaxy Note 3.