All respectable soccer fans will have heard of, and played many of the annual FIFA Football (soccer, futbol, or whatever you call it locally) releases over the past couple of decades, and now, the sport’s governing body has come through with an official news app. Dedicated to keeping fans in the loop regarding all of the goings on the world of football, it’s a free download for those on both iOS and Android, and you can catch all of the relevant details after the jump as well as the direct download links.

With the World Cup, Football’s most revered and decorated tournament of them all, taking place in Brazil next summer, we’re going to be seeing a dramatic rise in the number of products related to the sport being released. 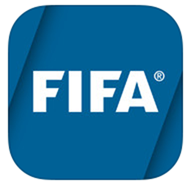 FIFA 14 the game has only just been released following the start of the football season in Europe, and if you like to keep up on events as and when they happen, FIFA’s app will keep you duly updated. As well as the expected array of reports and interviews, there are also photos and videos, meaning you can feel close to the action even if you don’t happen to be near a television viewing the sports channels. 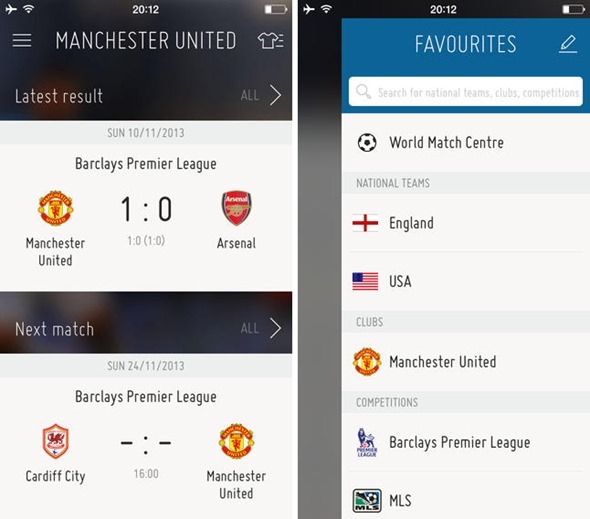 The general interface, whilst pretty unspectacular, is clean and flat – a move many app makers have subscribed to since Apple introduced the ironed-out iOS 7. The Android iteration of the app appears to have been dealt many of the same characteristics, although since Google’s OS has been free of skeuomorphism for a long while now, the clean and minimal appearance looks good on Android as well. 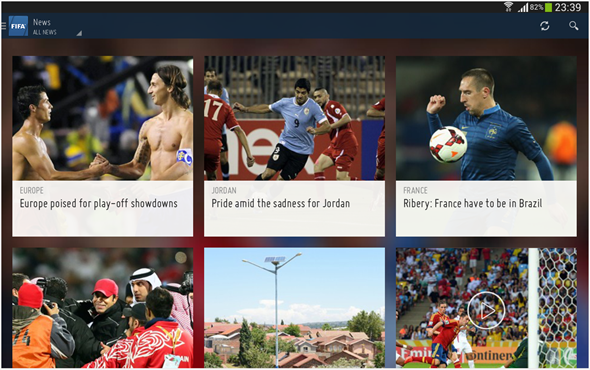 It covers all of the major leagues, including the States’ very own Major League, so no matter where you are, you can stay in sync with the goals, decisions and controversies around the clock.

The apps can be downloaded from the direct App and Google Play Store links provided below, and as you would imagine the app is completely free of charge. Give it a spin and let us know in the comments section below what you think about it.