In reality, the Note 10+ is closer to the normal Note with the new Note 10 being something more akin to a Galaxy S10 phone with a stylus thrown in. If you’ve been put off the Note line because of their size, this might change your mind. 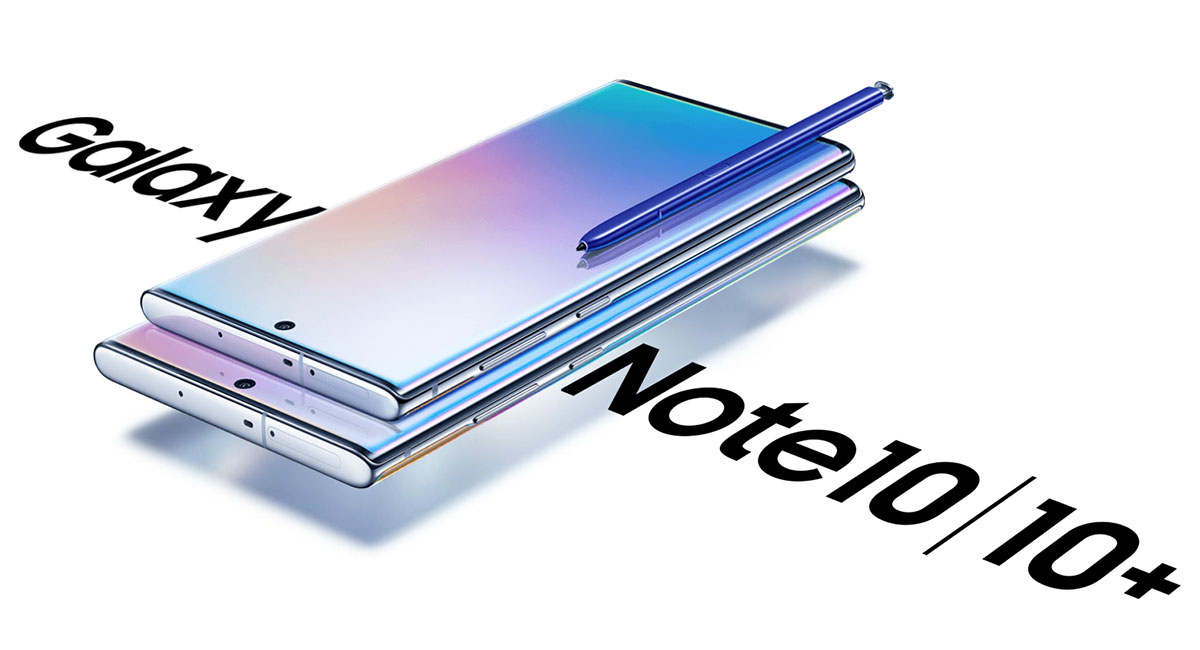 No matter which phone you go for, you’ll be able to get one on August 23rd with a special 5G model going up for pre-order on the same day. If you do pick a Galaxy Note 10 or Galaxy Note 10+ up, you’re going to need to spend big.

As suspected, there’s no headphone jack at all but there are USB-C headphones in the box, although there’s no USB-C adapter for normal headphones – that’ll cost you an additional $9.99. That’s stingy, no matter how you look at it. 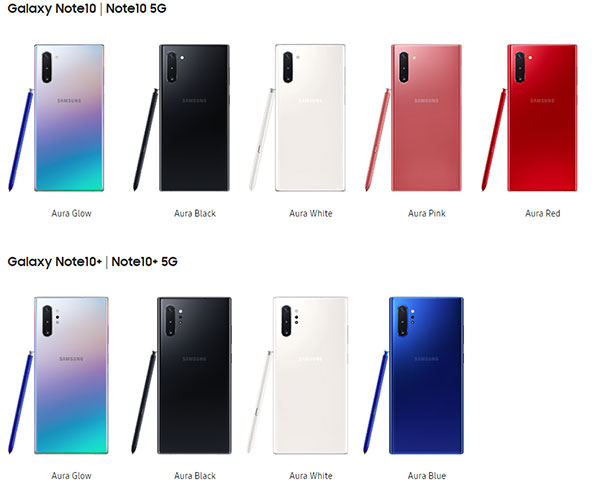 Camera-wise, you can expect pretty much the same setup as the Galaxy S10 with a new time-of-flight sensor added to the Galaxy Note 10+. That sensor doesn’t do a great deal, but that will presumably change with future software updates.

Four colors will be available, with a blue one being a Samsung and Best Buy exclusive. One is a gorgeous rainbow effect, although we’re not sure if that might get old after a few months. The standard colors might be the more conservative approach to take.

DeX is back, so you can try and turn your phone into a desktop computer, if that’s your jam. We don’t know anyone who’s ever done that, but Samsung seems pretty pleased with its latest updates. So that’s a thing.