Samsung will hold its Galaxy Unpacked event on February 1, 2023 the company has confirmed. While it hasn’t said that the event will see the unveiling of the Galaxy S23 lineup, that’s generally what is expected.

The new lineup of phones will be Samsung’s answer to the iPhone 14 lineup and promises to offer some notable upgrades over the previous generation Galaxy S22. 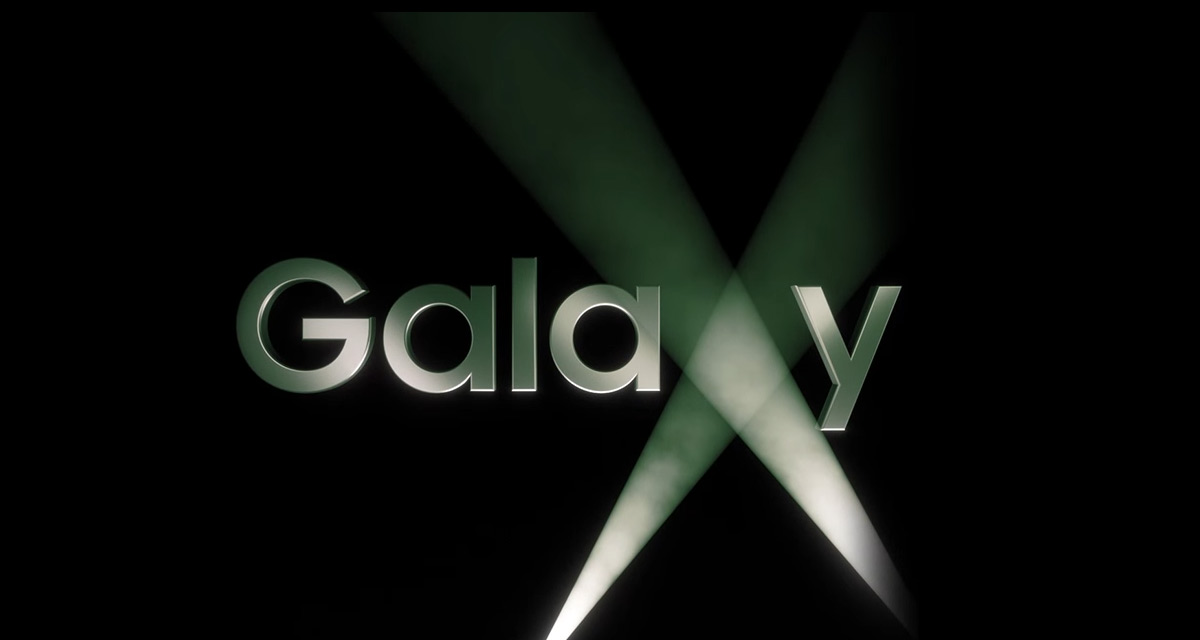 The Galaxy S23 Ultra in particular should be notable for its rumored 200-megapixel main camera. The overall design isn’t expected to change all that much, however.

As for the chips used by Samsung this time around, rumors have the company using Qualcomm’s flagship Snapdragon 8 Gen 2 chip across the board. Normally Samsung uses its own Exynos chips in some international markets, but that isn’t thought to be the case in this instance..

Bring your epic moments into the spotlight. Join us at #SamsungUnpacked, on February 1, 2023.

If Samsung is indeed set to announce three new phones on February 1 we can expect them all to go on sale shortly afterwards, although we might have to wait for the official unveiling to know the exact details — and prices will obviously be confirmed later, too.