Apple’s Worldwide Developers Conference kicks off on on June 5, and the company may be getting ready to announce a handful of new notebook computers, according to reports.

Kicking things off, we have the MacBook Pro, which is expected to be refreshed in order to accommodate Intel’s latest Kaby Lake processors, according to Bloomberg. There is also the possibility that a low-powered ARM chip will also be inside the machine in order to handle some tasks when the machine is asleep or idle, as was rumored a few months ago. Anyone expecting a huge refresh will, however, be disappointed.

Both the 12-inch MacBook and the MacBook Air machines are also potentially about to receive refreshes that will give them both some much needed additional grunt. However, with the MacBook Pros becoming ever-thinner, ever-lighter and ever more powerful, the role of the MacBook Air has been questioned for some time. It still lacks a Retina Display and was last updated by Apple in 2015. By that reckoning, it is overdue, but that means absolutely nothing to the Apple we have today.

While WWDC 2017 is one potential announcement vector for Apple, no new hardware has come out of the event since 2013 with Apple preferring to focus on software instead.

New versions of iOS, macOS, watchOS and tvOS are all expected to receive their debuts at the event, with new MacBooks less likely. If hardware does come along, the iPad and iPhone lineups are also ready for some TLC, with the latter in particular said to have a new iPhone SE in the works. Will one be announced during WWDC? We expect not. 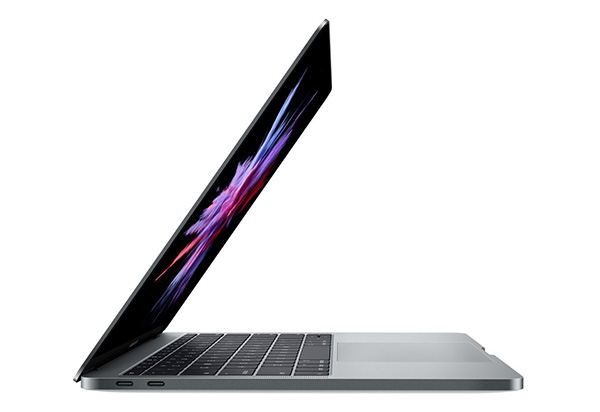 Apple has enough on its plate getting its ducks in a row for a major iOS software announcement before you add Mac, Apple Watch, Apple TV and rumored Siri speaker into the mix. It is likely there simply is not enough room to get so much hardware on stage at the same time.