RIP: As Of Today, Social Network Orkut Is No More

The major names in the modern tech industry engage in battle on a variety of fronts, and while a cloud service seems a must-have in this modern Digital Age, the social networking spectrum is considerably broader than Facebook and Twitter. Before Google+, the famed search company also had Orkut, and although its following had died out in most areas aside from certain quarters of Latin America, it was still running up until early on in July this year. It was at that point that the Big G decided to kill off Orkut for good, and with the deadline for the retrieval of data also set for September 30th, Orkut is now officially no more.

Considering that the only users left on Orkut resided mainly in Brazil, this isn’t a tech obituary of major proportions, and unless you caught the coverage of Google’s announcement back in July, you could be forgiven for thinking that Orkut had disappeared many years ago. A forgotten social network in a crowded market, Orkut had a fairly memorable heyday just like so many before it, but by the same token, it also fell into the abyss similarly to the likes of Bebo, MySpace and many others. 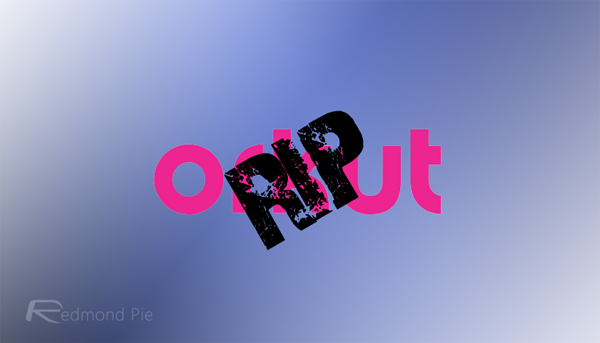 Those who can recall that earlier period when Orkut thrived with no doubt look back fondly on those times, and will feel a sense of sadness and nostalgia at its official demise. With that said, socially-driven apps and services can be tens of millions of users strong one year and the next, overwhelmed by the next best thing, and even with the kind of online presence that Google possesses, Orkut has actually been something of an enigma for a while now. 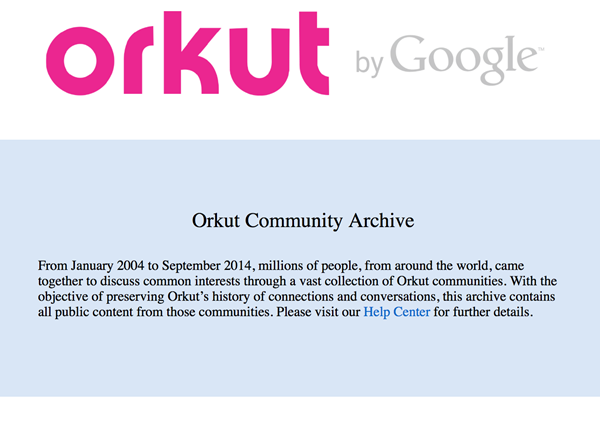 So, with Orkut now out of the way, Google’s attentions will no doubt turn to G+, which seems to have established itself in a slightly different niche to the likes of Facebook and Twitter. When it first arrived, it was billed as something of a "Facebook Killer," and although we’ve seen little evidence to suggest that this is the case, Google is not the sort of company we’d write off in too much of a hurry.

What do you think? Did Google make the right move shutting down Orkut for good? Share your thoughts on the matter with us.