If you’re approaching this festive season with one eye on purchasing a low-cost laptop or an extremely cheap Android tablet then it could be worth holding off on the usual – but somewhat limited – options.

Remember back in July of this year during Microsoft’s partner conference when they announced that Hewlett-Packard were planning on introducing an extremely cheap Windows laptop? Additional details have now been made available about the partnership, with HP set to launch two new Stream laptops, starting at $199, with the intention of trying to wipe out the Google Chromebook market. 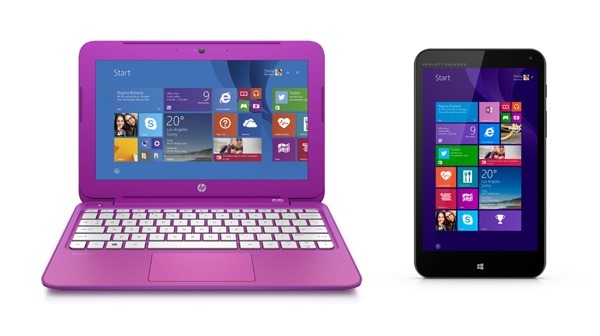 The new HP product laptop product line will feature a 11.6-inch model that comes complete with an extremely capable HD display. If you require something a little bit bigger then there will also be a 13.3-inch version with an HID display that comes with the option of marketing it touch-sensitive for those that like to interact with more than just a keyboard or touchpad.

The smaller version will retail at $199, with the 13.3-inch model shipping for a relatively low $249. Both pieces of kit will be powered by Intel’s Celeron family of processors so don’t expect these machines to be computational powerhouses. With that said, given the cost of the machines, they should be perfect choices for individuals with very basic computing requirements. 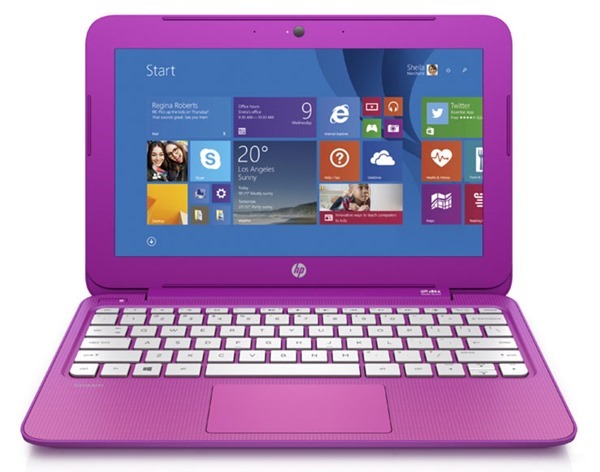 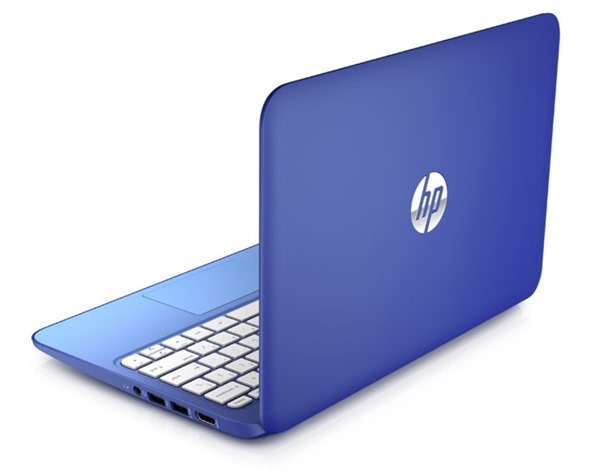 The Stream laptops aren’t going to win any awards for beautiful aesthetics, but it’s all about that price, right? Both models will also come with 32GB of internal storage, have unique fanless designs and will offer an year of free subscription to Office365 as part of the deal with Microsoft. In addition to the Stream laptops, HP is also planning on introducing 7-inch and 8-inch Windows powered tablets. There hasn’t been a great deal of information released pertaining to the tablets, but we do know that they will also be powered by Intel processors and come with a number of Microsoft flavored perks. 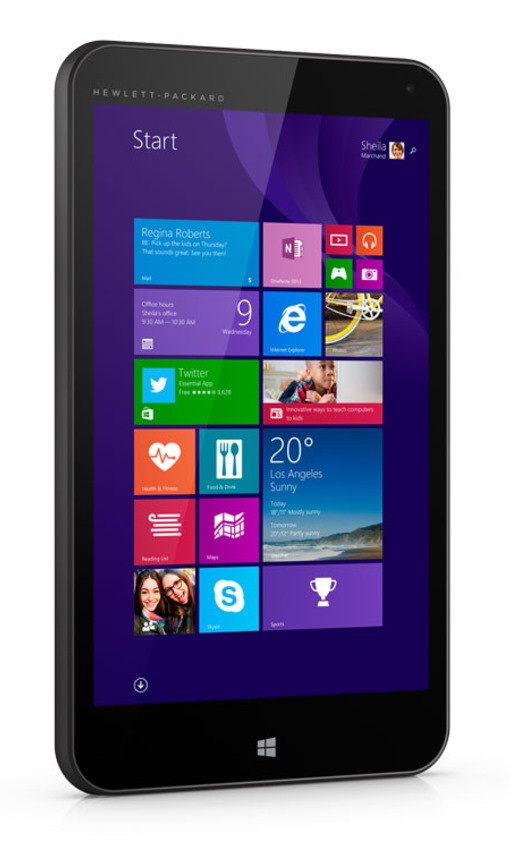 Anyone purchasing one of the $99 or $149 tablets will receive a free subscription to Office 365 for twelve months,  a free OneDrive cloud account with 1TB of storage and 60 minutes of video calls via the Internet each month thanks to Microsoft’s Skype service. All devices look likely to launch this holiday season just in time for the public spending spree.

What do you think? Will HP’s hardware help Microsoft put an end to the reign of the low-cost Chromebook?