Once the early buzz surrounding the iPhone 6 and iPhone 6 Plus has begun to peter out, attentions will naturally turn to the other major announcement that Apple made at its big keynote event earlier on this month. After the formality of the Cupertino’s two latest handsets was completed, Tim Cook and his executive team took the wraps off Apple Watch, and although the market is going to be waiting quite a while for a hands-on, the Mac maker has granted one or two watch-focused blogs the opportunity to do precisely that. As well as posting a lengthy review and some delicious snaps, a new article also insights how app installation and management of Apple Watch will be controlled through a dedicated iPhone app, and if you’ve been waiting on those key details regarding the functionality of the wearable everyone’s talking about, then join us after the leap!

The Apple Watch has been lauded heavily by commentators affiliated with the technology community, but given that this product will rival traditional timepieces as well as the likes of the Moto 360 and LG G Watch, the opinions of those familiar with brands like Rolex and Timex also matter considerably. Moreover, the fact that Apple Watch includes the Edition range, comprised of high-end materials such as rose gold, means that Jony Ive’s assertion that Switzerland is in trouble may well carry weight, and the review over at A Blog To Watch only seems to underline the notion that the established names in the watch industry should see Apple as more than a minor threat.

There have been a number of reviews of Apple Watch already, but the immediately striking aspect of this latest update from A Blog To Watch is the beauty of the images. The shots allow us to see some of the finer details, from the engraving of the serial number to every little cut and curve, and although Apple faces many challenges in order to bring this line-up to market – no less with regards to the battery life – it’s easy to see why everybody’s raving about it. 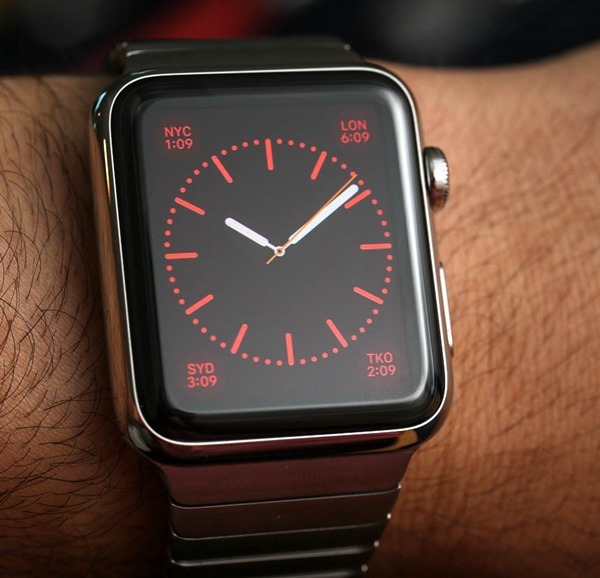 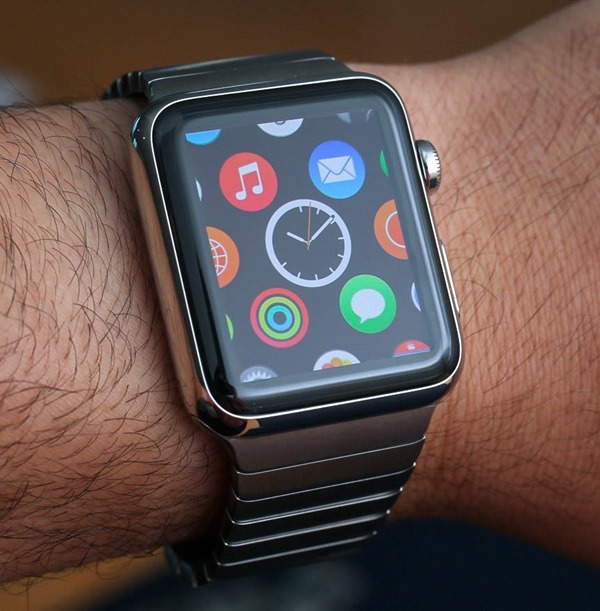 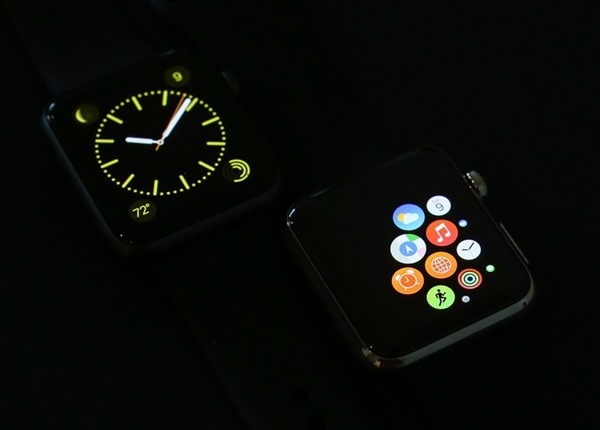 In terms of substance, the review notes that the wearing experience is “as good or better than most high-end timepieces,” and given that many wearers will have not worn such a refined product on their wrist before, author Ariel Adams believes that the people “will love it.”

“Love it” they may, but how will they use it? The special event only scratched the surface in terms of precisely how Apple Watch and Apple iPhone will interact, but according to Adams’ article, there’ll be an app supplied and installed on iPhones specifically for this purpose.

Whether it will arrive as a part of iOS 8.1 or a subsequent software update is as yet undetermined, but it will allow users to manage their Watch’s settings and configure / install apps without having to deal with the intricacies of the smaller display. Not only is it much easier to interact with a display of 4.0-5.5 inches than it could ever be on Apple Watch, but the fact that iPhone does most of the work also, critically, allows the wearable to conserve battery.

Apple’s starting price of $350 could also be a major factor, continues the review, bringing a high caliber of watch to the ordinary consumer. The cost is considerably lower than what you’d be looking at for a decent Swiss watch, after all, and although the rose gold / 18k Edition models may command a fee well into the thousands, most will be able to get their fill for the price of a mid-range smartphone. 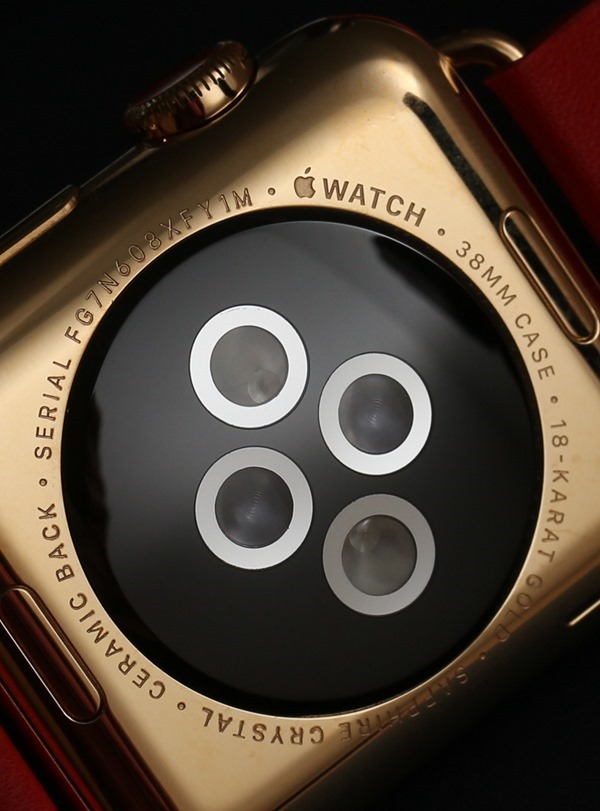 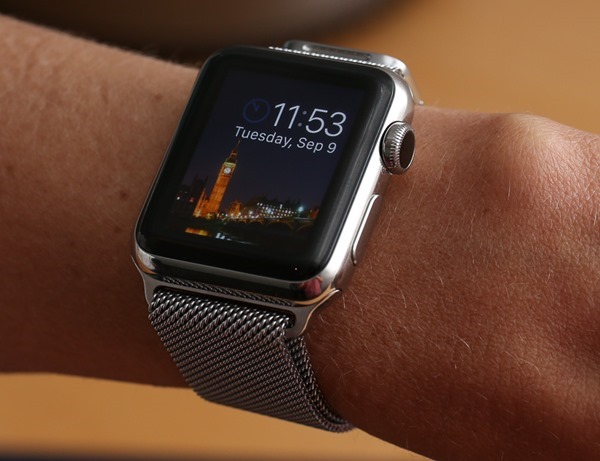 The entire review makes for very interesting reading, and as well as checking out A Blog To Watch’s coverage in full at the source, Hodinkee’s assessment of Apple’s next major product is also well worth a look.