RIP: Google Is Finally Pulling The Plug On Its Orkut Social Network

Google’s Orkut social network, which has been edging towards the graveyard for quite a while now, is about to be killed off for the greater good, with Google stepping out and confirming that the service would be on September 30th. The site, which has remained somewhat popular in Brazil, has faded amid the emergence of Facebook and Google+, and the Big G has stressed that it would rather pool its efforts into expanding its more established networks like YouTube, Blogger, and the aforementioned G+.

Orkut never managed to gain traction in the United States, which tends to be the cornerstone of any lasting Google project, and although the Brazilian market has continued to use it for a the last few years, this cluster of users will soon need to migrate to a more established network like Facebook. 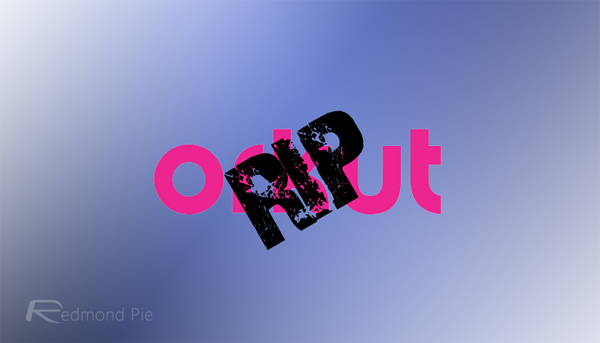 Although Google’s software and Web development teams continue to churn out highly successful products, it also has its fair share of failures. Although Orkut hasn’t been a disaster of Photovine or Google Buzz proportions – it has, after all, enjoyed a fairly decent following – it will, in a few months’ time, join the ranks of forgotten social networks, the list of which continues to grow.

As of now, users will not be able to sign up to Orkut, but until that September 30th deadline is reached, those looking to make posts and share information will be able to do so as normal. In typical Google fashion, users will also be assisted in retrieving and storing their profile info by means of the company’s Takeout tool, and for one year following the closure, users will be able to log in and grab this data.

In noting that it wants to channel its focus into Google+, it will be intriguing to see whether this is just a general comment or a sign of a more concerted push to compete with Facebook. Google+ certainly has a strong user base, but while the Big G has never come out and stated that its service is designed as a “Facebook Killer,” there’s no doubt that more could be done by Google to challenge the dominance of of its Menlo Park-based rival in this field.

If you’re on Orkut (which we’re certain you aren’t), do share your thoughts with us.