Traditionally, iPhone launches had seen rather tight-lipped release scenarios with barely any information leaking out ahead of the official unveiling. All of that has completely changed over the course of last few weeks, with iPhone 6 information leaks running abundant and abound the Internet with almost no checks whatsoever.

And it isn’t slowing down, either – just today, 9to5Mac has released a bunch of new photos of the actual front glass panel of the upcoming 4.7-inch iPhone 6. 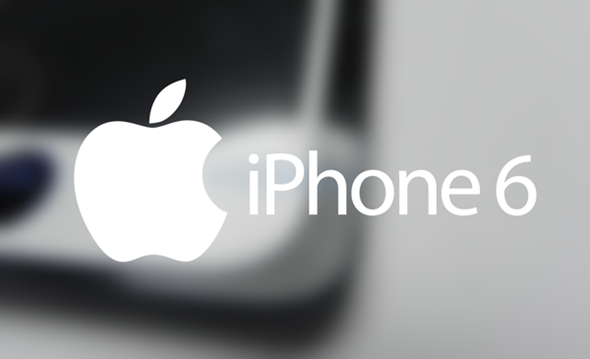 Mockups of the new device and photos of various part have been leaking for quite some time, but as the fruit company nears the actual launch of the iPhone 6, it’s quite natural to expect real parts to start appearing. From the photos that are available, it’s rather interesting to note that the 4.7-inch model, despite having a considerably larger display panel in comparison to its predecessor, doesn’t look too big for one-handed operation, which is particularly evident from the side-by-side comparison photo of the current champion and the upcoming variant. 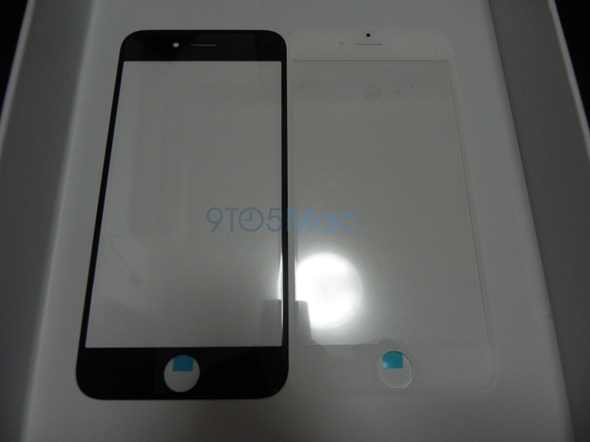 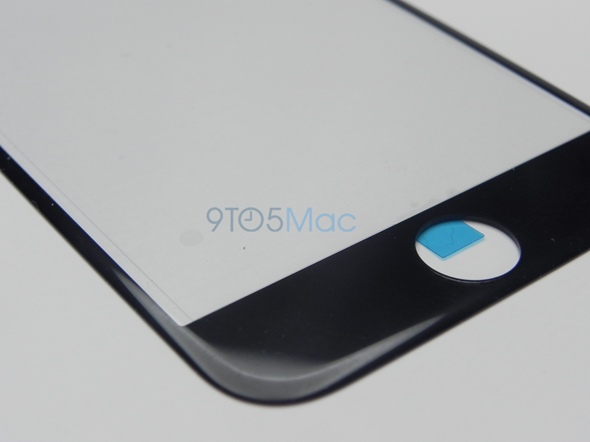 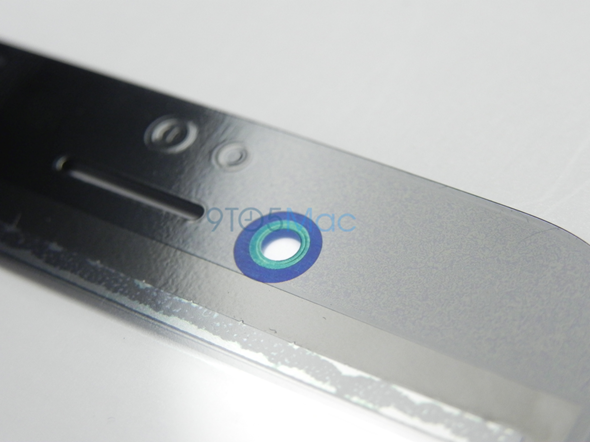 As you’d already know, Apple is also reportedly working on a 5.5-inch “phablet” version of the iPhone. At this point, the latter only has mockups and parts available, with no indication of the real deal until now. That, however, might change in the days to come, especially taking into account the recent trend of iPhone 6 leaks that are circling the Internet. 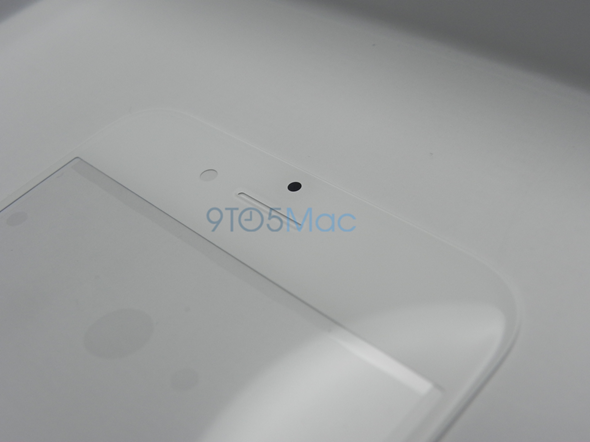 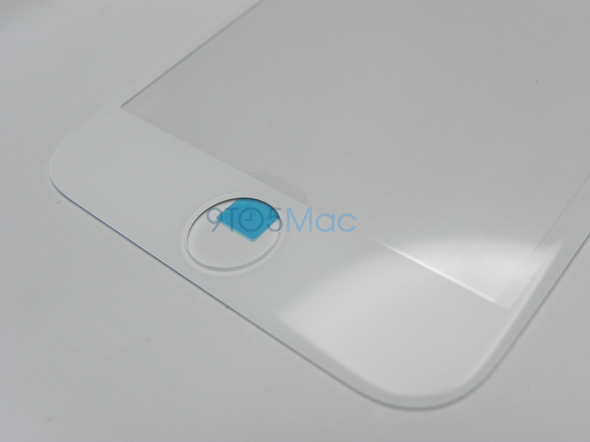 From the freshly-released photos, one difference that we note is the introduction of a new hole towards the left of the earpiece. It doesn’t indicate anything conclusive – heck, it might end up being nothing at all except for the repositioned FaceTime camera, but we’re free to make our own speculations. And with the rumors that the new device will carry some new sensors as well, that might end up being something of interest. Still, that’s the only notable change we have for now, whilst the remaining doesn’t show any groundbreaking changes. 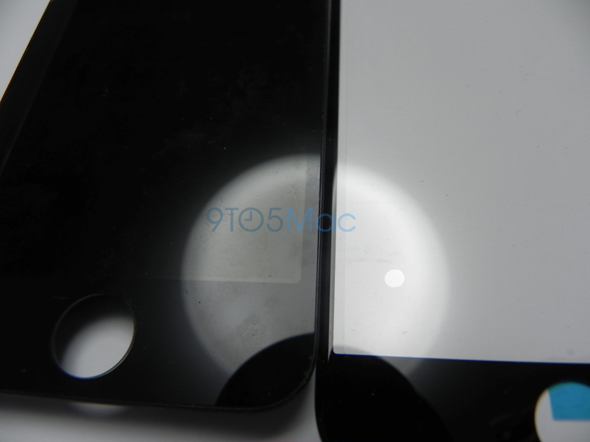 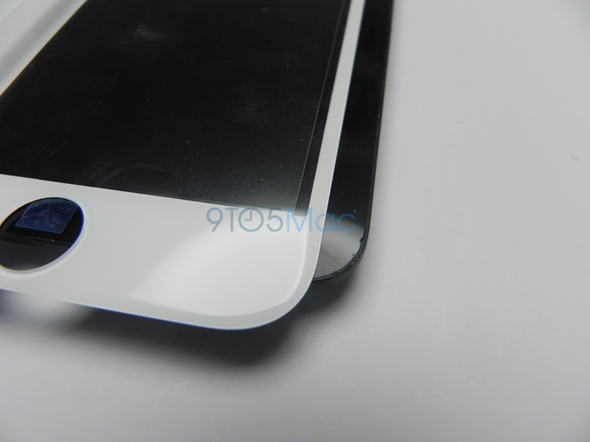 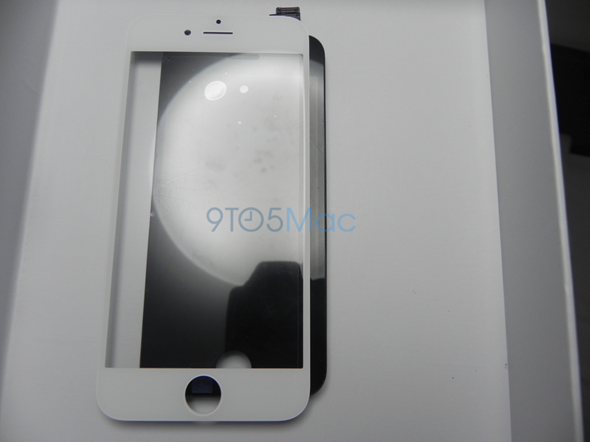 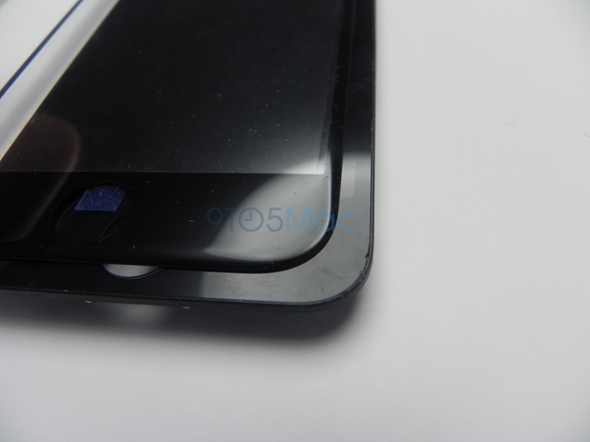 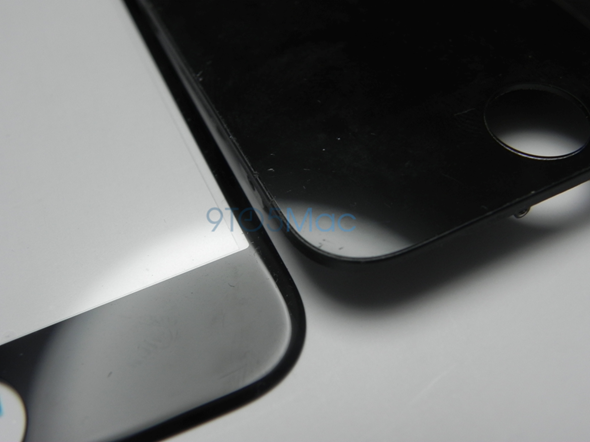 iPhone 6 is likely to see the light of day early September this year, with two variants in 4.7-inch and 5.5-inch each. What exactly they will carry, we will find out then, but for now, all these leaks are surely adding to our excitement! What’s your take?