Apple’s iTunes U, an app dedicated to helping students, has joined the rather unflattering list of largely forgotten apps and services out of Cupertino. But despite not having taken off in quite the manner that Apple would have hoped, the fruit company has today announced an update, which includes a multitude of new features and services that will begin to roll out as of next week. Full details, as ever, can be seen below.

Like most new Apple apps, iTunes U generated a fair amount of hype when it was first introduced back in 2007, although Apple left the service semi-dormant until 2012, when an iOS app was made available to those in ownership of an iPhone, iPad or iPod touch. The service, which provides audio tracks, videos, and other such content related to learning, has the support of a number of major universities, but while some touted it as the future of learning, things haven’t quite turned out that this way. 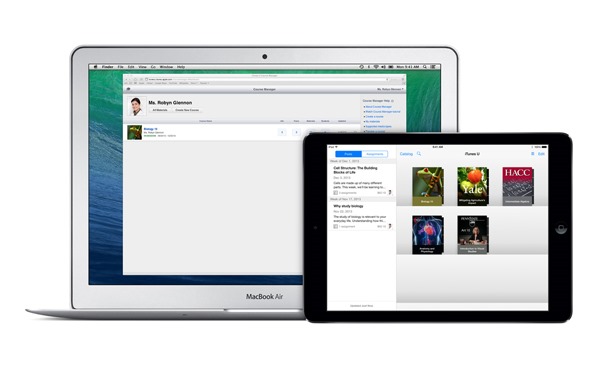 Today’s announcement looks to rejuvenate iTunes U, adding a plethora of new and potentially useful features to the fray. Eddy Cue describes iTunes U as “an amazing selection of academic materials for everyone around the world,” and the soon-to-be-released update will include a host of features aimed at both students and teachers.

Teachers will be able to create and modify courses directly from the iPad, which is arguably the marquee feature of the update. Professors will be able to source content from any one of the 75,000+ apps gracing the educational category for iPad apps, with subsequent content beamed across a mammoth 155 nations. 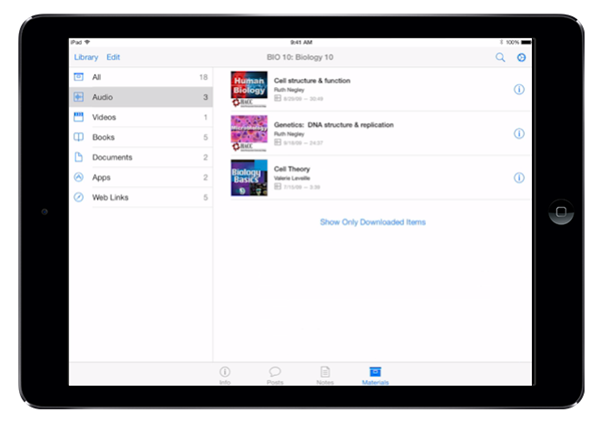 Meanwhile, students will be able to take advantage of the “Discussions” hub, a place where students and teachers can interact with relative ease. Students can even enjoy push notifications on certain topics of interest, too, and all in all, this is a very tidy update to the iTunes U infrastructure.

As aforementioned, the update will roll out next week on July 8th, and we’ll be sure to give you guys a reminder at the point of its release, so stay tuned.