Report: Apple Working On More Of Its Own HomeKit Devices

HomeKit is something that Apple launched, ignored, and then started to give more attention to, and now it’s said to be working on growing its own smart home division in an attempt to improve HomeKit matters.

HomeKit itself is in a much better state than it was a few years ago, thanks in part to Apple removing the need for special hardware chips to be used. Now, HomeKit support is all software driven, making it easier and cheaper for just about anyone to include it in their devices. 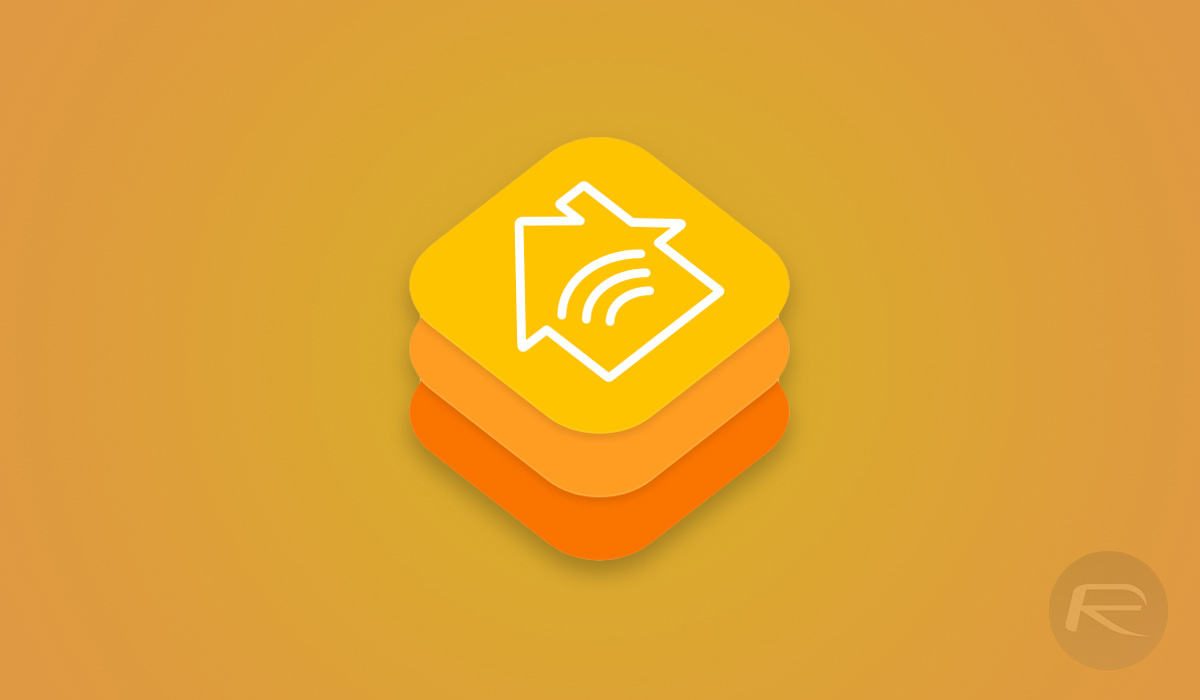 But that, apparently, isn’t enough. Bloomberg says that Apple has a new division that will be headed by Andreas Gal, someone who was hired when Apple bought Silk Labs around a year ago. The company also has a number of job postings available in an attempt to bring in new blood, specifically in the smart home arena.

While not all of those job postings are for engineers, some of them are. Apple continues to build HomeKit improvements into iOS and the new HomeKit Secure Reading feature is part of that. The feature allows hardware makers to have all of their secure videos handled by Apple and iCloud, giving users peace of mind that nobody has a backdoor to the footage.

None of that is an easy feat, though. Engineers are needed on both Apple’s and the third party’s side, with the former seemingly trying to bolster its options. 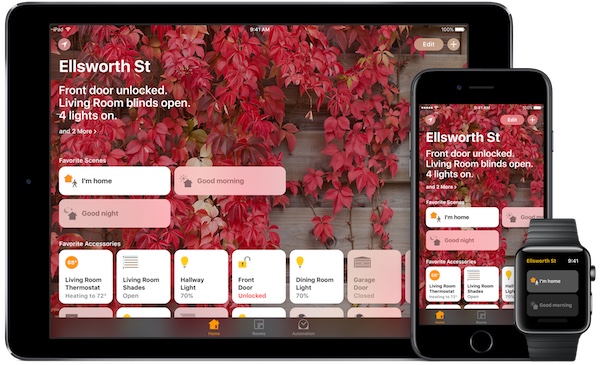 The full Bloomberg piece is well worth a read. But as always, none of this means a thing until we start to see HomeKit and HomePod improvements.