Razer Turret: The Xbox One Mouse And Keyboard Combo Is Now Available For Pre-Order

We knew that it was coming, but we now know how much it will cost, too. Razer has announced the pricing for its keyboard and mouse package for the Xbox One, and it isn’t cheap.

The pair of accessories are both wireless and connect to the Xbox One via a 2.4GHz dongle. Battery life is said to be up to 40 hours of play. The price? $249.99. The name? Razer Turret. 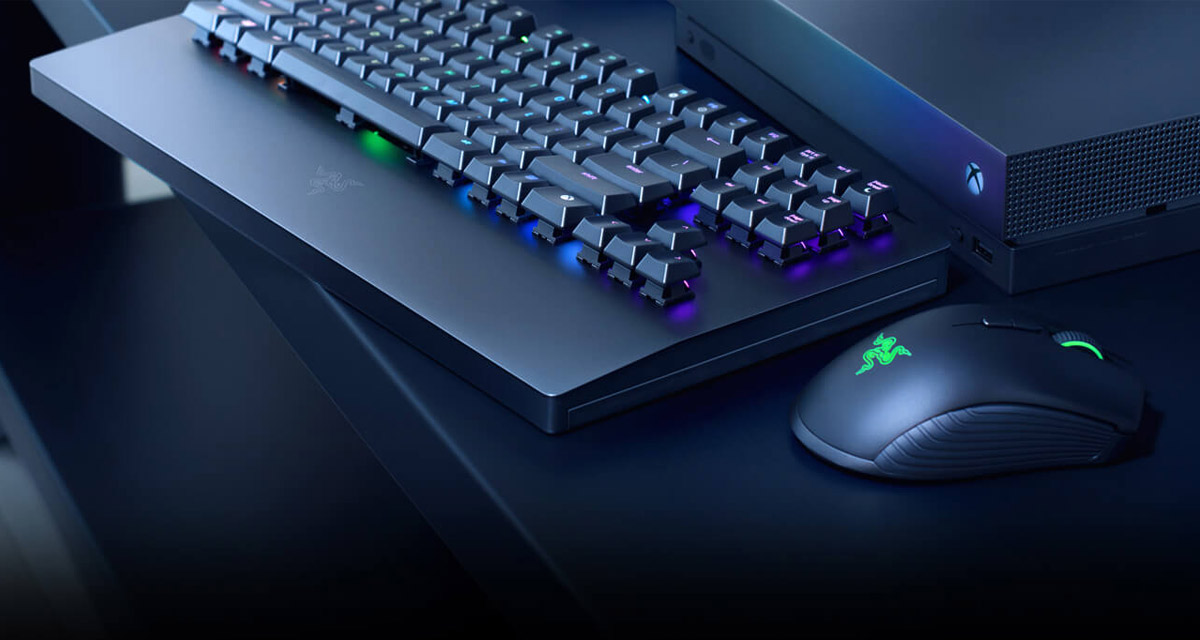 That’s a lot of money considering the Xbox One now supports any keyboard or mouse you want to plug into it, likely including the ones you’re using on your computer right now. That could make the Razer Turret a hard sell, but there are some other things to take into account here. For starters, the keyboard has an adjustable palm rest, and there’s a dedicated Xbox button among the mechanical switches, too.

Razer says that there will be full Chroma lighting support as well, so if you’re the kind of person who needs their mouse and keyboard to match the colors coming out of their other Razer equipment, this is probably going to be on your list of must-haves. At this price though, we’re just not sure.

Razer says that it plans to launch Turret in Q1 of 2019, with pre-orders already available via the Microsoft Store at the aforementioned $249.99 price. Delivery is listed as March.

If you do buy a Razer Turret, it’s worth noting that not all games support mouse and keyboard input yet, with developers having to opt-in before anything works. Right now the likes of Fortnite and Bomber Crew are listed as compatible, but if you’re expecting to be able to pick up any FPS and frag some noobs, you might be left disappointed.