The Raspberry Pi Foundation has officially announced the existence of Raspberry Pi 4. Like the models which came before it, Raspberry Pi 4 will offer the same type of experience and come with the exact same entry-level $35 price-tag.

The entry-level financial outlay of $35 is identical to that of Raspberry Pi 3, however, the fourth Raspberry Pi iteration comes with a fairly significant specification bump over previous models. 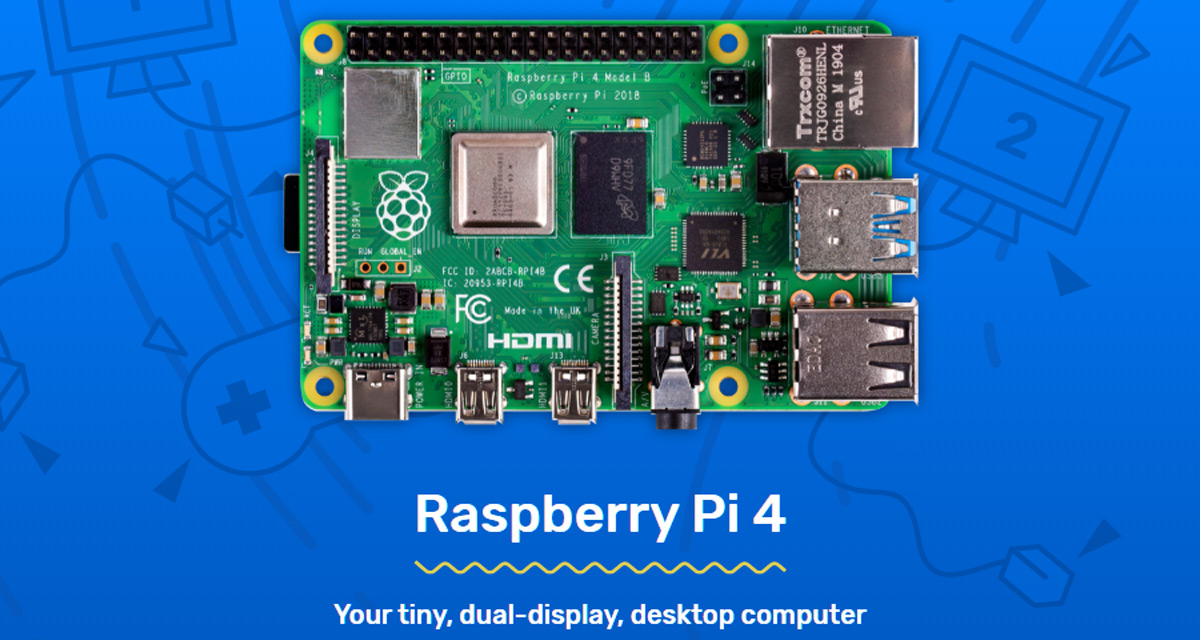 As with earlier models, consumers can get in on the action at the lowest price point with a pre-defined specification or can choose to pay a little more in order to bump up the specification and benefit from a little more power and performance. All models still offer the extreme versatility and cost-effective computing that the Raspberry Pi is known for.

From a processor perspective, Raspberry Pi 4 comes equipped with a Broadcom BCM2711 offering a 1.5GHz quad-core experience, which is a nice little bump from the 1.2GHz quad-core ARM Cortex-A53 chipset which lives within Raspberry Pi 3.

It comes complete with two micro-HDMI ports capable of supporting a single 4K display operating at 60 frames-per-second, or two 4K displays operating at 30 frames-per-second for those people who want to push Pi 4 to the extremes of its capabilities. It also comes with a gigabit Ethernet port, two USB-A 3.0 ports, and two USB-A 2.0 ports. You really wouldn’t think it was possible on a device of this size to have that many inputs, but, alas, it most certainly is. 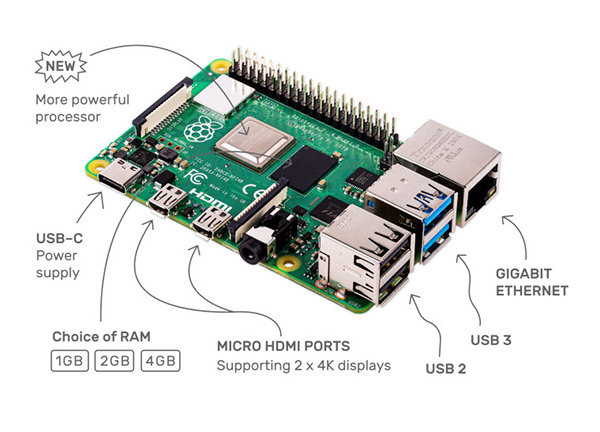 The entry-level $35 option comes with 1GB of RAM but is also available in 2GB and 4GB configs, which pushes the pricing up to $45 and $55, respectively. There is also a handy little kit being offered which gives you everything that you need to do away with your desktop computer entirely and use Raspberry Pi 4 as your main machine. This includes a mouse, a functional keyboard, an SD card for storage, power supply, and necessary cables, and even a case for the Raspberry Pi 4 itself. 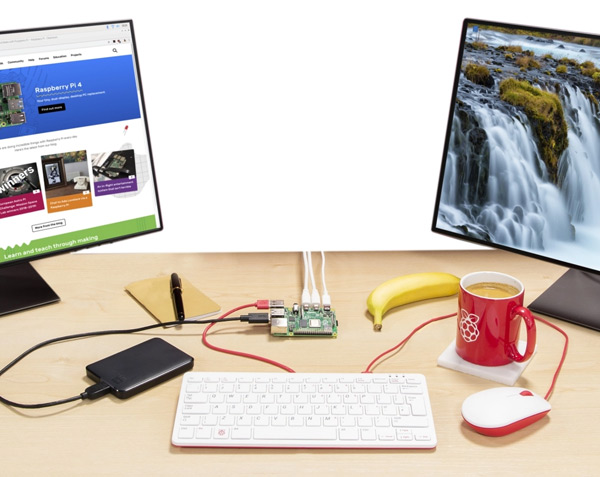 Like previous models, it’s also still possible to purchase pre-loaded SD cards which offer immediate use of software without having to do any additional digging or legwork. Raspberry Pi co-founder Eben Upton has stipulated that the Foundation’s vision with Pi 4is to “make a rich multimedia PC experience accessible to everyone” and it certainly looks as though it has delivered on that mission.