Qualcomm today took the wraps off the world’s first 10 Gigabit 5G modem. The Snapdragon X65 is likely to start appearing in phones next year, including the news line of iPhones.

While the fancy 10 Gigabit 5G number sounds impressive, it’s important to remember that it’s unlikely anyone will see anywhere close to those speeds. 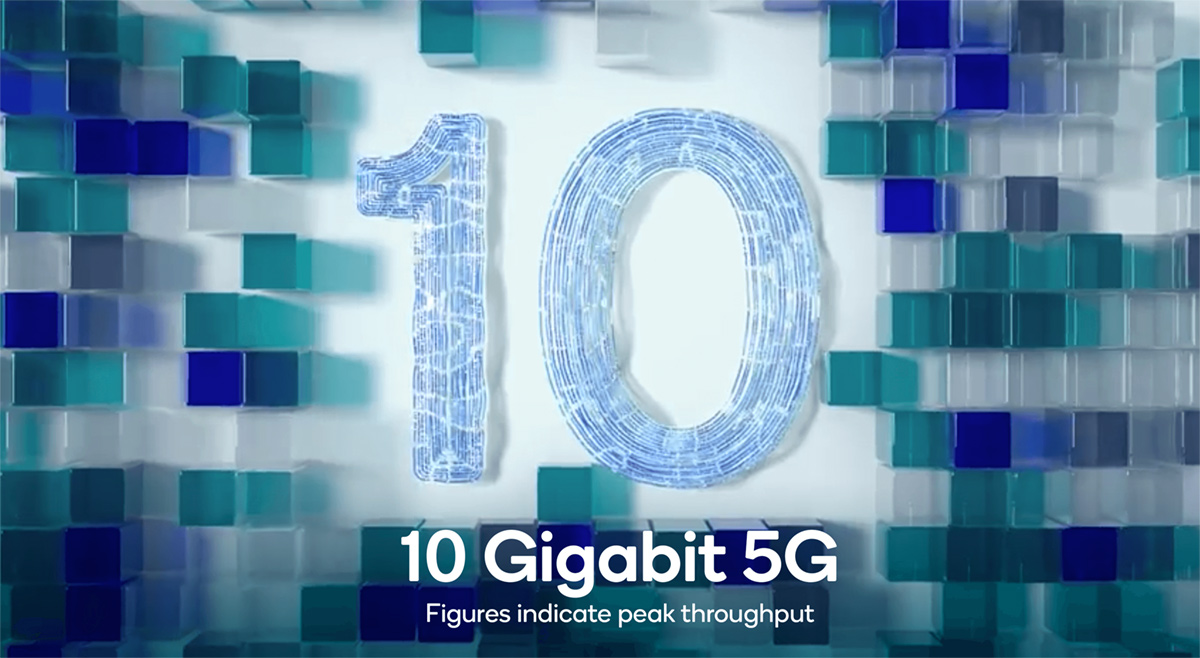 However, the chances are good that we will see some improvement in speeds over the previous 5G speeds offered.

Qualcomm Technologies, Inc. today announced the Snapdragon X65 5G Modem-RF System, its fourth-generation 5G modem-to-antenna solution. It is the world’s first 10 Gigabit 5G and the first 3GPP release 16 modem-RF system, which is currently sampling to OEMs and targeting commercial device launches in 2021. Snapdragon X65 is the Company’s biggest leap in 5G solutions since the commercialization of its first modem-RF system. It is designed to support the fastest 5G speeds currently available with fiber-like wireless performance and makes best use of available spectrum for ultimate network flexibility, capacity and coverage. In addition to the Snapdragon X65, Qualcomm Technologies also announced the Snapdragon X62 5G Modem-RF System, a modem-to-antenna solution optimized for mainstream adoption of mobile broadband applications.

5G is still something of a quagmire in terms of the number of people who can take advantage of the best speeds available. Most people running 5G phones are likely connected to the slower sub-6GHz version, while the super-fast mmWave alternative is much less widely used by both carriers and users. 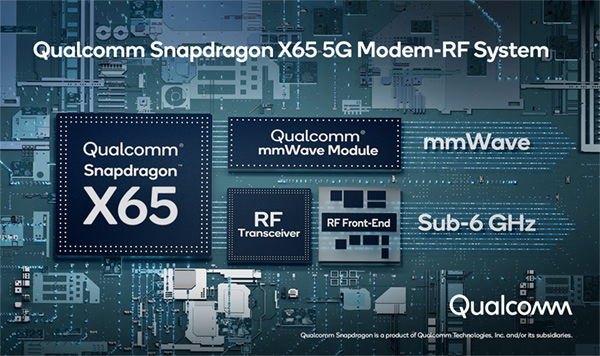 As an example, the iPhone 12 lineup brought 5G to the iPhone – but only those sold in the United States support mmWave 5G.

It’s difficult to get too excited about the numbers Qualcomm is talking about here because the infrastructure just isn’t there to support it yet. But that being said, who doesn’t like bigger numbers?